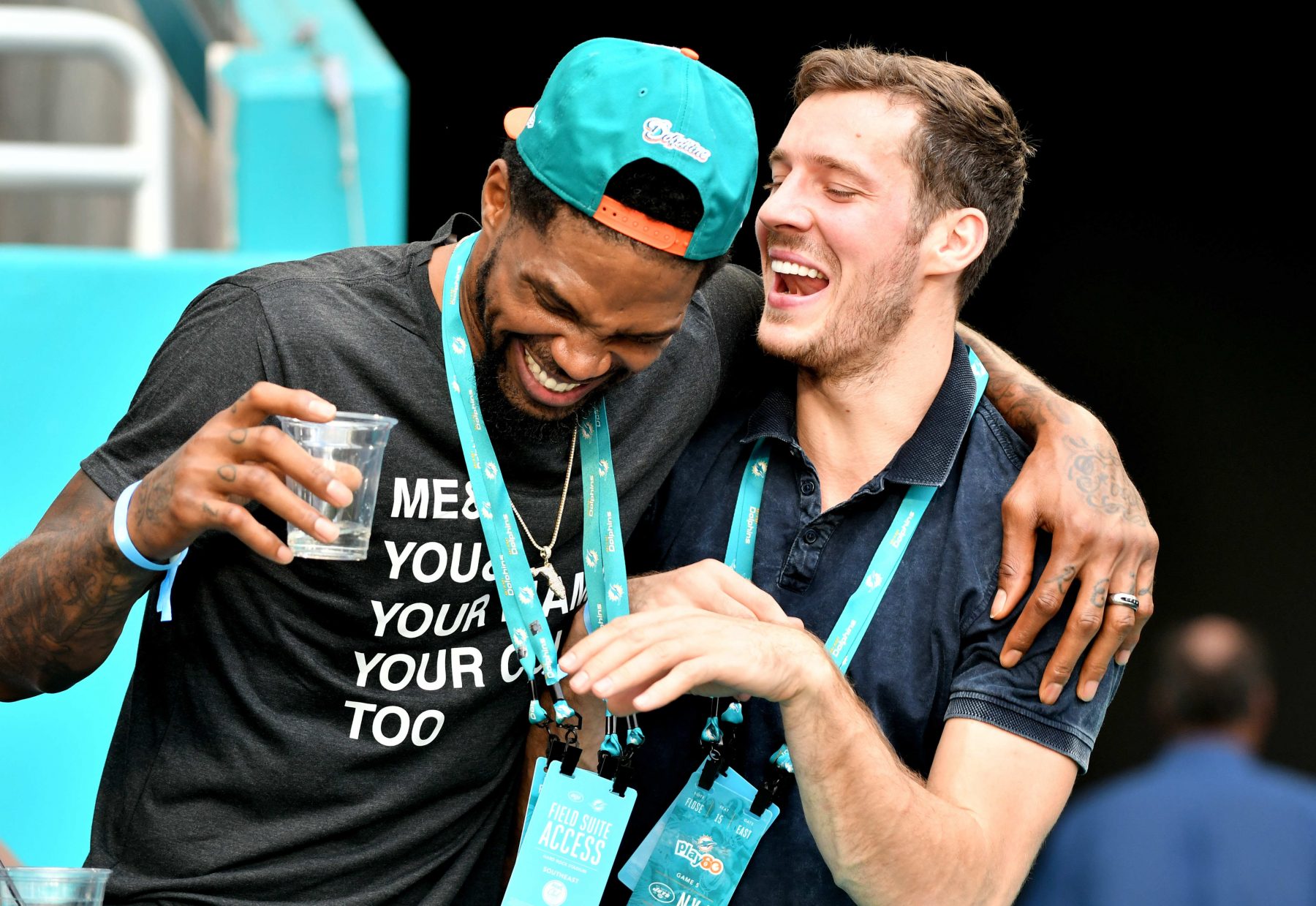 While Miami Heat icon Dwyane Wade played in his last career NBA game on Wednesday against the Brooklyn Nets, Heat Lifer Udonis Haslem is still undecided on whether or not he wants to come back for another season.

If you ask Heat point guard Goran Dragic of his opinion on the matter, there’s no doubt that Haslem should return for a 17th season.

“He means so much to this franchise,” said Dragic when asked about Haslem. “But the most important thing is what he means to these young players.”

While Haslem has seen action in just 10 games this season, his presence and voice in the locker room have been helping the Heat’s young core grow and develop at a quicker pace.

“It would bother me walking away knowing it’s not 100 percent solidified who that guy will be [as far as a caretaker of Heat culture, so to speak],” said Haslem.

Haslem, 38, will be an unrestricted free agent next season, but the Heat would undoubtedly have a spot for Mr. 305 should he want a spot on the team’s roster in 2019-20.
[xyz-ihs snippet=”Hn-Responsive-EOA”]