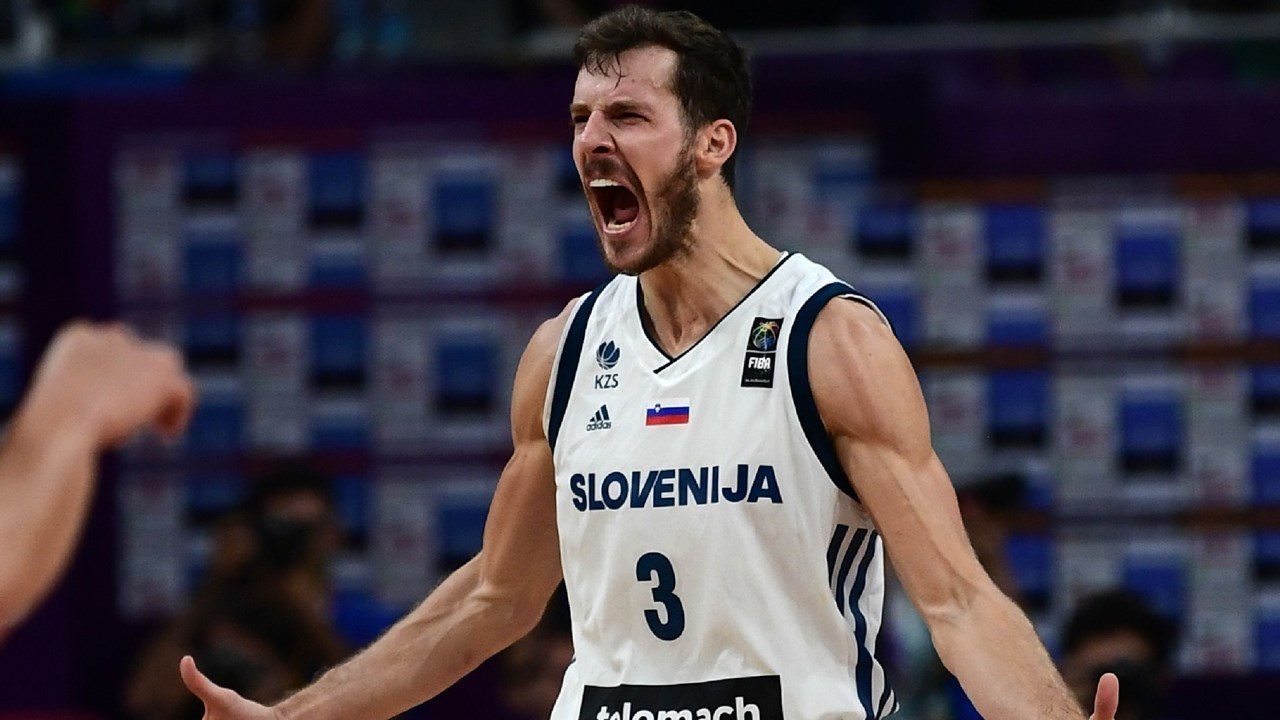 Team USA watched its 58-game winning streak in official international competitions come to an end on Wednesday in an 89-79 loss to France at the FIBA World Cup in China.

If you ask Miami Heat point guard Goran Dragic about the tournament, he’ll tell you that he thinks it isn’t a fair representation of the talents of different countries around the world.

“If I’m honest, I don’t even watch it because I feel like this World Cup is not the best by quality with all the best European teams,” said Dragic. “Some of them didn’t qualify because of changing the rules. FIBA made qualification throughout the season, so all the best players couldn’t play.”

In the case of Team USA, the roster was made up of players that might not have ordinarily been on the team. Their presence was largely due to many stars who had played in previous international competitions choosing not to participate this summer.

Dragic was especially annoyed with the qualifying requirements involved. His native Slovenian team failed to qualify largely due to the fact that the qualifying competition took place during the NBA regular season. That prevented Dragic and Dallas Mavericks star Luka Doncic from taking part, a key factor that likely would have changed Slovenia’s status for the World Cup.

“For us, our country is so small, our pool of players is not big,” Dragic said. “So every player who is missing, it makes a huge impact on our team. So that’s the result, that’s why we didn’t qualify.”

Clearly, any excitement that Dragic might have felt about the tournament is largely non-existent. The chance that he’ll even be watching the late rounds this weekend isn’t an absolute certainty.

“So if I’m honest,” Dragic said, “I’m not even interested. I don’t even watch. Probably I’m going to watch maybe the finals or semifinals. So far, I haven’t watched.”

Dragic is currently focused on bouncing back from an injury-plagued 2018-19 season in which he was limited to playing in just 36 games. Getting back to his previous production is also important because the 33-year-old Dragic is entering the final year of his contract with the Heat.