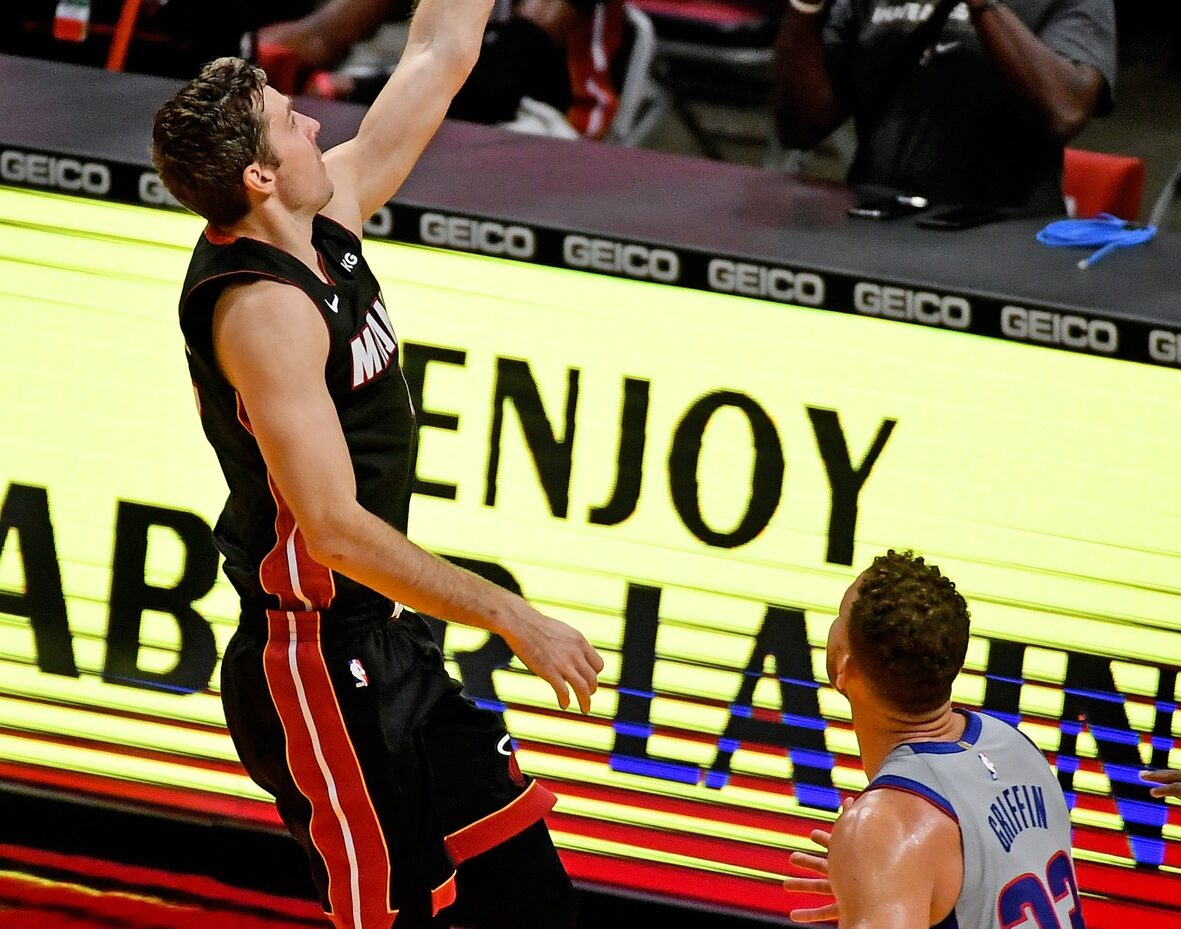 The veteran guard called out his teammates for their effort before the Heat came back to pick up their fifth win of the 2020-21 season.

“I was just honest. I told them we were [BS’ing] around, and they’re playing harder than us,” he said of his plea during a timeout huddle. “We had a couple of open shots, we missed those, and from there on, where we don’t make shots, our defense is just not there. They didn’t feel us the first quarter, and then the bench came in and did an amazing job to bring us back in the game.”

Miami came back to win behind 22 points from Dragic and a big game from Bam Adebayo.

This year has been a struggle for Miami after it made the NBA Finals last season.

However, as the Heat begin to get healthy, it seems that they could still have the same success as last year.

The leadership of Dragic and others is key for Miami, as the team needs to make due with star Jimmy Butler sidelined.

Miami was coming off three consecutive losses before Monday’s victory.