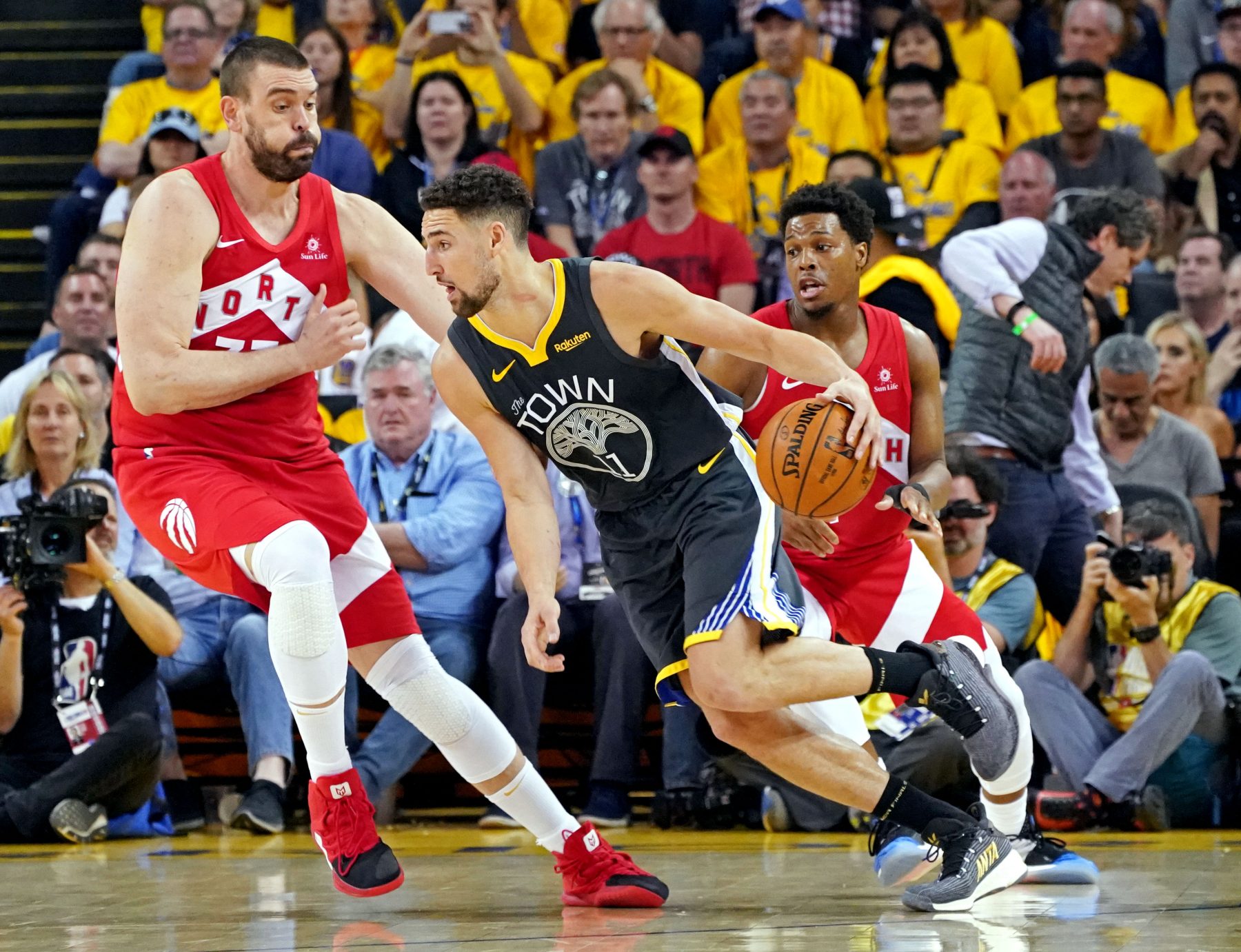 The Miami Heat will have a different looking roster for the 2019-20 season, and they’re hoping that one player, in particular, will turn into a major impact player.

Tyler Herro, the team’s top draft pick, is the man they’re hoping will lead what is now a youth movement, and a former NBA player seems to have lofty expectations for the University of Kentucky standout.

Olden Polynice, who played for five NBA teams over a 16-year career, revealed just how great he thinks Herro can be.

An NBA vet, Olden Polynice, had some big words for Herro’s game! what do you think? #MiamiHeat #Heatvshaters #HeatNation #tylerherro

Thompson, of course, is one of the more heralded stars in the league and boasts three NBA world championship rings. He’s considered not only one of the best pure shooters in the game, but also one of the best defenders.

Standing 6-foot-5 and weighing 195-pounds, Herro was the 13th pick in this year’s NBA draft. In his lone season in college, he averaged 14.0 points per game while shooting 46.2 percent from the field and making 35.5 percent of his 3-point shots.

Herro also shot a very impressive 93.5 percent from the free-throw line in his only season at Kentucky.