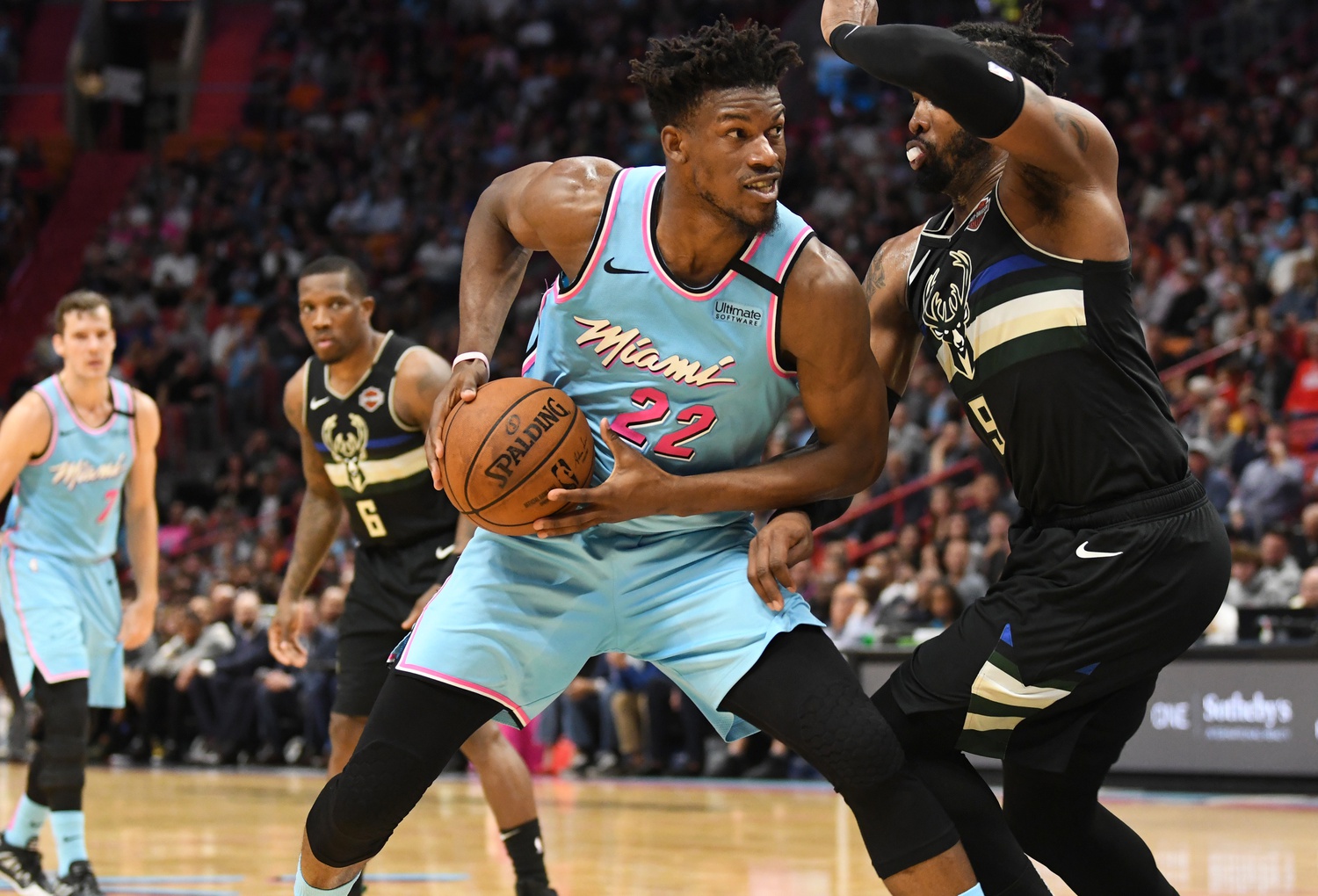 Former NBA coach Jeff Van Gundy had some high praise for the Miami Heat ahead of the playoffs.

The ESPN analyst recently said that he believes the Heat can beat anybody in the Eastern Conference in this season’s playoff bracket.

“I think Miami can beat anybody in the East in a series if they are healthy and playing at their best,” Van Gundy said.

However, Van Gundy did not want to categorize Miami as an elite team in the conference.

“They wouldn’t be the favorite obviously,” he said of Miami. “I think Toronto, Boston and obviously Milwaukee are terrific teams. But Miami, their combination of defense, unselfishness and depth, I think is going to make them hard to beat no matter who they play.”

The Heat currently hold the No. 4 seed in the Eastern Conference.

In addition, the Heat are 2-0 against both the Milwaukee Bucks and Toronto Raptors this season. Those impressive records bode well for Miami ahead of a potential matchup against either team in the playoffs.

Miami’s return to action will take place against the Denver Nuggets on Aug. 1.