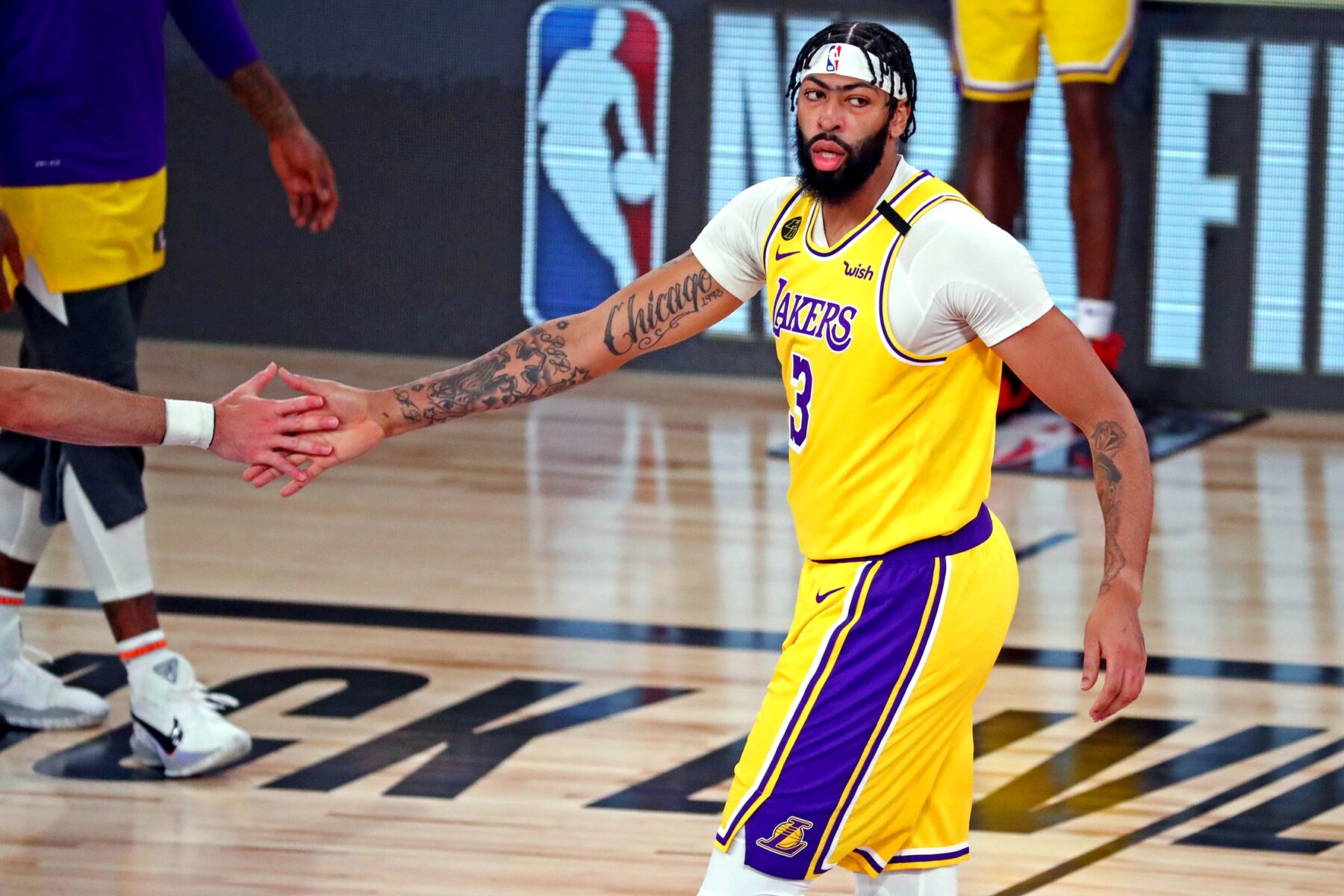 After the Miami Heat dropped Game 1 of the NBA Finals on Wednesday night, former Milwaukee Bucks center Larry Sanders offered a playful jab at the Heat’s inability to contain Anthony Davis of the Los Angeles Lakers.

Dear @MiamiHEAT I can Gaurd Anthony Davis…see you this summer 🖐🏿🙃

In the Lakers’ 116-98 victory, Davis contributed 34 points, nine rebounds, five assists and three blocks. He was also a consistent presence at the foul line, connecting on all 10 of his attempts.

Sanders’ hint about connecting with the Heat is something that seems extremely unlikely, given the checkered career that the 31-year-old has.

Due to off-the-court problems for Sanders saw him twice suspended for marijuana use and issues related to mental health, the Bucks bought out his contract in 2015.

In March 2017, Sanders was signed by the Cleveland Cavaliers but was released a month later. During that short span, he played for the team’s G League affiliate and was on the court with the Cavs for just 13 minutes over five games.

Since that release, Sanders has largely fallen off the NBA’s radar, with no NBA team even signing him to a contract in the more than three years that have since passed.

The Heat have developed a finely tuned team that’s established some strong chemistry along the way, so there’s no real reason for them to even spend time pondering Sanders’ hint.