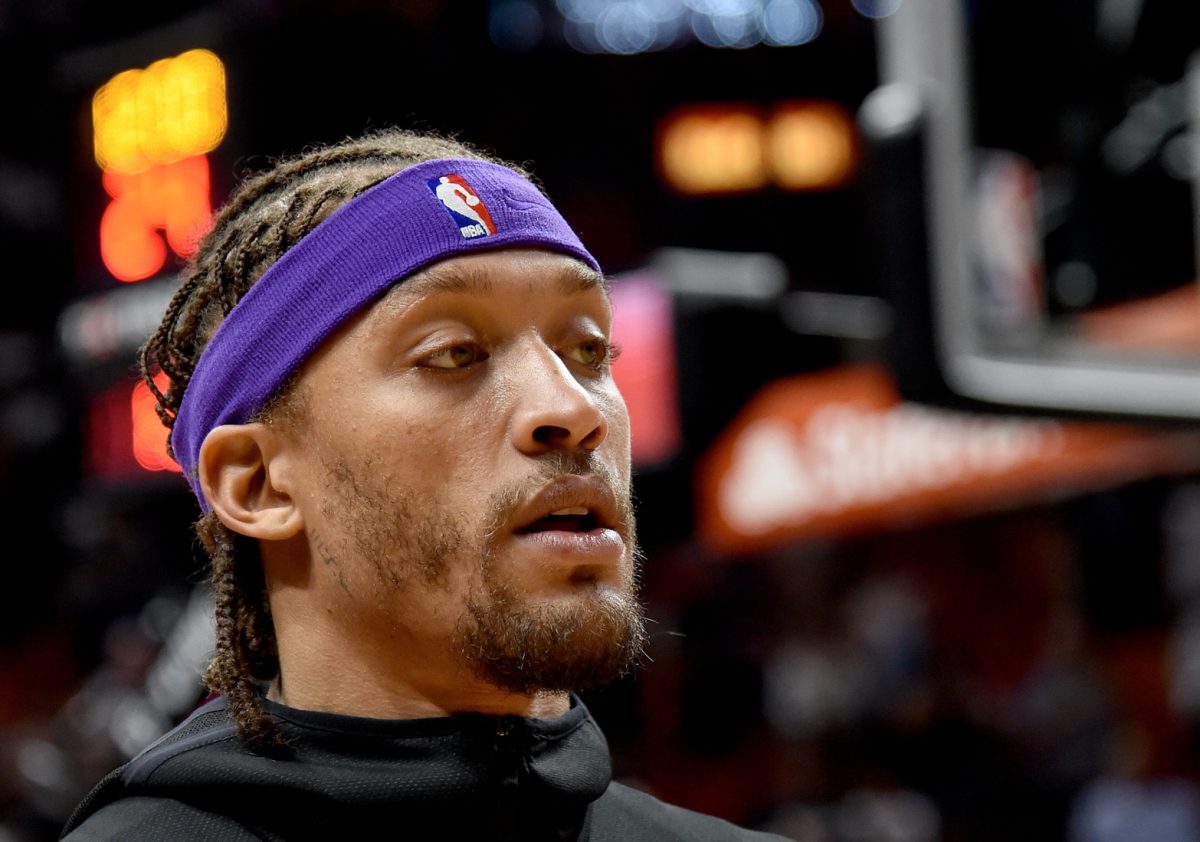 Former Miami Heat forward Michael Beasley has endured a fairly troubled past, and on Friday, he posted something to social media that was downright scary.

It didn’t take long for fans on social media to express their concern.

Hope everything is good with Michael Beasley 🙏 pic.twitter.com/JQZg9xxv56

Beasley has struggled with behavioral issues off the court as well as legal troubles.

While the No. 2 overall pick in the 2008 NBA Draft was always considered immensely talented, he never succeeded in turning that potential into long-term success in the NBA.

He has bounced around the NBA throughout his career and has even played overseas but never found a place to truly call home.

Most recently, Beasley was signed to the Brooklyn Nets just as the league was ramping up for the NBA bubble in Orlando, Fla. Unfortunately, he tested positive for COVID-19 shortly after, and his contract was subsequently voided.

Hopefully, this message is nothing more than Beasley sharing the lyrics of a song he enjoys. However, given the serious nature of those lyrics, the post is quite troubling.