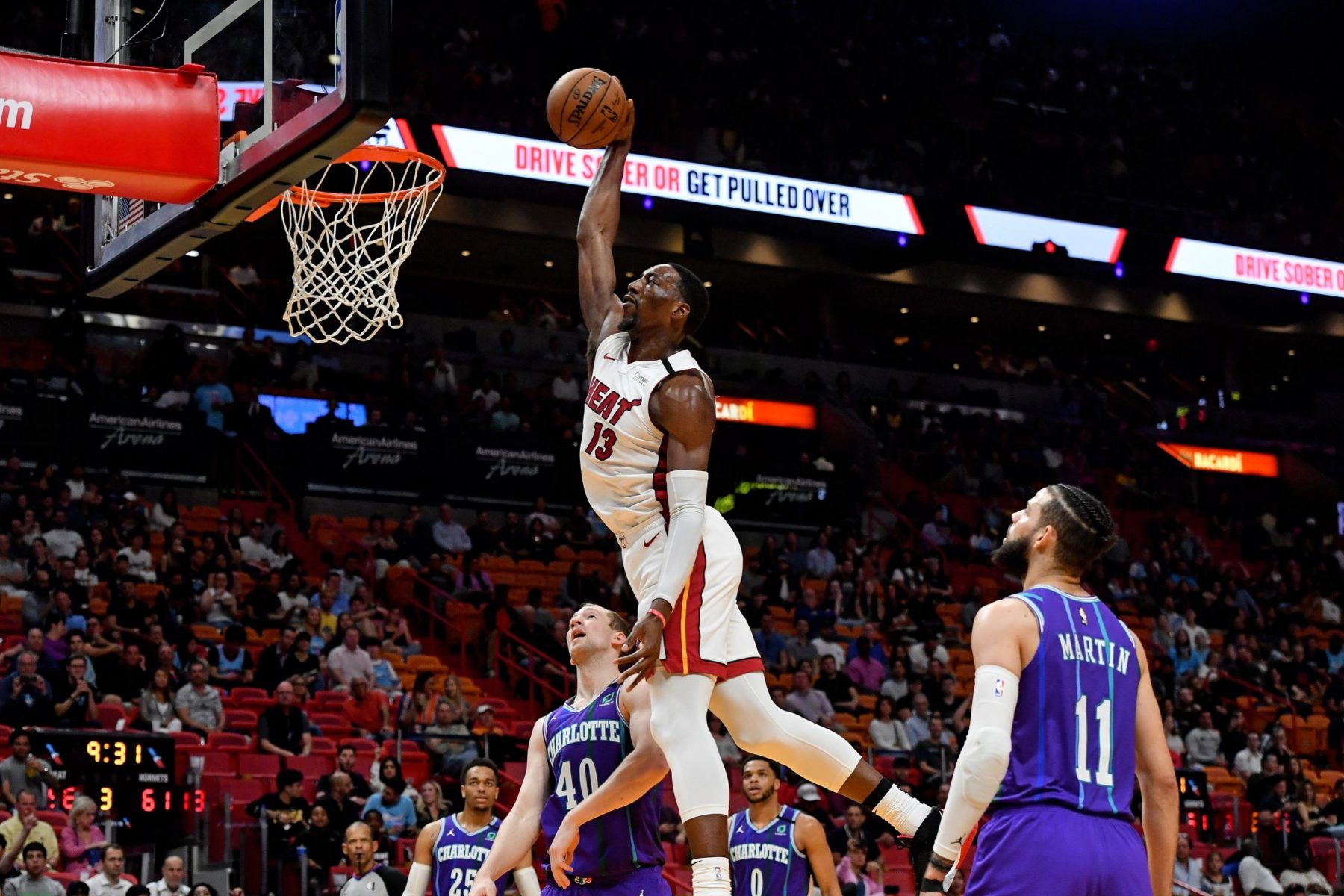 Bam Adebayo has enjoyed a breakout campaign this year, and former Miami Heat forward Michael Beasley believes that the third-year star is now the best center in the entire NBA.

Beasley took to Twitter to express his belief and indicated that he would not be taking any contradictions under consideration.

@Bam1of1 best center in the league don’t @ me

There’s no doubt that Adebayo is climbing the ladder towards the top.

So far this season, Adebayo has shown incredible versatility. He has been able to use his 6-foot-9 frame to keep up with smaller players and doesn’t let his size get in the way when he is tasked to guard larger big men.

While those numbers are impressive, Adebayo has his sights set on even greater production next season.

Back in April, the University of Kentucky product stated that he wants to average 20 points, 13 rebounds and six assists per game next season. Only Kevin Garnett and Wilt Chamberlain have ever accomplished that feat before.

If Adebayo manages to make good on that personal goal, Beasley may end up looking like a genius for his recent declaration.