Former Miami Heat Guard Says It Was an ‘Honor’ to Play With Dwyane Wade, LeBron James and Chris Bosh 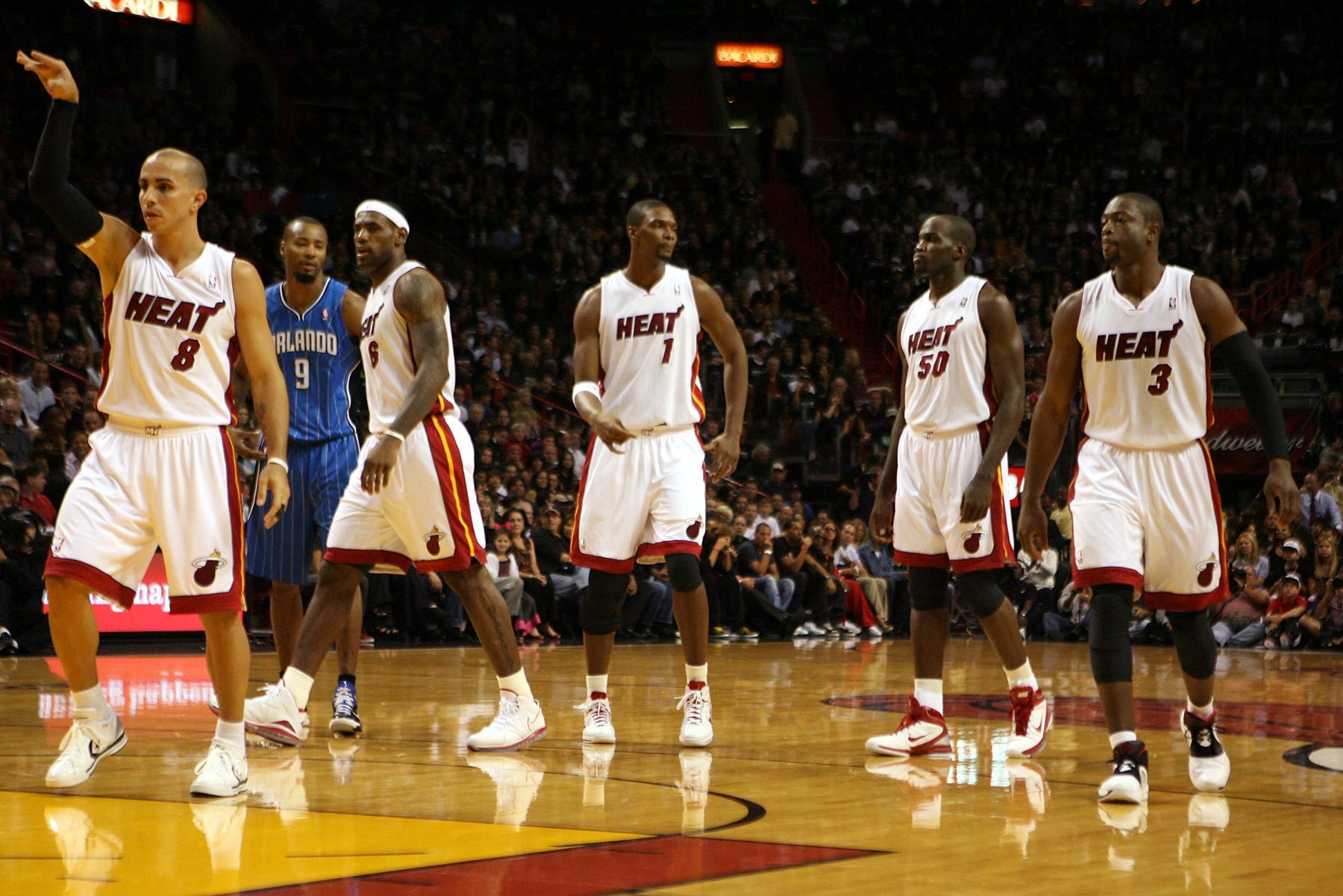 His time with the Miami Heat was cut short during the Big 3 era, but Carlos Arroyo still considers that part of his NBA career to be amongst its highlights.

Arroyo will be playing at American Airlines Arena once again this Saturday as a member of the BIG3. That return is giving Arroyo an opportunity to reminisce about his NBA days in South Beach.

“An honor,” Arroyo said about playing with Wade, Bosh and James. “I had always wanted to be a member of the Heat. And when that opportunity came, to play with those three, it was thrilling.”

Unfortunately, he was released by the team shortly before the playoffs to make room for guard Mike Bibby.

“It’s part of basketball, part of the business of this game and you have to understand it and move on,” he said. “I was disappointed because I saw myself always playing here. But I got over it. I had an opportunity with the Boston Celtics. I thought I had a chance to play in the Finals. That didn’t work out, so I moved on.”

He may have moved on, but Arroyo’s fond memories of his time with the Heat have him thinking of a possible career with the franchise in the future, especially since he still lives in Miami.

“I’m interested in coaching,” said Arroyo. “I would love to be here in Miami with the Heat, with my family. So I’ll try to talk to a couple of people, to get into coaching or scouting.”

If things fall into place, perhaps a reunion could be in store for Arroyo and the Heat organization. Hopefully, he gets a second chance as a coach or scout to compete in the NBA Finals someday.