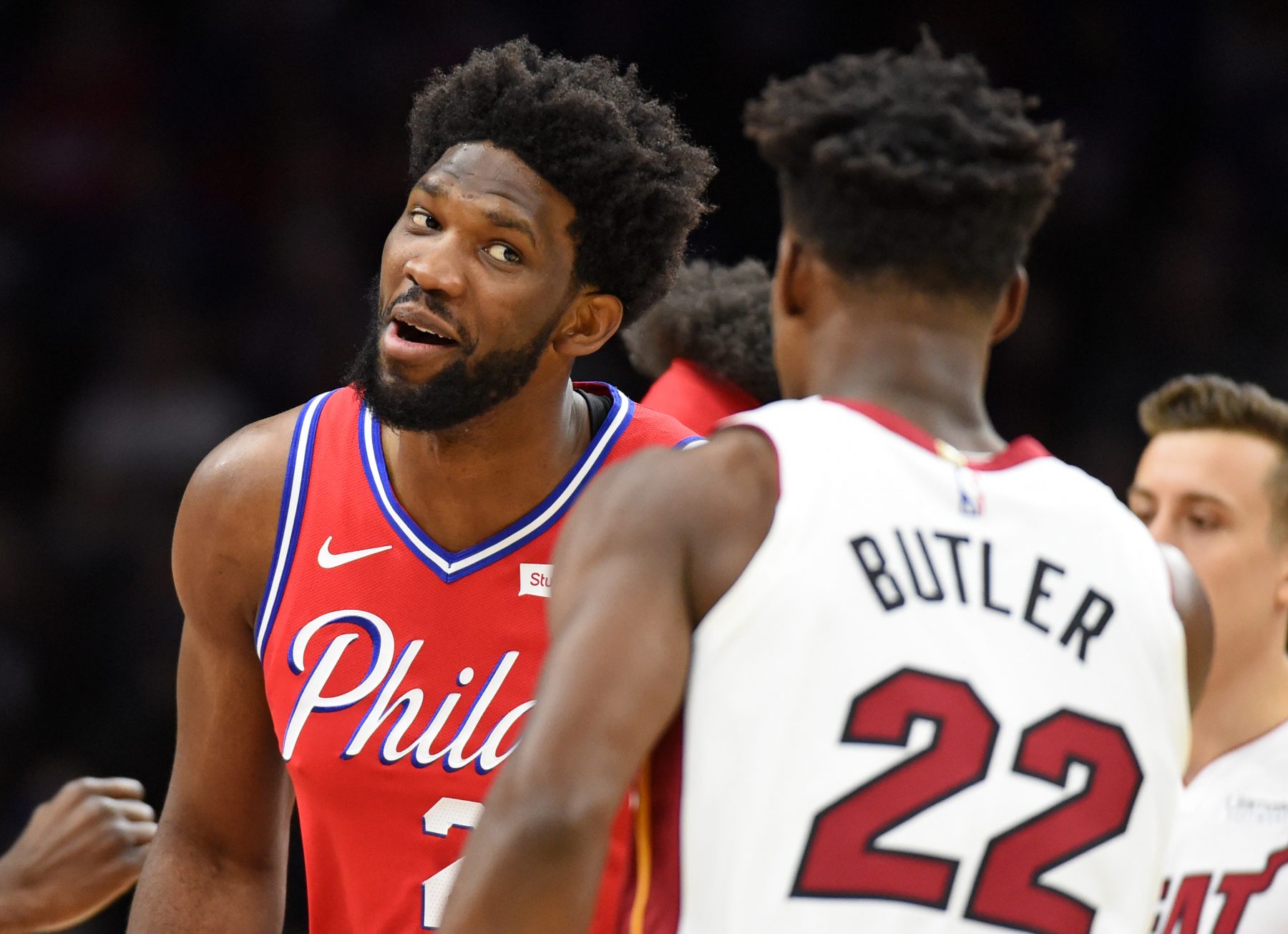 Two teams that have championship aspirations in the Eastern Conference are the Miami Heat and Philadelphia 76ers.

Both teams are loaded with young talent and certainly hope to make noise once the playoffs begin in the NBA’s bubble in Orlando, Fla.

According to former NBA coach Stan Van Gundy, the 76ers would have the edge over the Heat should the two teams meet in the postseason.

“I would favor them [the 76ers] in a series but Miami plays so fearlessly. If they can shoot the ball well, I don’t know what could happen,” Van Gundy said.

“I love watching Miami. They play with incredible energy. They play with great confidence, which is something that Erik has always been able to instill in his players, even young guys. They play fearlessly. They’re a threat against anybody. Them and Philadelphia would be a hell of a series. Obviously, they beat Philly three out of four during the year. I would put [Philadelphia] at the level of Toronto and Boston, in the same group as threats to Milwaukee. Their lineup is just so good.”

However, he clearly didn’t let his history with the Miami side lead him to playing favorites. Ultimately, it is likely that Van Gundy felt the need to go with the 76ers’ two-headed dragon that is Joel Embiid and Ben Simmons.

With that being said, the Heat have a two-headed dragon of their own in All-Stars Jimmy Butler and Bam Adebayo. Beyond that, they undoubtedly have better perimeter shooting than the 76ers do.

As Van Gundy said, the Heat went 3-1 against the 76ers during the first portion of the 2019-20 season. Their most recent win against Philadelphia came in a 137-106 blowout back in early February.

Despite that record, it is clear that some experts doubt the Heat’s playoff potential.

In the end, this kind of doubt could play right in Miami’s hands. Heat head coach Erik Spoelstra is a master motivator. He’ll surely find a way to fuel an underdog narrative for his players to buy into that could lead to major success in the playoffs.