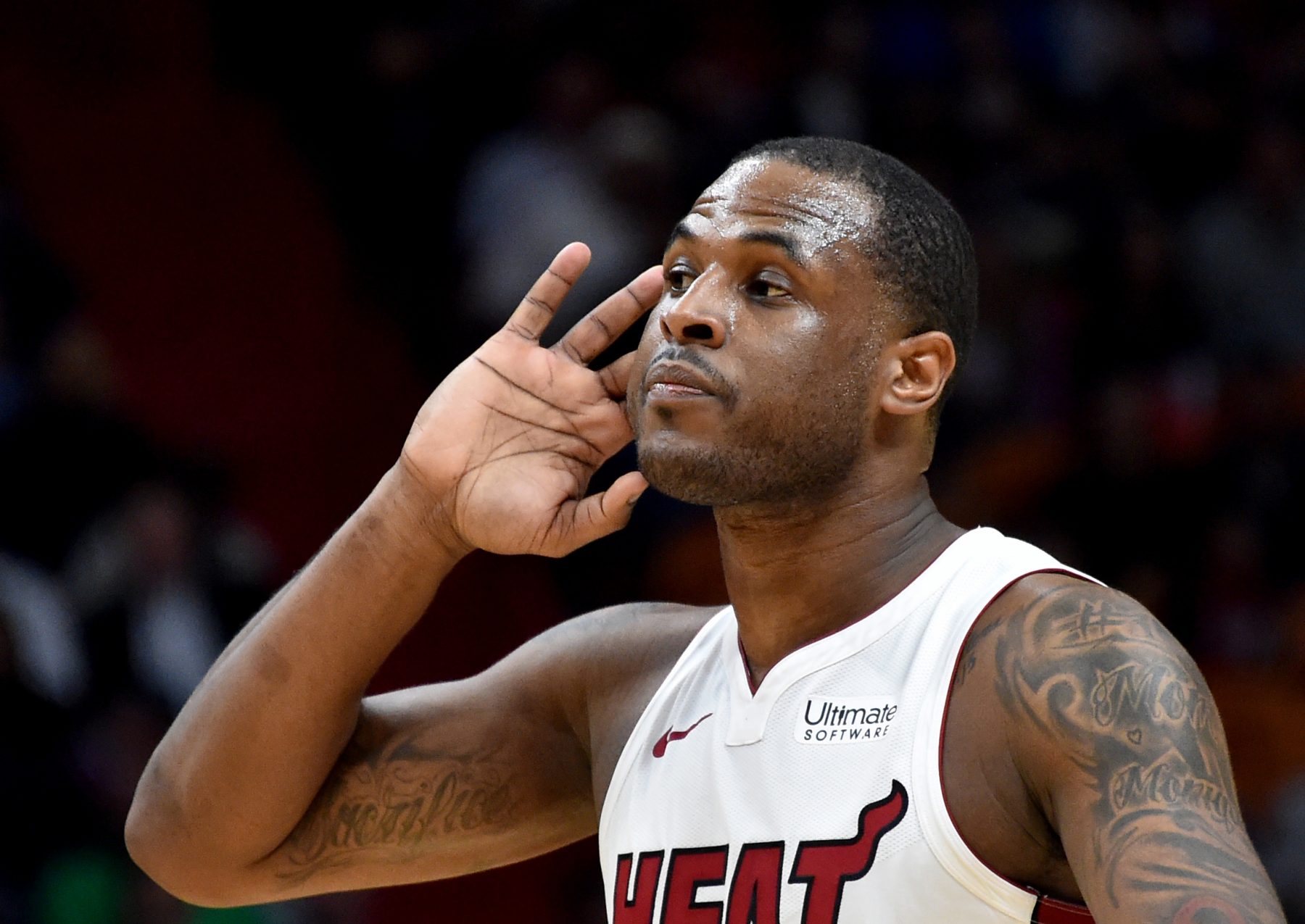 In three seasons with the Miami Heat, shooting guard Dion Waiters has been riddled with injuries and has only played a total of 120 out of a possible 246 games.

However, there is reason for hope this upcoming season.

David Alexander, a trainer in South Florida who’s the owner of DBC Fitness, worked with Waiters the last several months and recently said that Waiters had “one of the most incredible offseasons that [he’s] ever had with an athlete.”

Alexander is no stranger to working with elite pro athletes. His previous clients include NBA superstars such as LeBron James, Dwyane Wade and Chris Paul.

In fact, that clientele is a chief reason why Waiters hired Alexander with the blessing of Heat head coach Erik Spoelstra and their training staff.

The former Syracuse University star has gone from a porky 239 pounds to a more svelte 215 pounds, and Alexander has been positively effusive about Waiters’ determination to bounce back and redeem himself.

“He’s treating this offseason like a full-time job,” said Alexander.

The trainer has been so impressed that he’s even floated the idea that Waiters can win the NBA’s Most Improved Player award this season.

Whether that’s realistic, one thing everyone can agree on is that with the retirement of Dwyane Wade, the Heat could use a second perimeter scorer and creator to go along with Jimmy Butler. A healthy Waiters can help with just that.