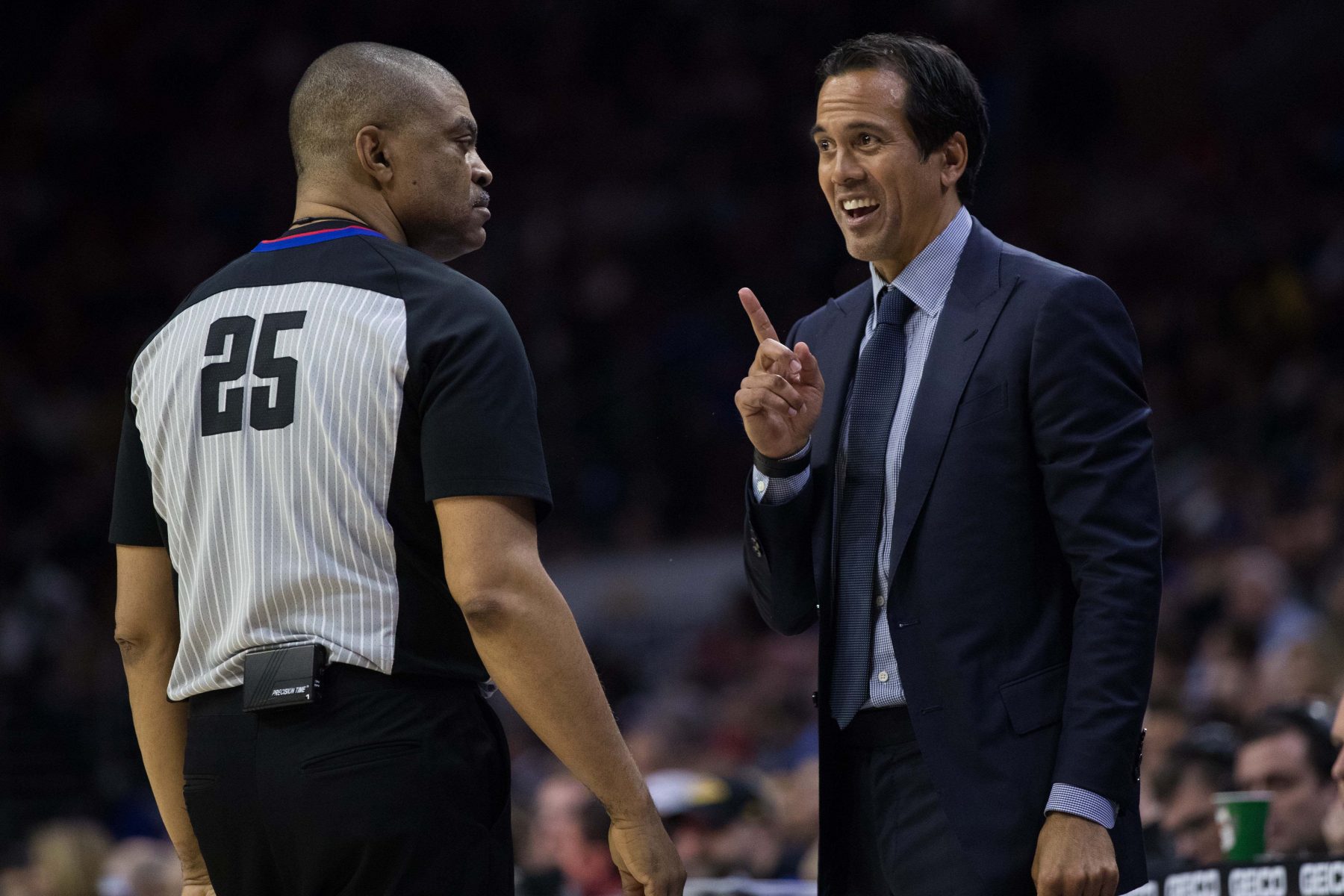 The Miami Heat have had a pretty trying go of it on the court the last two months, and some believe that they should pack it in and tank the rest of the 2018-19 season in order to draft a top talent in the upcoming draft.

One person who does not believe that is Heat head coach Erik Spoelstra.

“We’re not playing for ping pong balls,” said Spoelstra. “That would be misery.”

Spoelstra is the perfect coach for Miami, and it’s moments like these that make that fact abundantly clear. While tanking is an enticing prospect, it simply is not the Heat way.

Right now, the 27-31 Heat are a full game back behind the 27-30 Detroit Pistons, who currently lay claim to the eighth and final spot in the playoff standings.

While things have certainly not been going Spoelstra and company’s way as of late, there is still ample time to go on a run and grab a playoff spot.

Still, the Heat have won just five of their last 16 games. Even if they’re not trying to play for ping pong balls and the draft lottery, they’re still well on their way to a lottery pick.
[xyz-ihs snippet=”HN-300×250-TextnImage”]