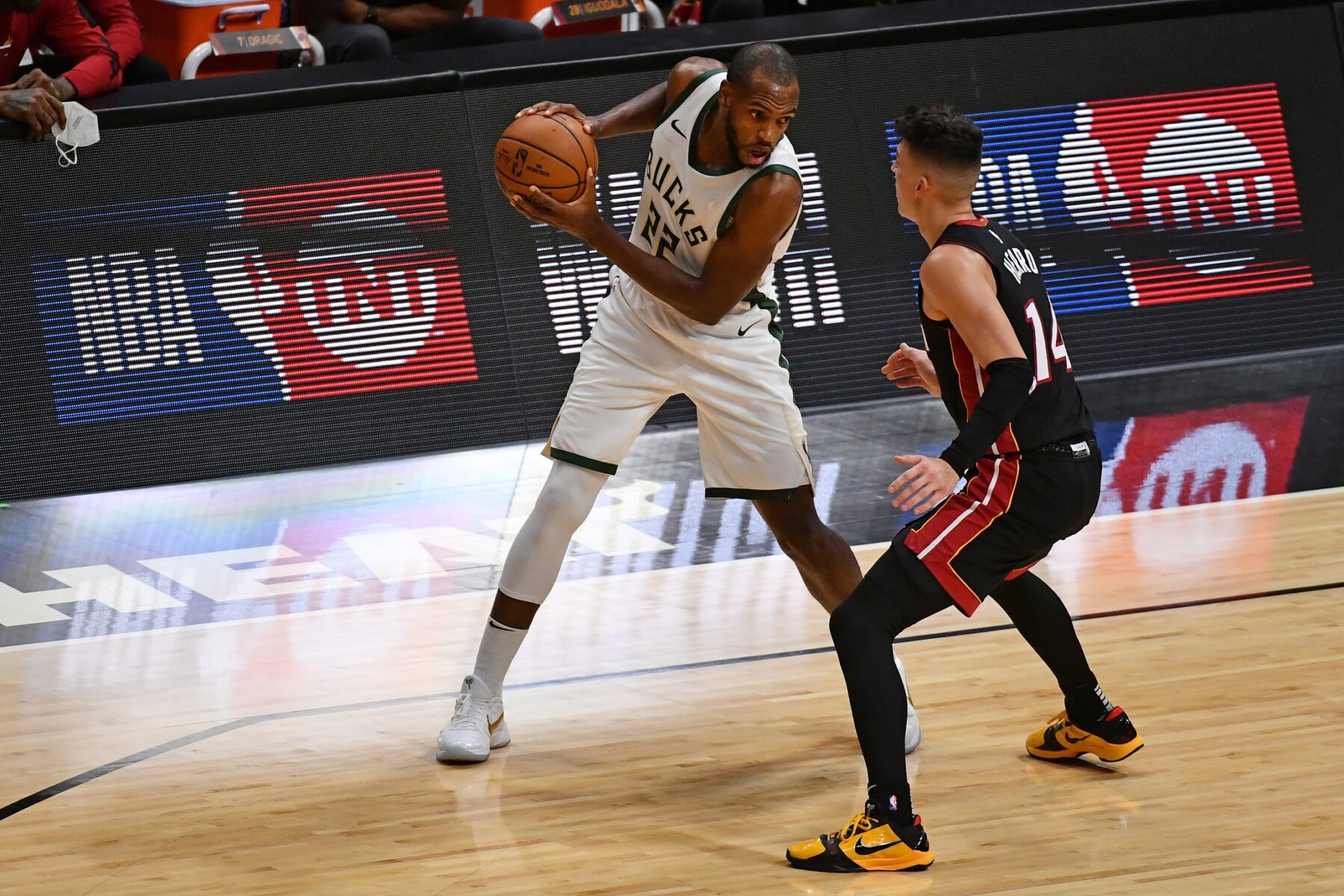 Without their leader in Jimmy Butler, who sat out with an ankle injury, the Miami Heat were handily defeated by the Milwaukee Bucks, 144-97, in their worst loss of the season thus far.

After the game, Heat head coach Erik Spoelstra described what the Bucks’ likely mentality was heading into the game.

"It looked like they had been thinking about this game for 80 days."

– Erik Spoelstra on the Bucks pic.twitter.com/edf16Oe2FC

The quote was in reference to last season, when the Heat easily defeated the Bucks in five games in the second round of the 2020 NBA Playoffs.

The Bucks were favored to reach the Eastern Conference Finals and even thought by some to win the 2020 title, but their season was severely underwhelming.

For Miami, only one player eclipsed the 20-point threshold, with rising guard Tyler Herro finishing with 23 points, three rebounds and seven assists on the evening.

The Heat will get a chance to redeem themselves tomorrow night with another matchup against the Bucks.