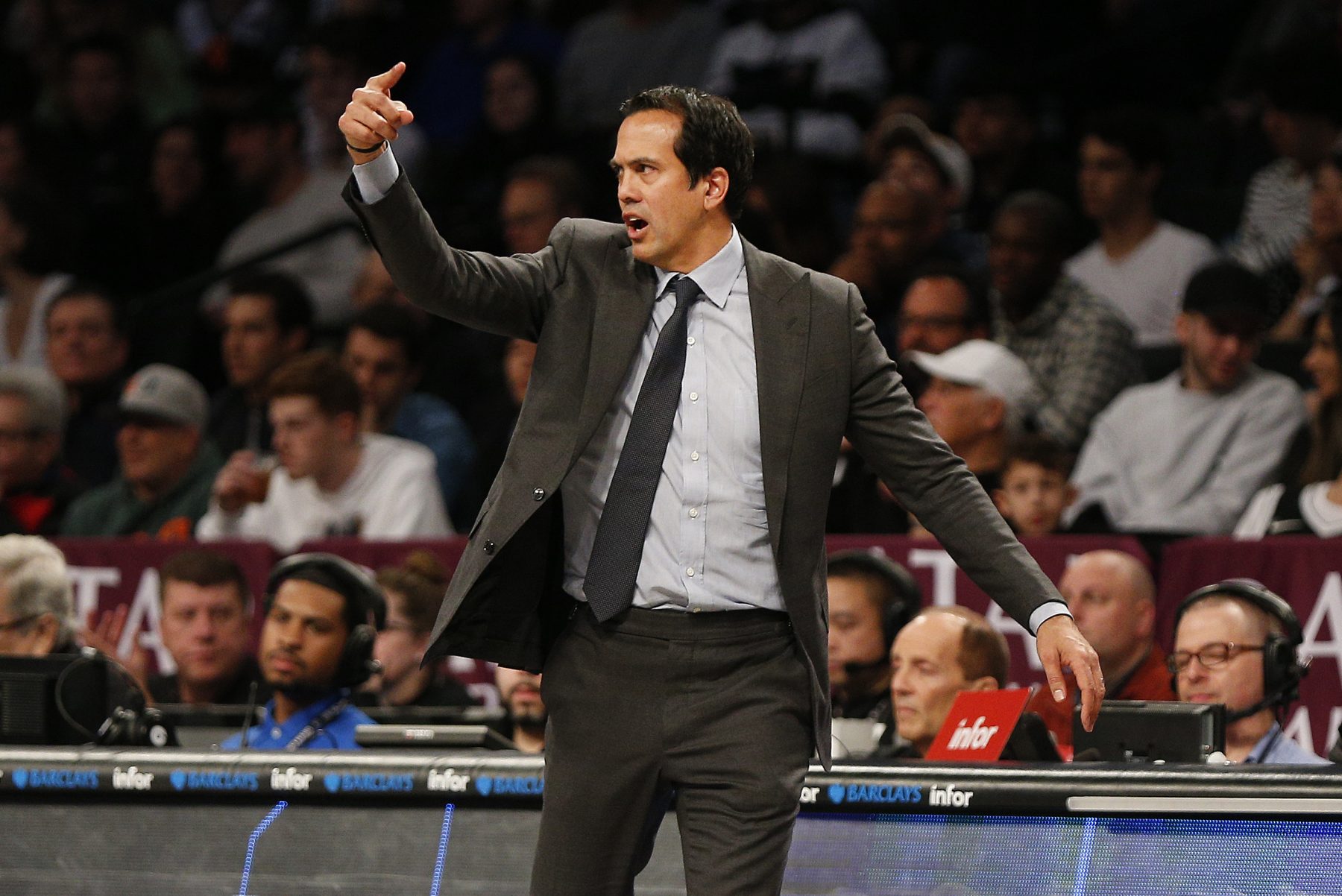 For a team that prides itself on defense, the Miami Heat cannot seem to stop opponents from scoring lately.

The Heat fell to the reeling Brooklyn Nets on Friday. They allowed their conference rivals, who came to the game on a seven-game losing streak, to post 117 points.

“Even when we were ahead and we were scoring, they were winning the physicality battles, clearly the rebounding, the loose balls and things of that nature,” Spoelstra further said. “Brooklyn deserved to win this game. We got what we deserved. They came out and outcompeted us.”

The Heat almost had the game in the bag, as they held on to a 109-100 lead with 5:08 left in the match. They scored just four points the rest of the way, but it was their defense that Spoelstra pointed to as one of the primary reasons they eventually lost.

If the team plans on contending for a championship this season, it has to improve on the defensive end of the court.

Fortunately, there is still enough time left for the Heat to correct course.