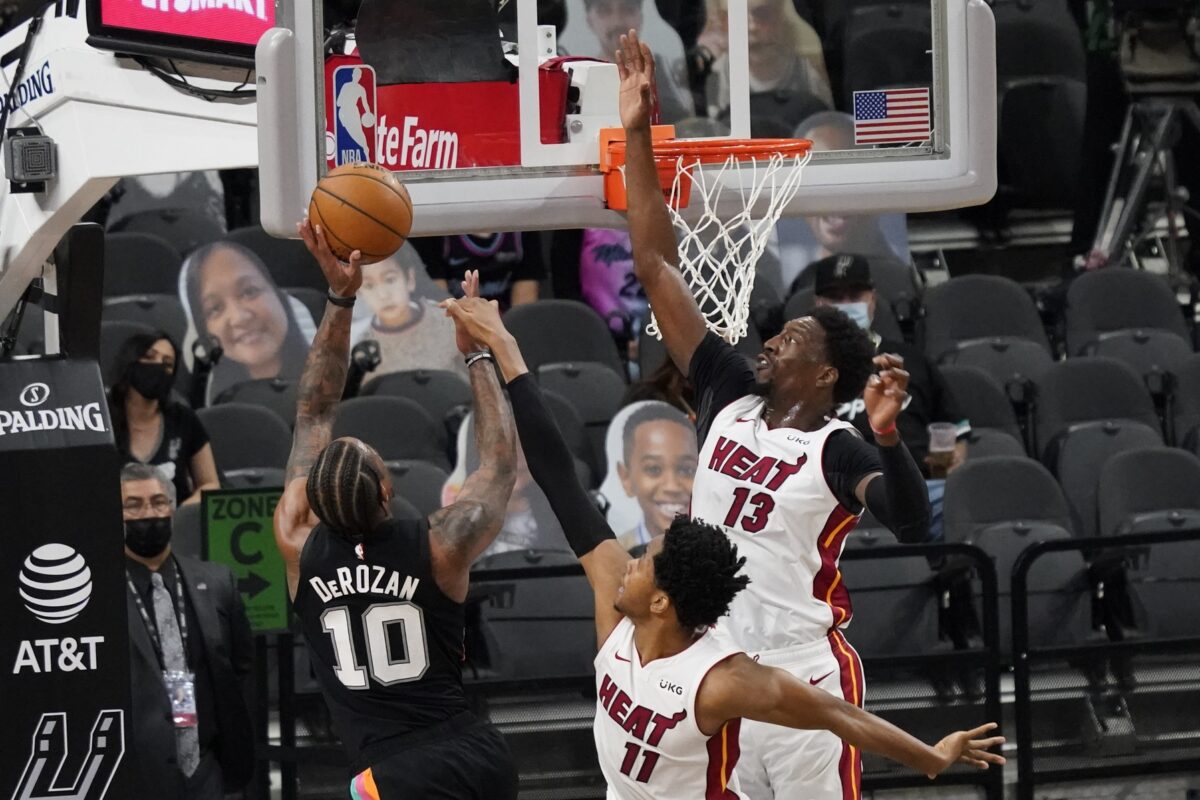 An All-Star last season, Adebayo’s defensive rating this season is 107.9, and he has accumulated 2.9 defensive win shares for Miami.

“I think Bam is one of the most unique defenders in the league,” Spoelstra said. “He can legit guard one through five and that’s not just coach speak, that’s not fan speak, media speak. That’s legit. He can anchor a very reliable defense and he can take on different challenges and he has the IQ to be able to execute multiple schemes where it’s not just the switching scheme that people think that he’s involved with. He’s able to handle more sophisticated things than just that.

“I think he should be considered for [the Defensive Player of the Year award]. But we don’t have a major campaign for that. I think the main point about all these awards, if you win, I think a lot of that stuff gets taken care of. So we gotta handle that first box, we gotta win.”

Adebayo will face some stiff competition from Ben Simmons, Rudy Gobert, Joel Embiid and others, but Spoelstra may be right in saying that his center has a case for the award.