Erik Spoelstra rejects complaints about short offseason: ‘It’s much easier to be a lottery team’ 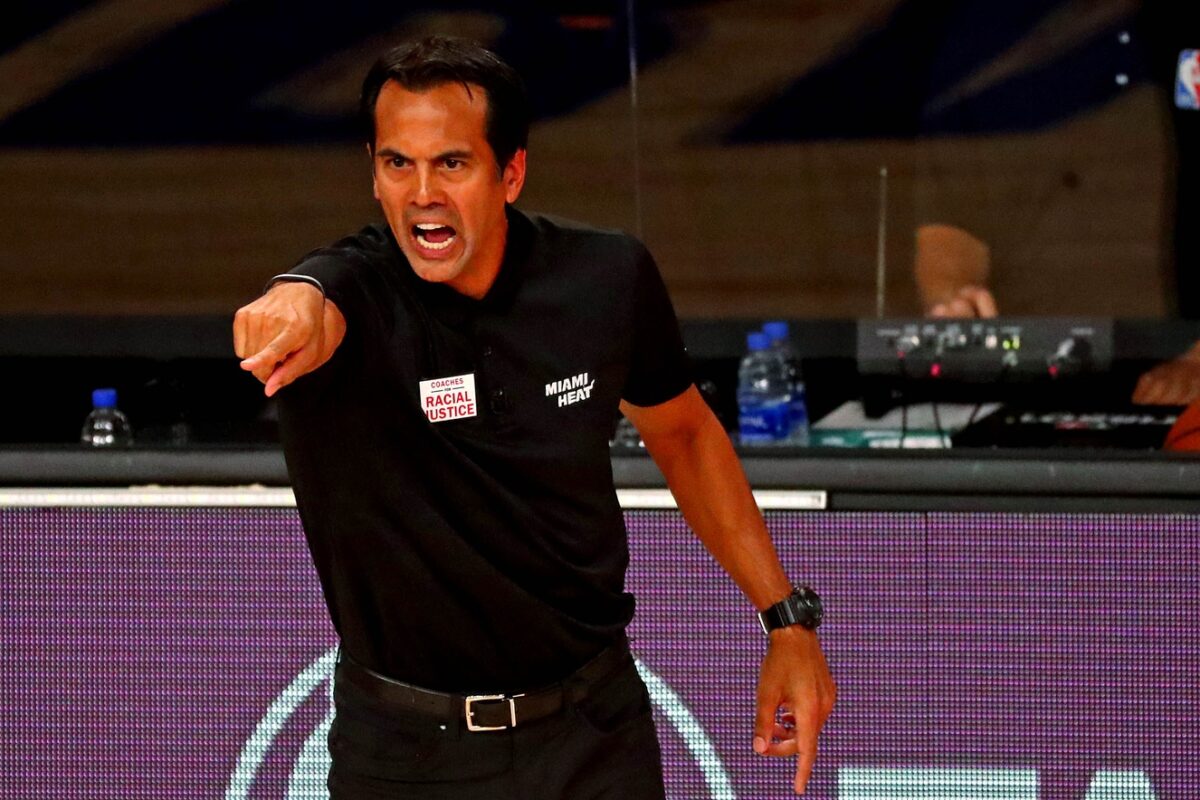 The Miami Heat made it to the NBA Finals last season, losing to the Los Angeles Lakers in six games.

In what was a crazy year for the NBA, Miami was a part of the league’s restart in July due to the COVID-19 pandemic.

The Heat thrived in the Orlando, Fla. bubble, with their season running into the Finals in October.

However, that fantastic run has led to an extremely short offseason. Despite that, Heat head coach Erik Spoelstra doesn’t want to hear that as an excuse.

“If you consistently go to the Finals, guys like Golden State, all of LeBron’s [James] teams, our former teams, those were quick turnarounds, finishing in late June and then starting up at the end of September,” Spoelstra said of typical NBA Finalists having a three-month turnaround to camp as opposed to this season’s two-month offseason.

Clearly, Spoelstra would much rather be winning and having a quick turnaround than finding his team in the bottom half of the league’s standings.

The Heat are looking to get back to the Finals this season, and they have added role players such as Avery Bradley and Moe Harkless to help put them over the top.