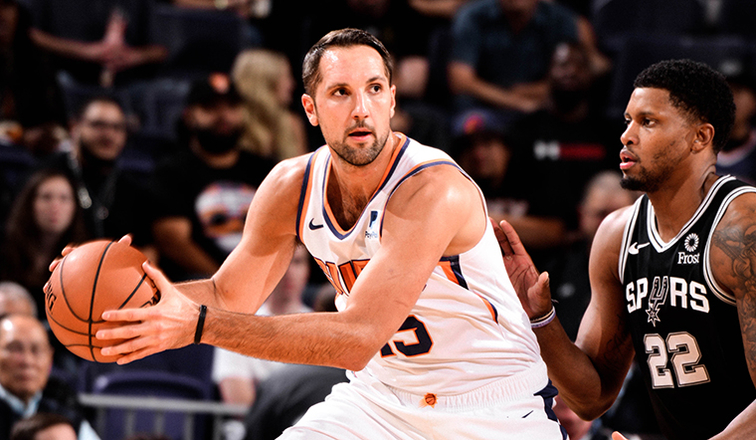 Ryan Anderson has only played two minutes with the Miami Heat, but head coach Erik Spoelstra says the big man is ready to play “meaningful” minutes if need be.

“We will get him in Miami Heat shape soon enough,” Spoelstra said.

The Heat have a reputation as one of the grittiest teams in the NBA. That attitude comes from the top down. It starts with team president Pat Riley and his disciple, Spoelstra, who brings that same hard-nosed attitude to the bench.

Spoelstra has been hesitant to play Anderson thus far. He’s played fewer than two minutes in three games and his only minutes came in garbage time during a blowout loss to the Denver Nuggets.

Anderson fell out of the rotation for the lowly Phoenix Suns before being traded to the Heat for Tyler Johnson and Wayne Ellington. Anderson was buried on the bench for one of the worst teams in the league. That could indicate that he won’t see much time in the Heat rotation anytime soon.
[xyz-ihs snippet=”HN-300×250-TextnImage”]