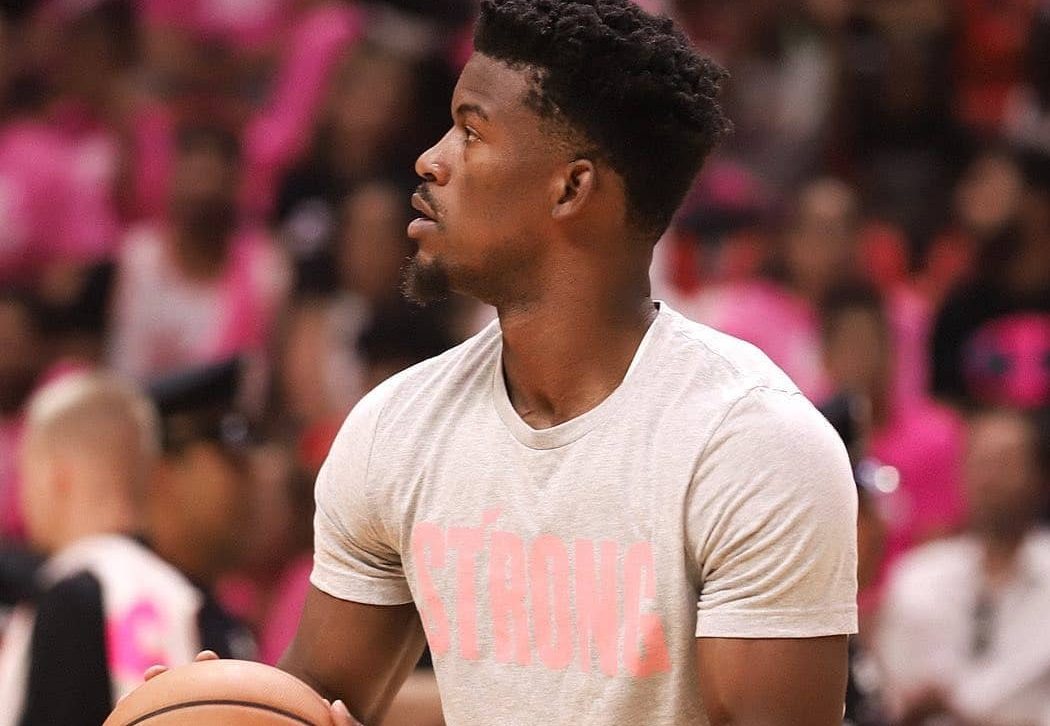 When the Miami Heat acquired Jimmy Butler, his ample talent served as a chief reason to make a deal for the veteran.

However, in the opinion of Heat head coach Erik Spoelstra, Butler’s genetic makeup made him a perfect candidate to help the Heat get back into the playoffs.

Erik Spoelstra on Jimmy Butler, "He has Heat DNA. He was meant to play here.”

While no official description exists when it comes to “Heat DNA,” the general consensus tends to describe players who constantly push themselves to the limit. That requires a tireless work ethic and a willingness to inspire teammates to put forth the same level of dedication.

Past Heat players such as Dwyane Wade have had that particular mindset. That’s ultimately sparked the team to three NBA titles, a total of five trips to the finals and a pair of visits to the Eastern Conference finals.

Unfortunately, there have also been a number of lean years, including the past five seasons. That’s a stretch in which the Heat have been unable to get past the Eastern Conference semifinals in their two playoff appearances and have failed to even make the postseason on the other three occasions.

The hope is that Butler will inject the fire once brought by the now-retired Wade to a Heat team in need of improvement. The veteran has already shown that he’s willing to sacrifice in order to sharpen his game.

In addition, Butler brings a reputation for not only antagonizing opponents with his cockiness and drive, but also of not being concerned about stepping on teammates’ toes if necessary. That type of personality and the ability to serve as the embodiment of what makes up the ethos of the Heat are why Spoelstra is so excited about what lies ahead for Butler and the team.