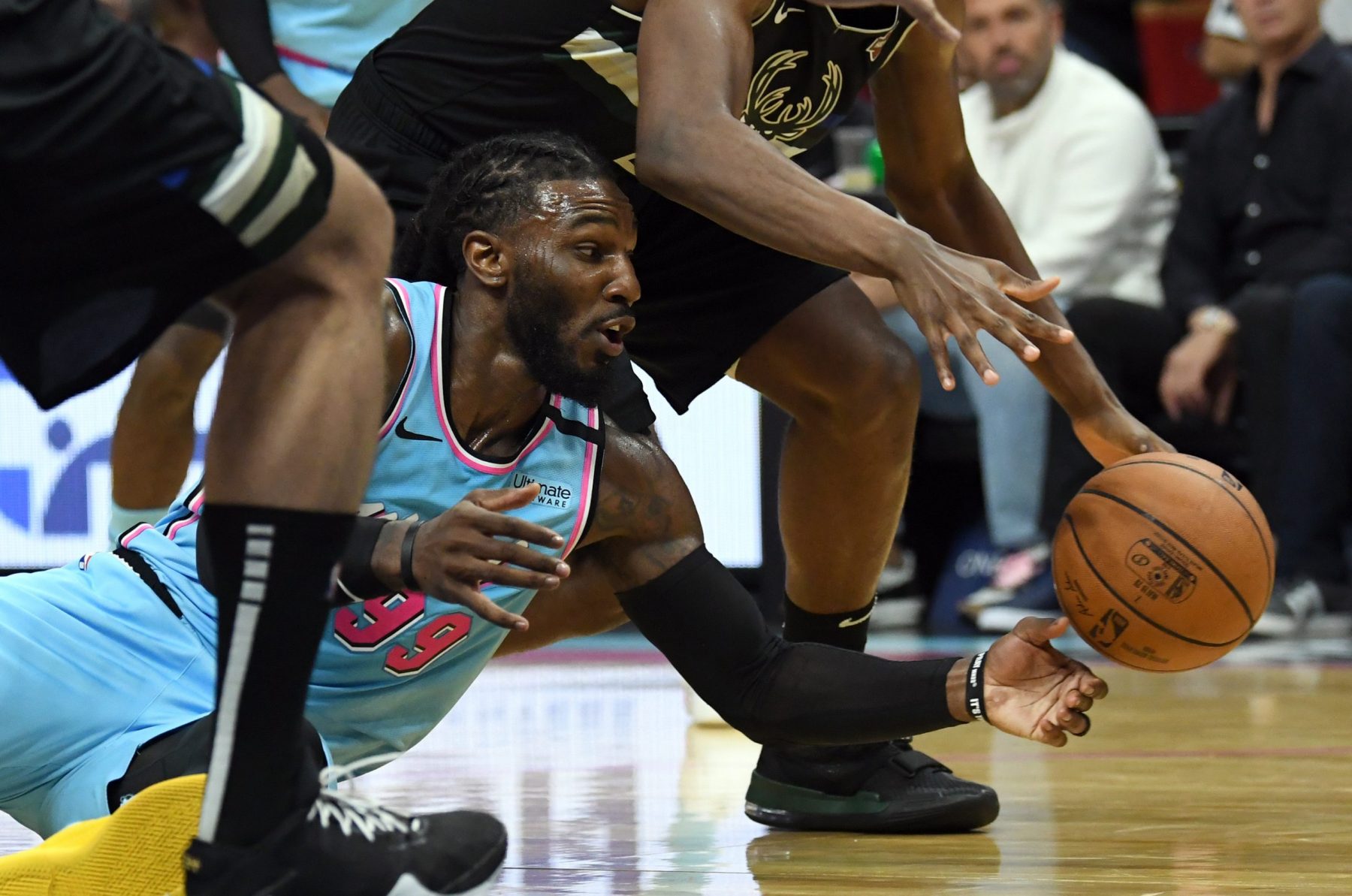 The recent addition of Miami Heat forward Jae Crowder has been a pleasant surprise.

“He is an experienced, high-IQ player on both ends,” said Spoelstra. “Defensively, he fills in a lot of different gaps. You can play him on four different players. He reads situations well and he has seen enough of these situations.

“He has been in great defenses, so he has great defensive habits. Then, on the other end, he does a lot of little things. Spacing helps, but he also moves the ball. You can use him in pick-and-roll situations, and I feel very comfortable with him.”

The Heat acquired Crowder, Andre Iguodala and Solomon Hill from the Memphis Grizzlies in exchange for Justise Winslow, James Johnson and Dion Waiters in a multi-team trade last month.

Crowder, 29, has played in just 10 games for the Heat this season.

Yet, his impact has been thoroughly felt. The Marquette University product is putting up 14.2 points, 5.9 rebounds and 1.2 steals on a scorching 45.1 percent shooting from downtown as a member of the Heat.

Although Iguodala was expected to be the main piece in last month’s trade, Crowder has been a dazzling and fruitful surprise.

The journeyman is in the final year of a five-year, $35 million deal.