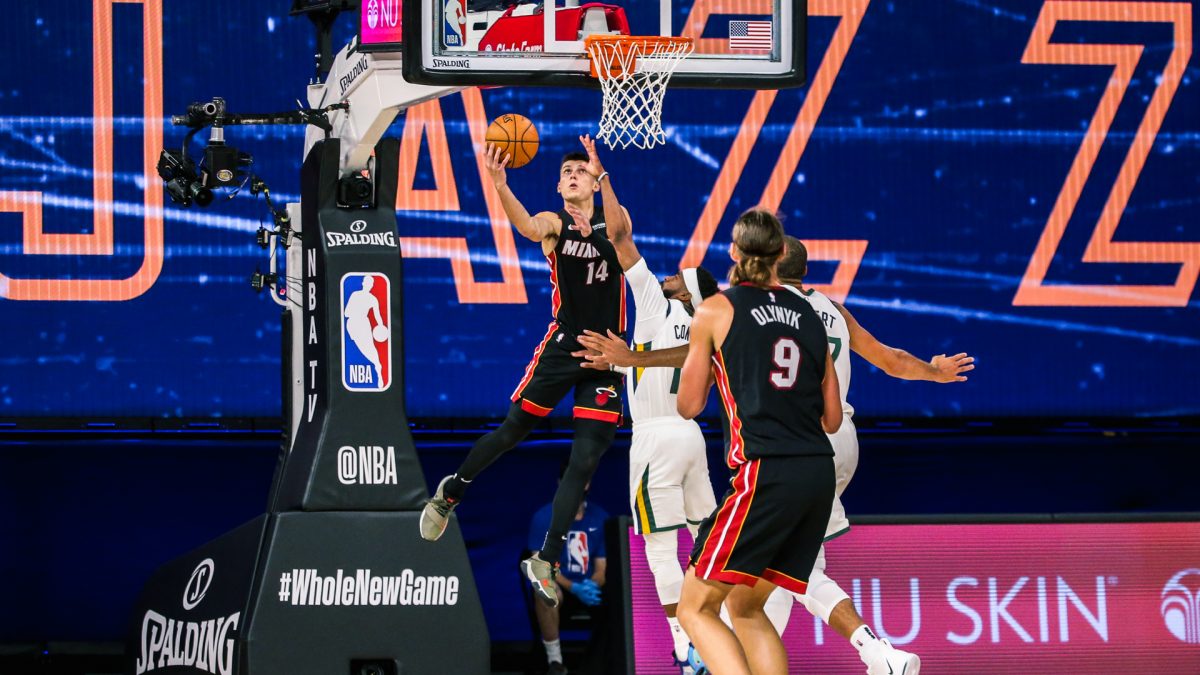 Miami Heat rookie Tyler Herro figures to be a big part of his team’s playoff push in the NBA’s bubble in Orlando, Fla.

While Herro flashed immense talent throughout the first part of the 2019-20 season, Heat head coach Erik Spoelstra believes that the multi-month break in the season due to the COVID-19 pandemic has actually helped Herro improve as a player.

“I think, in many ways, when he was hurt, it allowed him to also see the game in a different lens,” Spoelstra said last week. “Things started to slow down for him at that point. Then the hiatus, and the player development in May and June, has given him just a great deal of confidence going into this situation.”

Herro missed more than a month’s worth of games from early February to March due to an ankle injury.

He then played seven minutes in Miami’s March 11 matchup versus the Charlotte Hornets. That was the team’s final game before the season was suspended due to COVID-19.

Now, with the season set to resume later this week, Herro will surely see lots of time on the court.

He’s currently averaging 12.9 points, 4.0 rebounds and 1.9 assists per game on the season. It won’t be much of a shock if he improves upon those numbers from here on out given Spoelstra’s feedback.

While the 2019-20 season has certainly not been what Herro expected when he was selected No. 13 overall in the 2019 NBA Draft, it seems likely that he will end up being a much better player because of it.