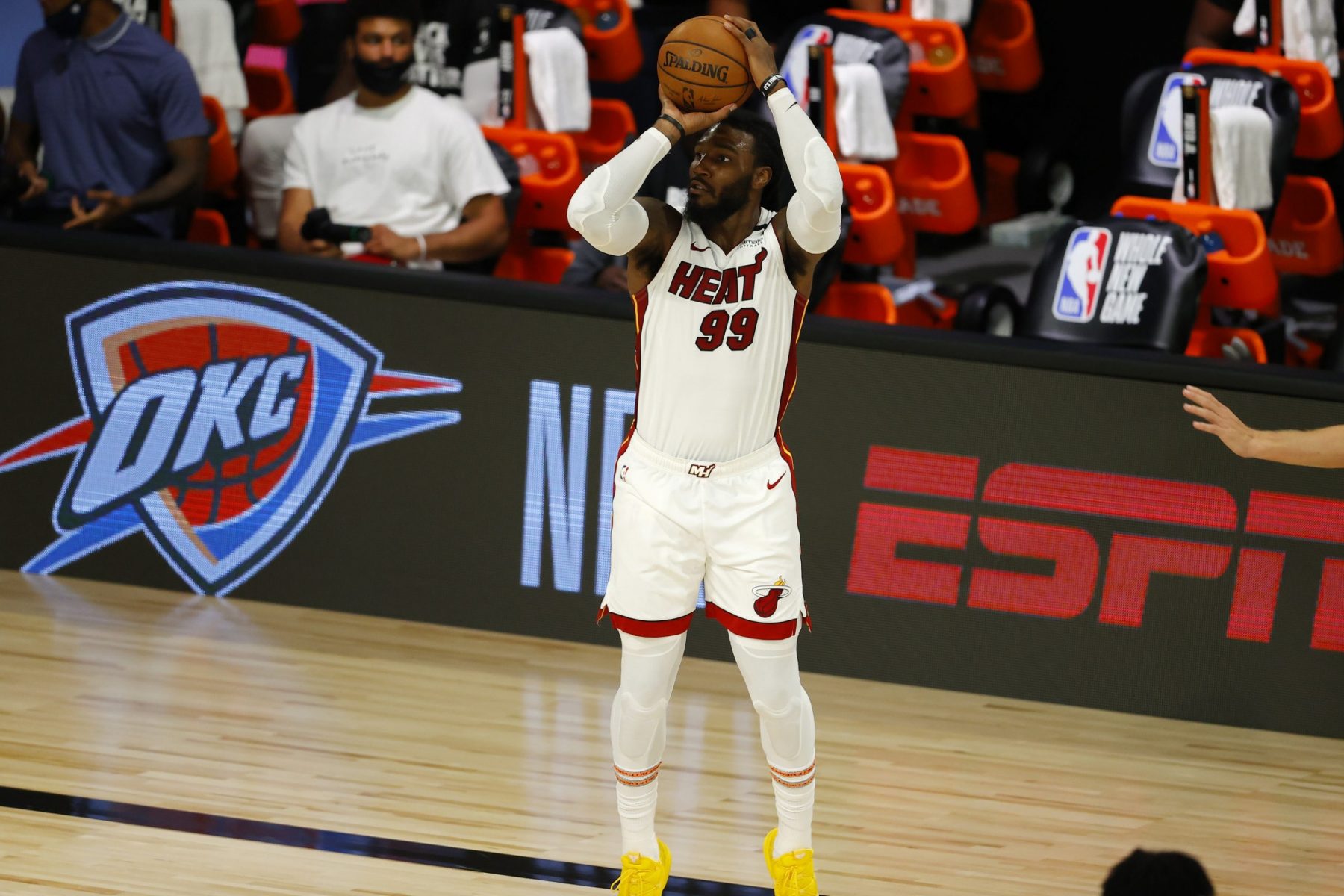 In fact, Spoelstra would like to see the 30-year-old Crowder extend his range as the Heat continue their season.

“The most important thing is he spaces the floor and he hits important ones historically over the course of his career,” Spoelstra said. “He seems to rise to the occasion. Yeah, I want him spacing the floor and shooting with great confidence.

“If anything, I want him to shoot from deeper range, to help widen the court for us. He has range to 25 feet. I would love him for him to space out there and shoot a couple of those a game.”

Crowder has been solid from three-point land in Miami’s first two games of the resumed season. He shot 3-for-4 from downtown against the Denver Nuggets and 4-for-10 from deep against the Toronto Raptors.

Crowder started in both games for Miami, but he doesn’t care too much about whether or not he’s part of the starting unit.

“I don’t get too caught up into starting the game,” Crowder said. “I obviously would like to finish the game more than start the game. That’s my mentality.”

Miami has gone 1-1 in its first two games of the league’s restart.

The Heat will have an opportunity to gain ground in the Eastern Conference when they take on the Boston Celtics tonight at 6:30 p.m. EST.