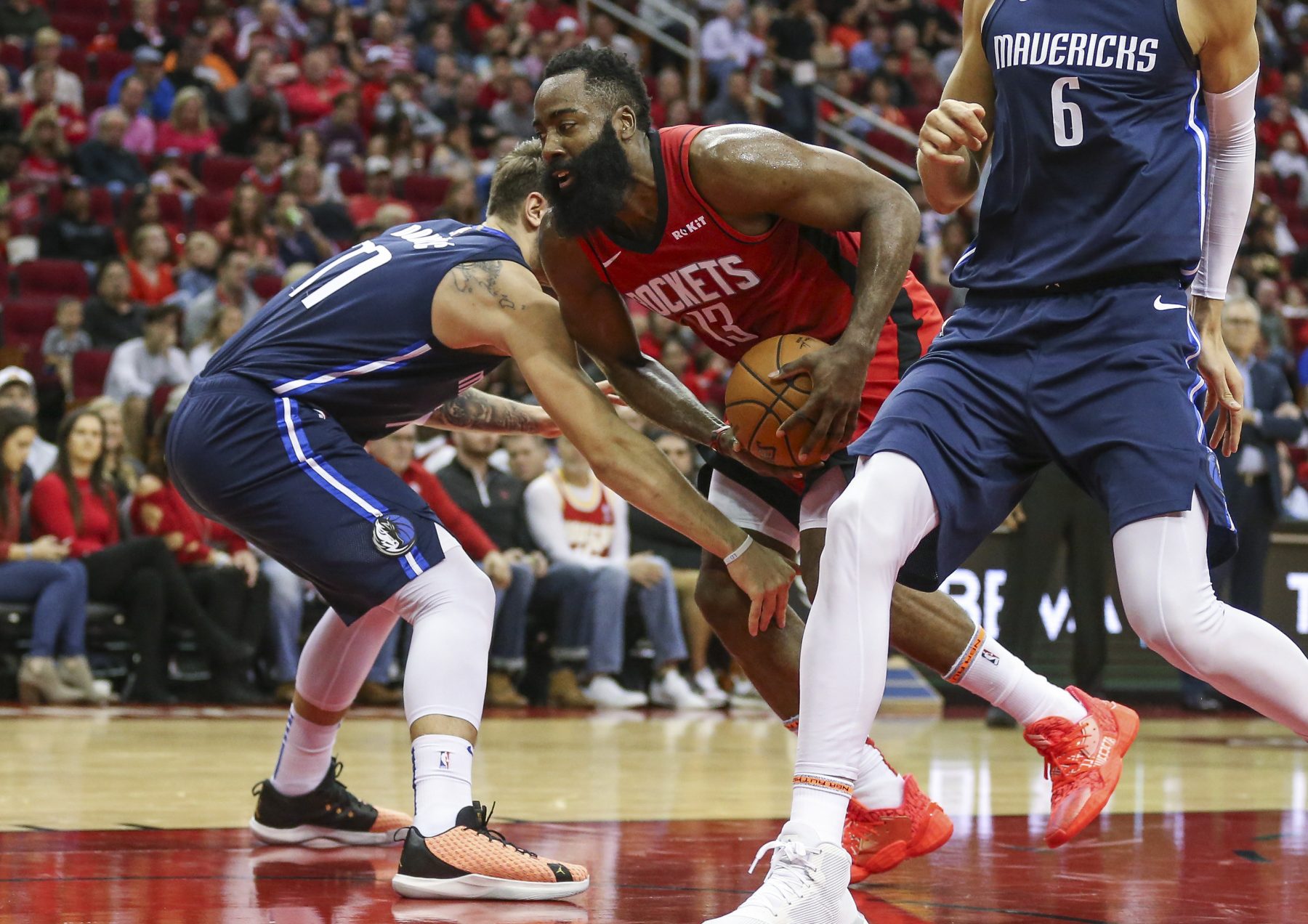 Ahead of their matchup against the Houston Rockets, Miami Heat head coach Erik Spoelstra could not hide his appreciation for James Harden and his ability to draw fouls.

Though many have maligned the 2017-18 MVP for how he goes about his craft, which sometimes includes exaggerating contact, Spoelstra believes Harden is a genius. He practically stopped short of calling Harden the best in league history at drawing fouls from his opponents.

Erik Spoelstra on James Harden, "He has the genius nuances to be able to draw fouls like I've never seen anybody be able to do it."

Regardless of his methods, Harden is extremely effective at drawing fouls, and Spoelstra may have hit the nail on the head on how to properly describe the 6-foot-5 guard’s unusual talent.