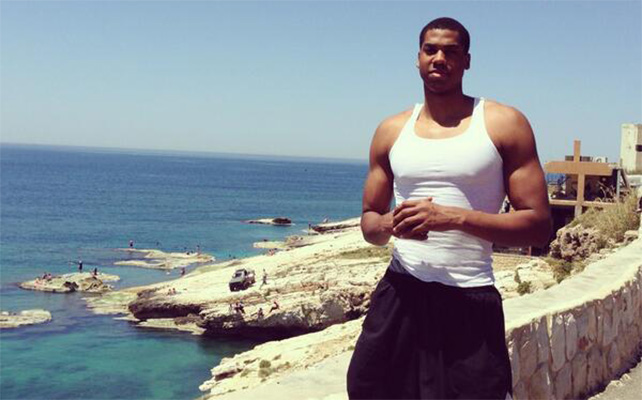 From hilarious interviews, to in-game antics resulting in multiple suspensions, rising Miami Heat center Hassan Whiteside has proven to be quite the character.

Well, about a month ago, a Sacramento Kings (Whiteside’s former team) reporter named James Ham was interviewed and revealed some interesting stories about the young center and why he’s been in and out of the league.

We’ve decided to break down these stories for you into eight ridiculously hilarious segments. 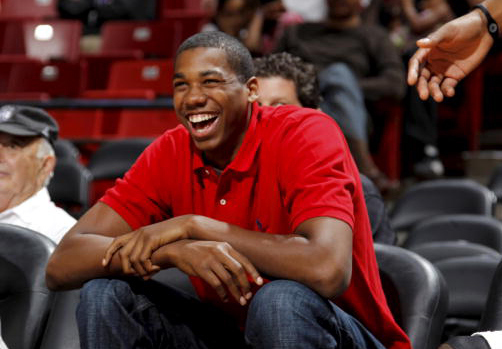 In Hassan’s first season with the Sacramento Kings, he didn’t play very much at all because he injured himself and was supposed to be rehabbing. He didn’t rehab at all and instead just hung around and said “yeah, whatever,” and went on collecting his checks.

Next: 40 Pounds of Muscle