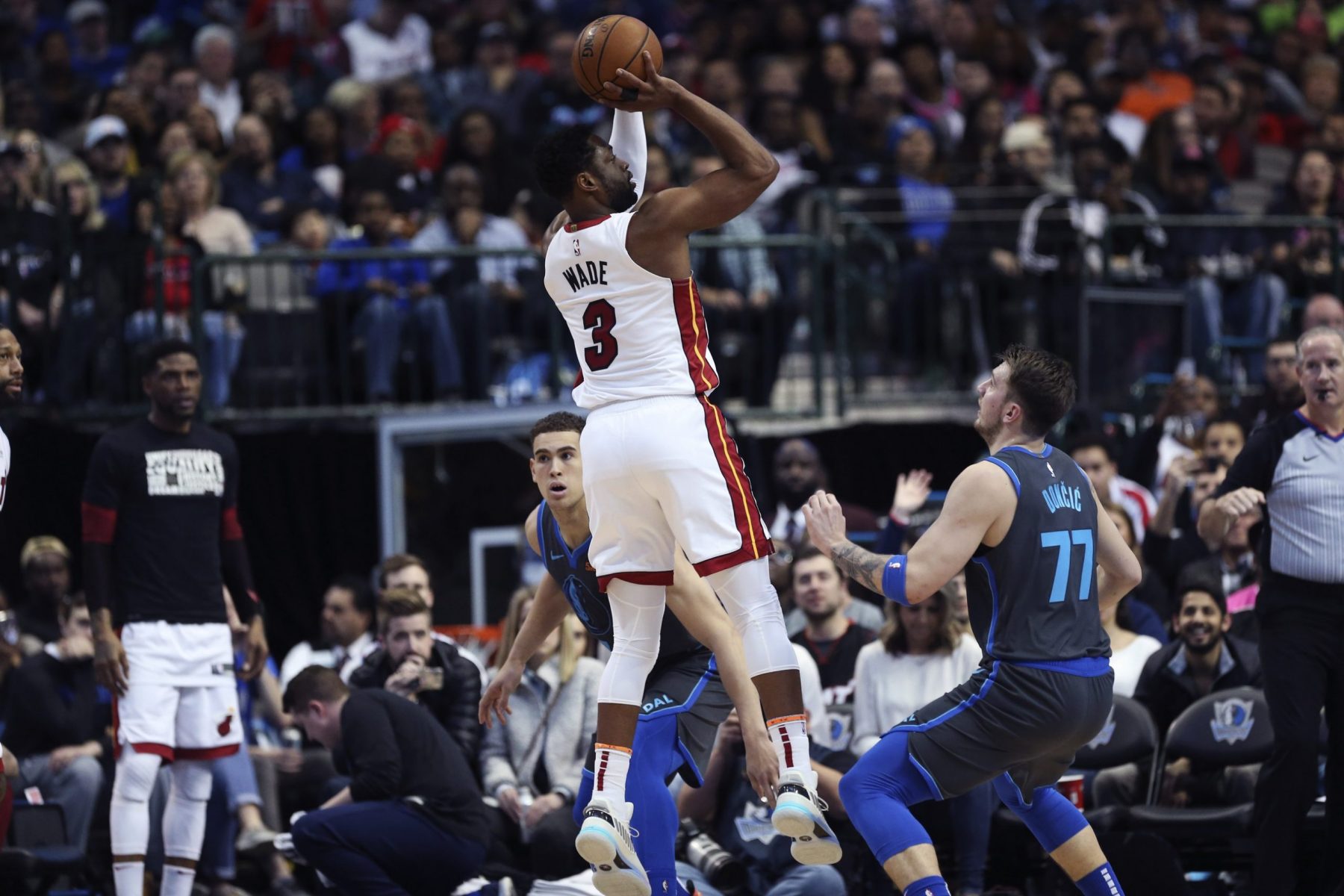 Doncic was a monster all game and shone in the overtime thriller.

“If you don’t believe, you shouldn’t be here”

Wade, who certainly hit a number of game-winning shots in his storied NBA career swiftly took to social media to express his amazement.

Doncic finished the game with an eye-popping 43 points, 17 rebounds, 13 assists and two steals.

While the Clippers entered the postseason as one of the major title favorites, it is now unclear if they will be able to get past the first round due to Doncic’s undeniable brilliance.

Wade will surely be watching closely as Doncic continues to make his mark in the NBA bubble.