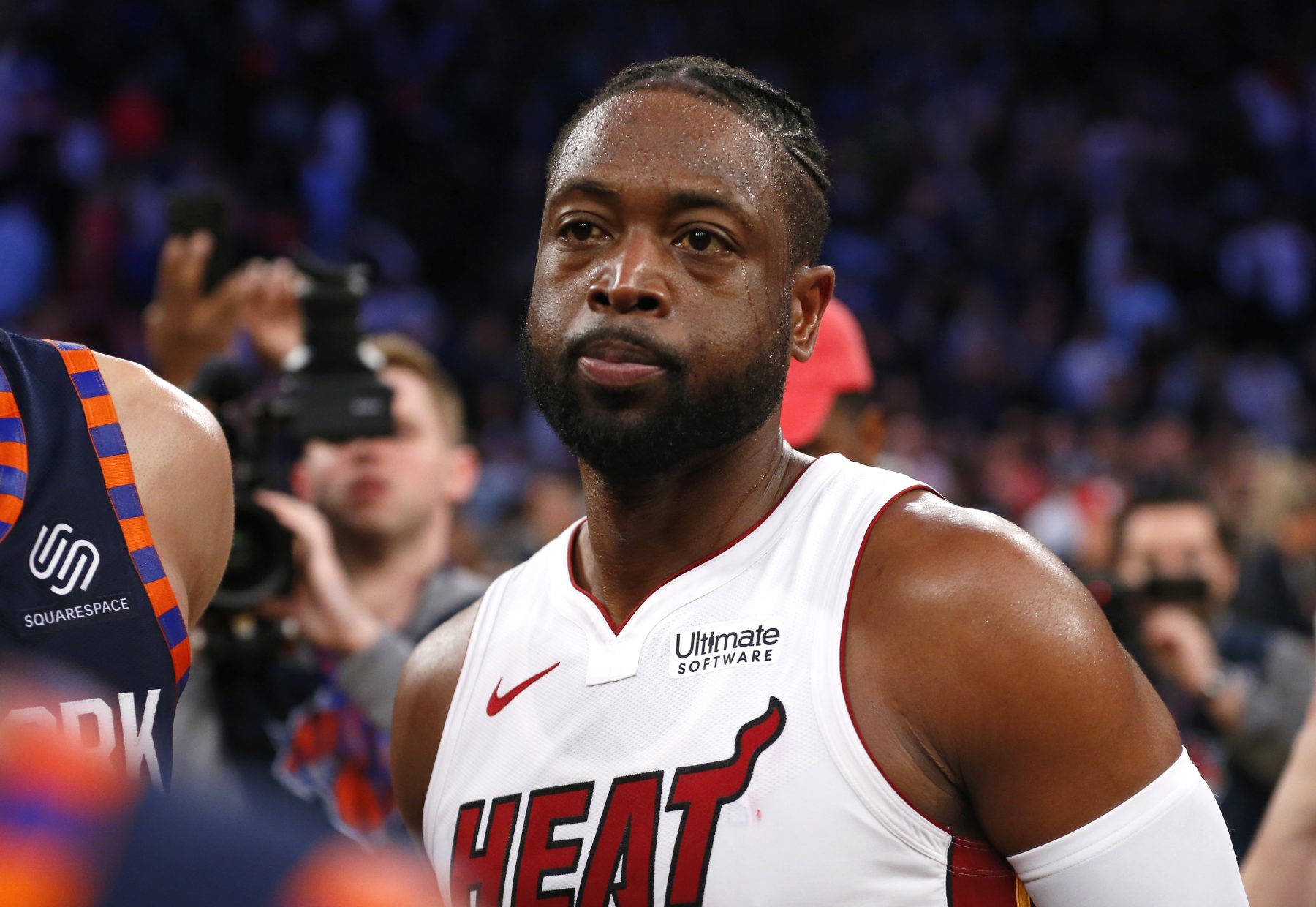 Miami Heat legend Dwyane Wade does not miss the grind of training camp. And two words was all it took to remind coach Erik Spoelstra of how he feels about it.

Team training camps have already opened, which means that players have to start getting back in shape in preparation for the grueling season ahead.

Spoelstra decided to tease Wade by sending him a picture of the team’s conditioning day. And when Spoelstra asked Wade if he missed it, Wade replied with a resounding, “Hell no.”

"You miss this?," Spoelstra asked.

Who could blame Wade, though? The retirement life is treating him well. Now that he has time on his hands, he is able to spend it with his family of four. This summer, he has been seen watching his oldest son, Zaire, play high school basketball for Sierra Canyon School in Los Angeles, Calif.

However, he did say he was going to stay in shape in an interview with Arash Markazi of the Los Angeles Times.

“I’m done, but my trainer is going to keep me in shape just in case something happens,” Wade said, smiling. “I’m going to stay in shape because you never know. Never say never.”

Those last three words caused quite a stir as it looked like an NBA comeback was on the horizon for Wade. But, he refuted the rumor quickly with a tweet.

Kaavia heard these rumors about me coming back. As you can tell she ain’t playing those games. Stop getting me in trouble people. I’m retired asf! I love the game and you will still see me working out & teaching it but that’s to stay in shape. pic.twitter.com/ZTTxxpFdI6

Wade could return for another season, or two, if he wanted. But after three championships and a long list of accomplishments, he has nothing else to prove and his legacy is intact.