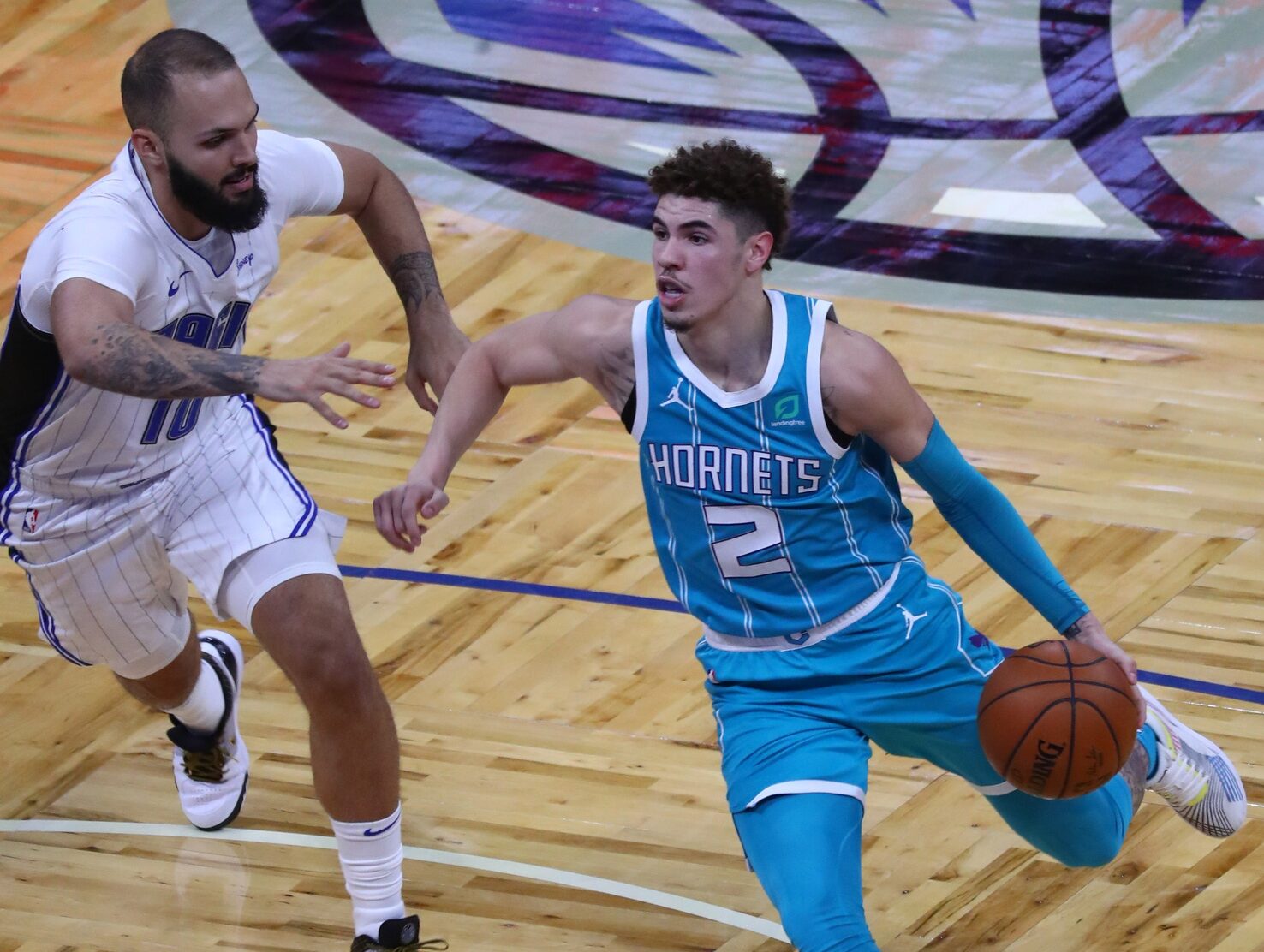 Some observers have been skeptical about whether LaMelo Ball can be a difference maker in the NBA.

But he had a strong game on Thursday night against the Orlando Magic, and Miami Heat great Dwyane Wade had a succinct but emphatic reaction on social media.

Not so Breaking news: LaMelo Ball is a problem!

The younger brother of New Orleans Pelicans guard Lonzo Ball, LaMelo Ball had 18 points and five assists while hitting four of his nine 3-point attempts for the Charlotte Hornets on Thursday.

LaMelo Ball has had something of an odyssey to this point in his basketball career. After teaming up with his two brothers at Chino Hills High School about an hour east of Los Angeles, he decided to skip college and play pro ball overseas in Lithuania.

Later on, he played for a small-time pro league upon returning to the States, then made the move to Australia for play in the National Basketball League.

The Hornets believed in LaMelo Ball enough after his road less traveled to select him with the third overall pick in last month’s NBA draft.