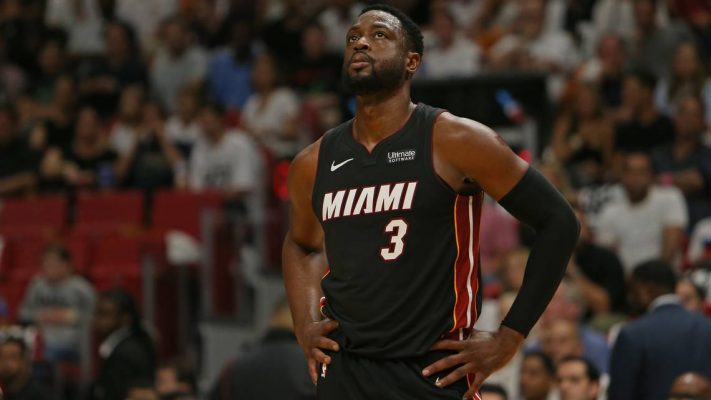 Miami Heat star Dwyane Wade‘s former home in Dolton, Ill. was burned to the ground on Monday. The six-bedroom mansion, which Wade occupied while playing for the Chicago Bulls, was sold by his ex-wife back in 2016. It is being considered a total loss following the blaze and an unidentified man is currently in custody for possibly being involved in the incident. 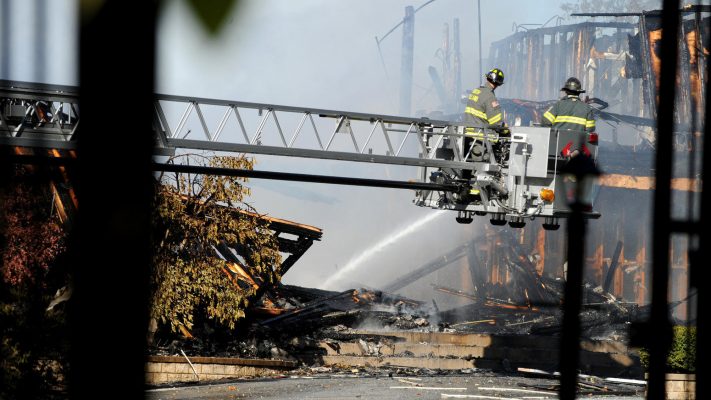 “As the officers were on their way here, (a pedestrian) flagged down the officers, said, ‘We saw that guy running from there, he might be involved in it,’” Dolton Police Chief Robert Collins told the Chicago Tribune.

“So then we started looking for the subject and about maybe 10 minutes later we actually found him in the 1400 block of 156th, just a few blocks from here.”

While the residence is currently occupied, no one was inside the home at the time of the fire and no injuries have been reported.

The fire was first reported as an explosion, and firefighters reported smelling some type of accelerant or fuel near the remains.

“There was a smell coming off of him that smelled like an accelerant also,” Collins said of the man who is being detained by police indicating that there concerns that the fire was a result of arson. “So that further increased our suspicion that this might be the guy that we’re looking for, which hence, is why he’s at the station.”

According to the report, the fire took over an hour to fully extinguish.

What’s important is that no one was injured in the fire. Still, it is a reminder for those living in Wade’s former neighborhood that a perfectly normal day can be turned upside down in an instant.
[xyz-ihs snippet=”HN-300×250-TextnImage”]