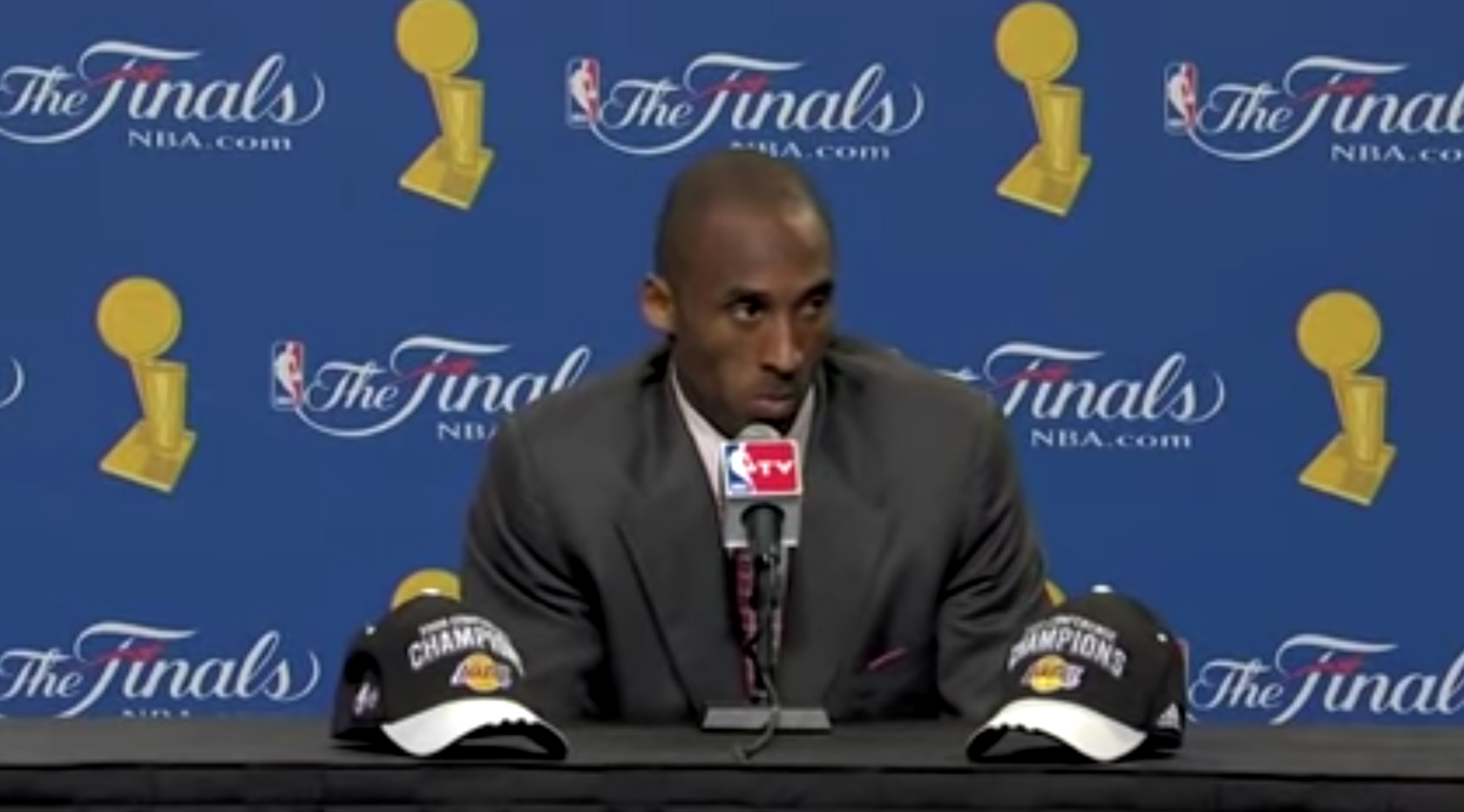 On Friday, the Miami Heat continued to shock the NBA by taking a 3-0 lead over the first-seeded Milwaukee Bucks.

Heat legend Dwyane Wade tweeted a video of the late great Kobe Bryant to seemingly tell his old team to not get overconfident.

Game 3 seemed to be the contest in which the Bucks would finally get off the mat and get back into the series.

Jimmy Butler turned it on by scoring 17 of his 30 points in the final frame, while Bam Adebayo helped out by finishing with 20 points and 16 rebounds.

The Bucks are now in a dire situation, as no NBA team has ever overcome an 0-3 deficit to win a playoff series.