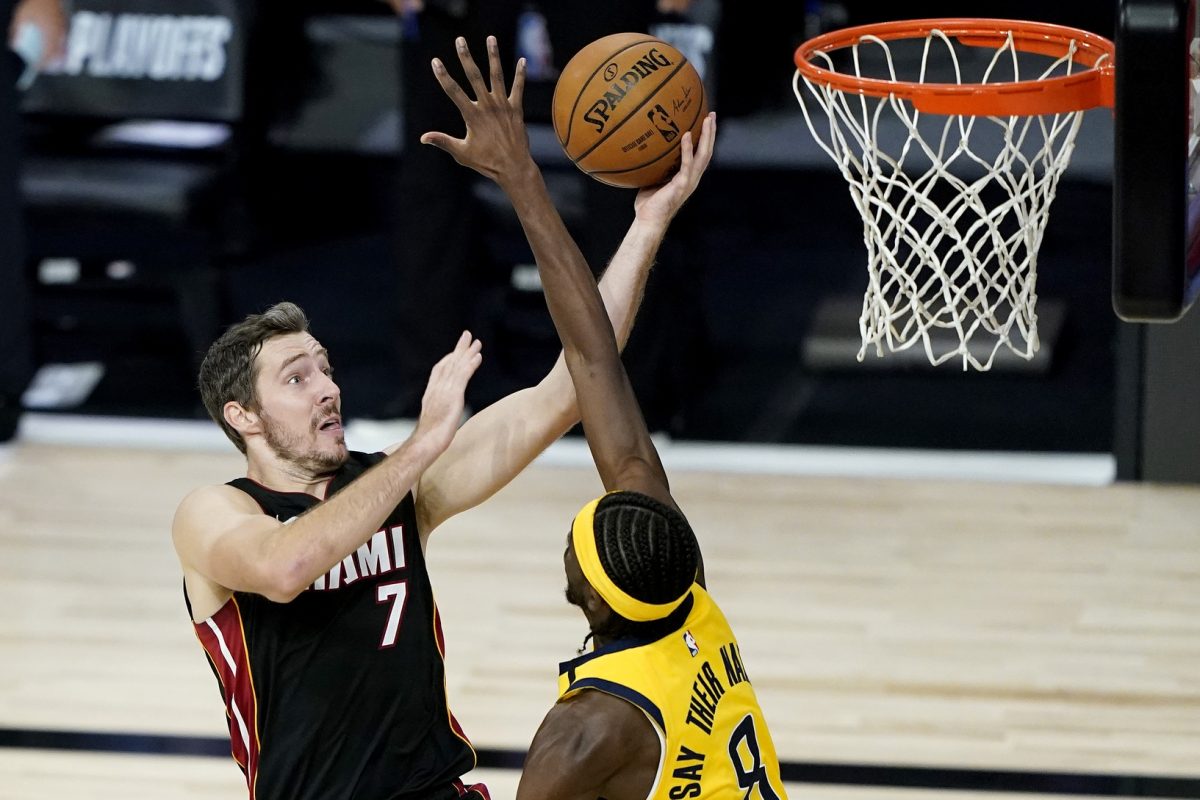 Let’s get that contract done at halftime @MiamiHEAT Sixth Man, Starting PG no problem! 🐉 will do whatever is needed to get buckets! https://t.co/wplzS8s31S

Dragic is scheduled to be an unrestricted free agent this offseason as the five-year, $85 million deal he signed with the Heat in 2015 is set to expire at the conclusion of this season.

Throughout his time in Miami, the 34-year-old has proven he can be a valuable member of the team, whether it be as a starter or bench player.

It will be interesting to see what type of deal the one-time All-Star ends up receiving, should he wind up re-signing with the Heat.