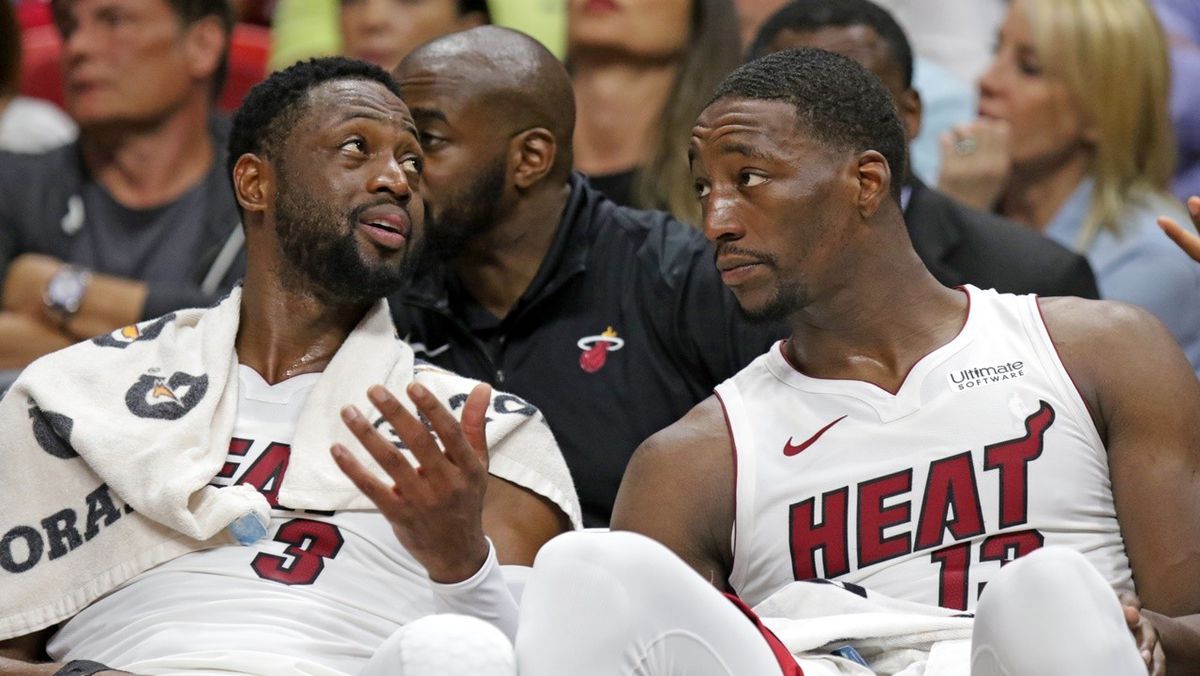 Miami Heat icon Dwyane Wade was confident that youngster Bam Adebayo was going to have a breakout campaign this season.

Of course, Adebayo earned his first All-Star selection this season. In addition, he surpassed the numbers Wade thought he was going to put up.

When asked by TNT’s Adam Lefkoe what Adebayo is currently averaging, Wade laughed and relayed the big man’s impressive statistics.

The University of Kentucky product has shone in his third year in the league. He is a huge reason why the Heat are the No. 4 seed in the Eastern Conference standings.

Wade, who retired at the conclusion of the 2018-19 season, mentored and played alongside Adebayo for a good amount of time.

On Tuesday, the Heat defeated the Boston Celtics, who are ahead of them in the Eastern Conference standings. Adebayo posted 21 points and 12 boards in the important 112-106 victory.

The Heat continue their season in the NBA bubble in Orlando, Fla. with a key matchup against the Milwaukee Bucks on Thursday.