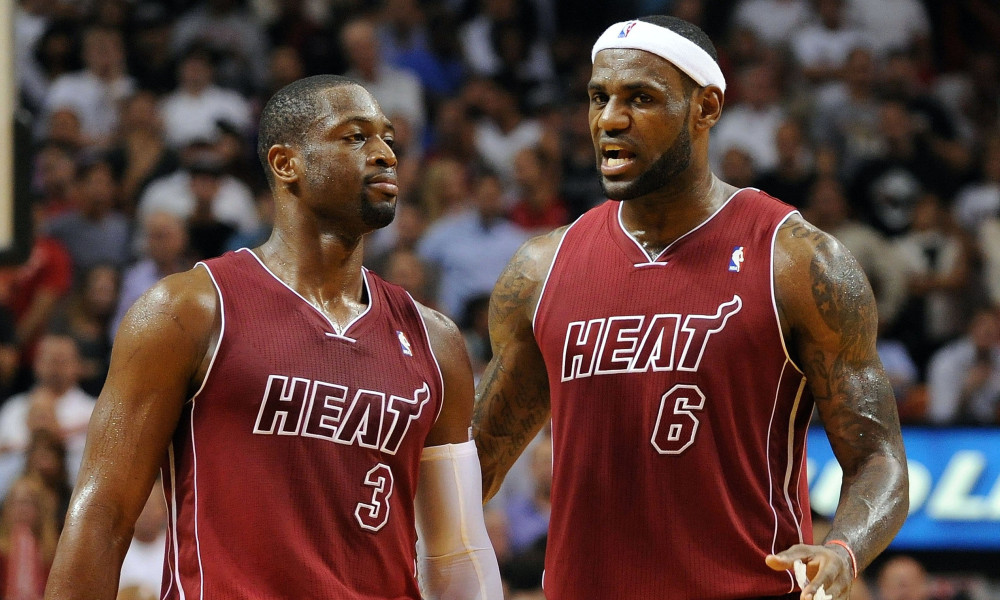 As Miami Heat icon Dwyane Wade’s phenomenal NBA run comes to an end, the guard has been opening up on a few secrets over the course of his career.

In an interview Michael Lee of The Athletic, the Heat’s all-time leading scorer revealed that taking a step back to superstar LeBron James was the toughest part of his career.

“Taking a step back to Bron, that was the toughest part for me at the time,” Wade said. “Obviously, before my injuries, I was a bad boy. It was my city, my team. (If) we win the Finals that year (in 2011), I’m arguably Finals MVP. I didn’t need to … but we got two out of the next three championships and I’d still do it all over again.”

Wade, 37, will go down as one of the greatest players to ever play in the NBA. Before James departed the Cleveland Cavaliers to join the Heat in 2010, the 6-foot-4 shooting guard was at the height of his prime. In fact, Wade was playing at the four-time MVP’s level, if not better.

During the 2008-09 season, Wade led the league in scoring with 30.2 points in addition to averaging 7.5 assists 5.0 rebounds, 2.2 steals and 1.3 blocks per game. Furthermore, the Heat’s all-time leading scorer was a few years removed from his historic 2006 Finals performance to lead the franchise to their first championship.

While Wade could have easily commanded the keys to the team when James and Chris Bosh came to town, the All-Star humbly took a back seat. The inspiring move propelled James to properly lead the team, which resulted in four straight Finals appearances and two championships in 2012 and 2013.
[xyz-ihs snippet=”HN-300×250-TextnImage”]