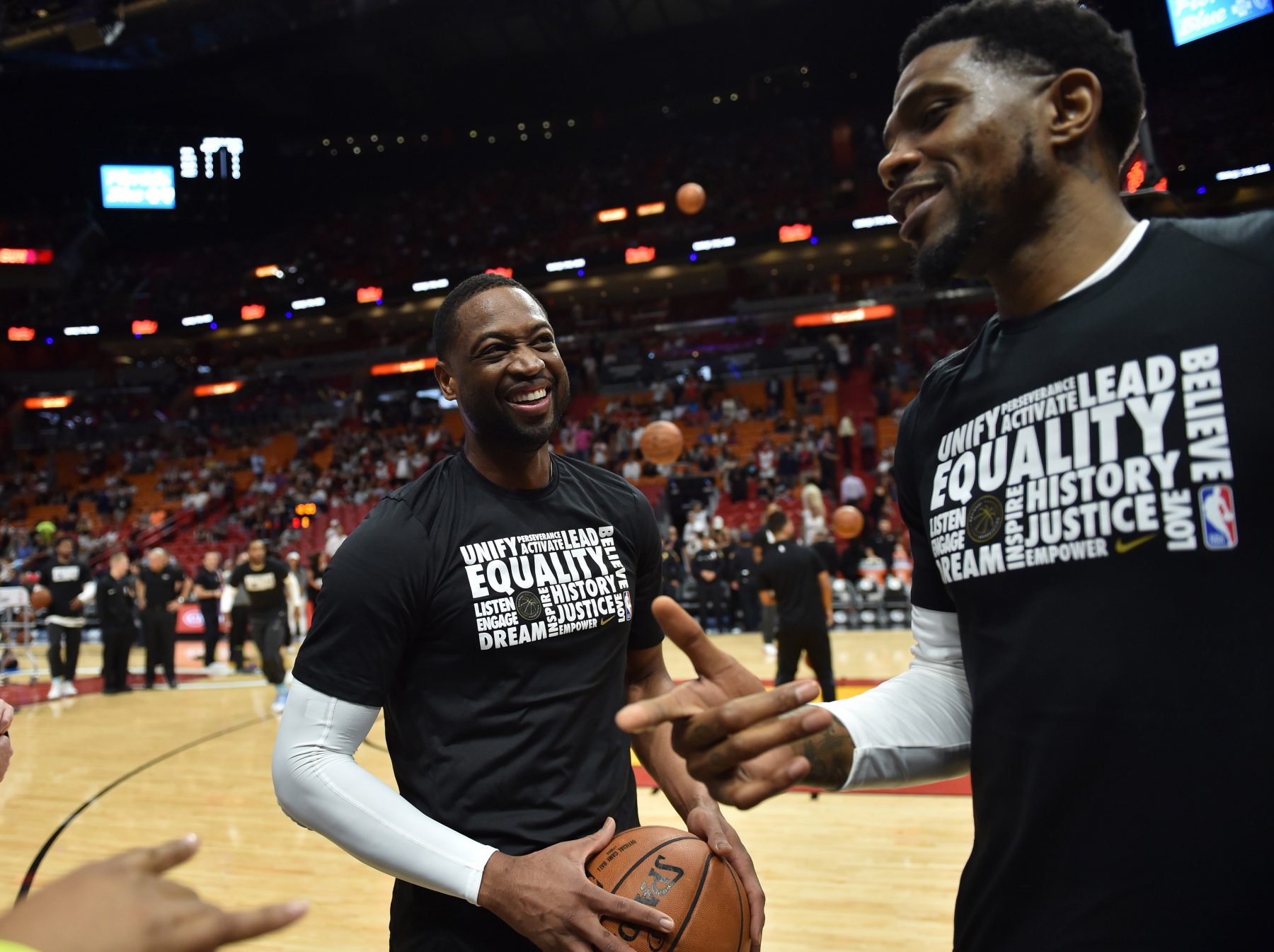 Miami Heat veteran Udonis Haslem had a difficult 2019, and he credited the year for offering him a chance to grow in a New Year’s Instagram post.

In the message, Haslem discussed the losses he suffered in the past year. He also expressed his excitement for what is to come in 2020.

Dueces 2019!! You took a few of my loved ones and I took a couple L's. But u made me better. More grateful. More loyal. And I'm still here. Still standing. Still grinding. Thankful as hell. And still muhfuckin smiling. 2020 is a new decade with new possibilities, first time adventures and joyful moments… I look forward to each and every last one of them!!!✌?️?? #LivLikE? #tikia? #auntieEvelyn? #og

In a display of love, fellow Heat legend Dwyane Wade took to the post’s comments section to show his support. 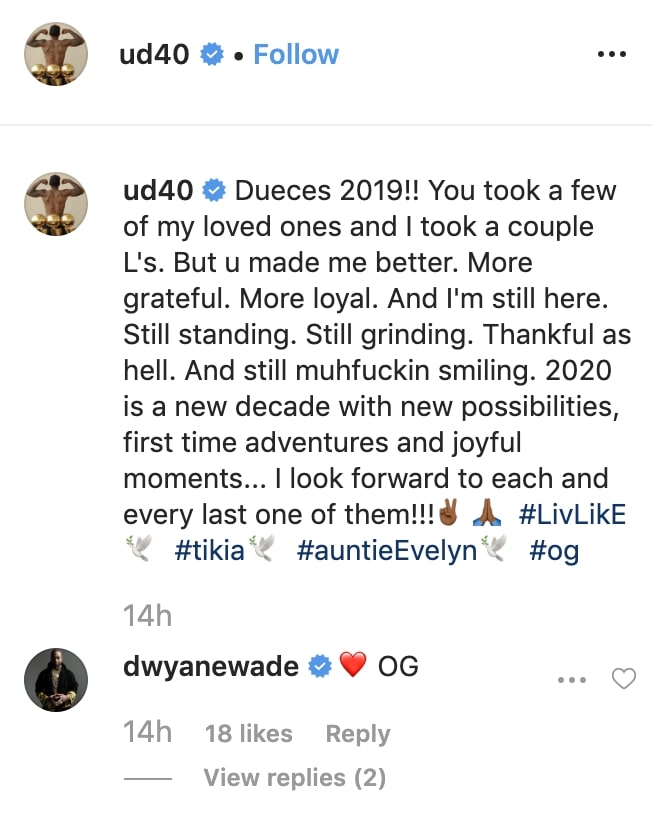 Wade and Haslem are two of the most beloved figures in Heat history.

Both players helped lead the Heat to three NBA titles. They also served as foundational players in the formation of what has become the vaunted Heat culture.

Though Wade retired at the end of last season, this interaction proves that the two players are still quite close.

While Haslem rarely sees the court for the Heat anymore, he is still a highly valued member of the roster. He serves as a stable veteran presence for the team’s young and talented team.

Hopefully, 2020 is nothing but good things for Haslem.