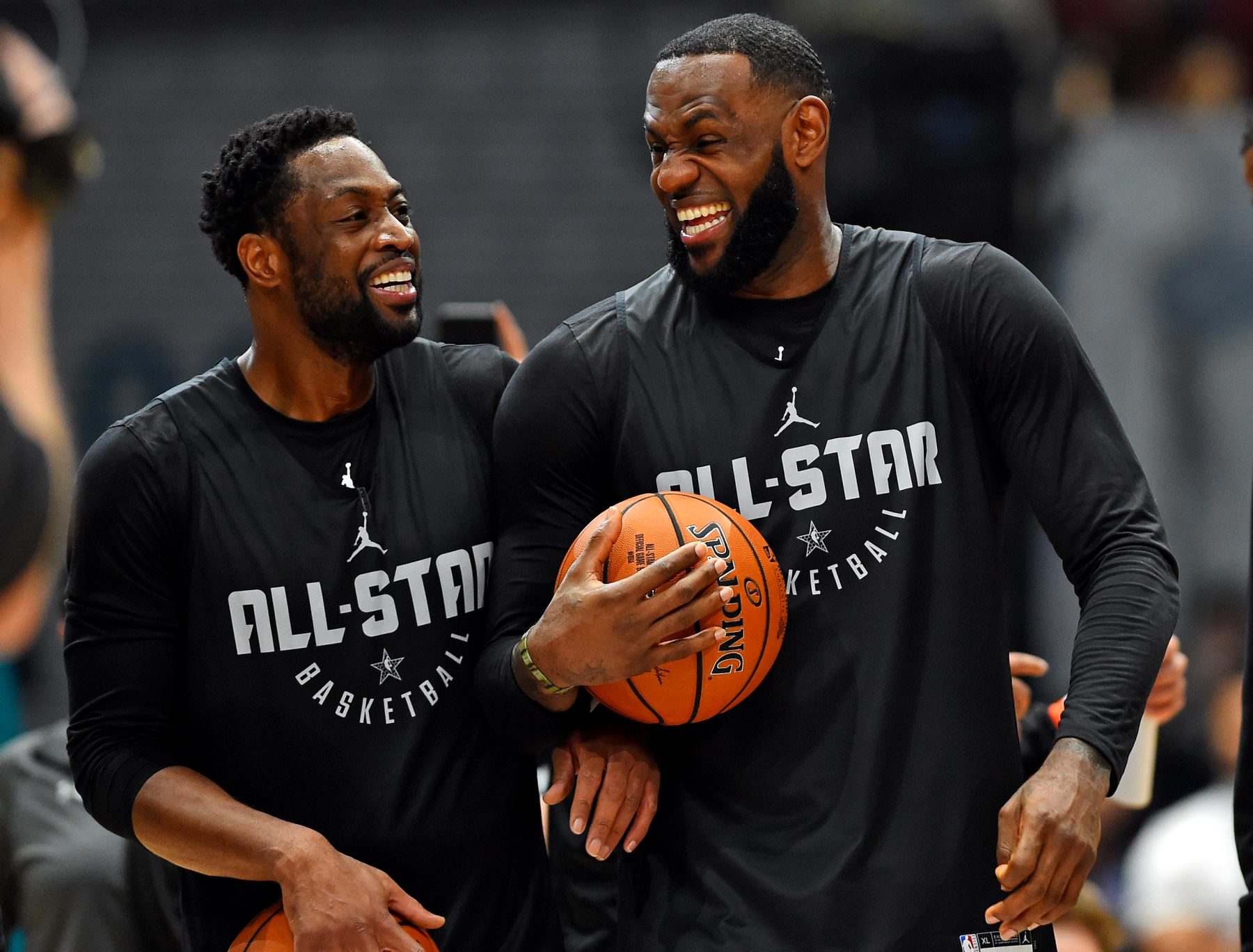 The Los Angeles Lakers demolished the Houston Rockets in Game 5 of their second-round series on Saturday to advance to the Western Conference Finals. 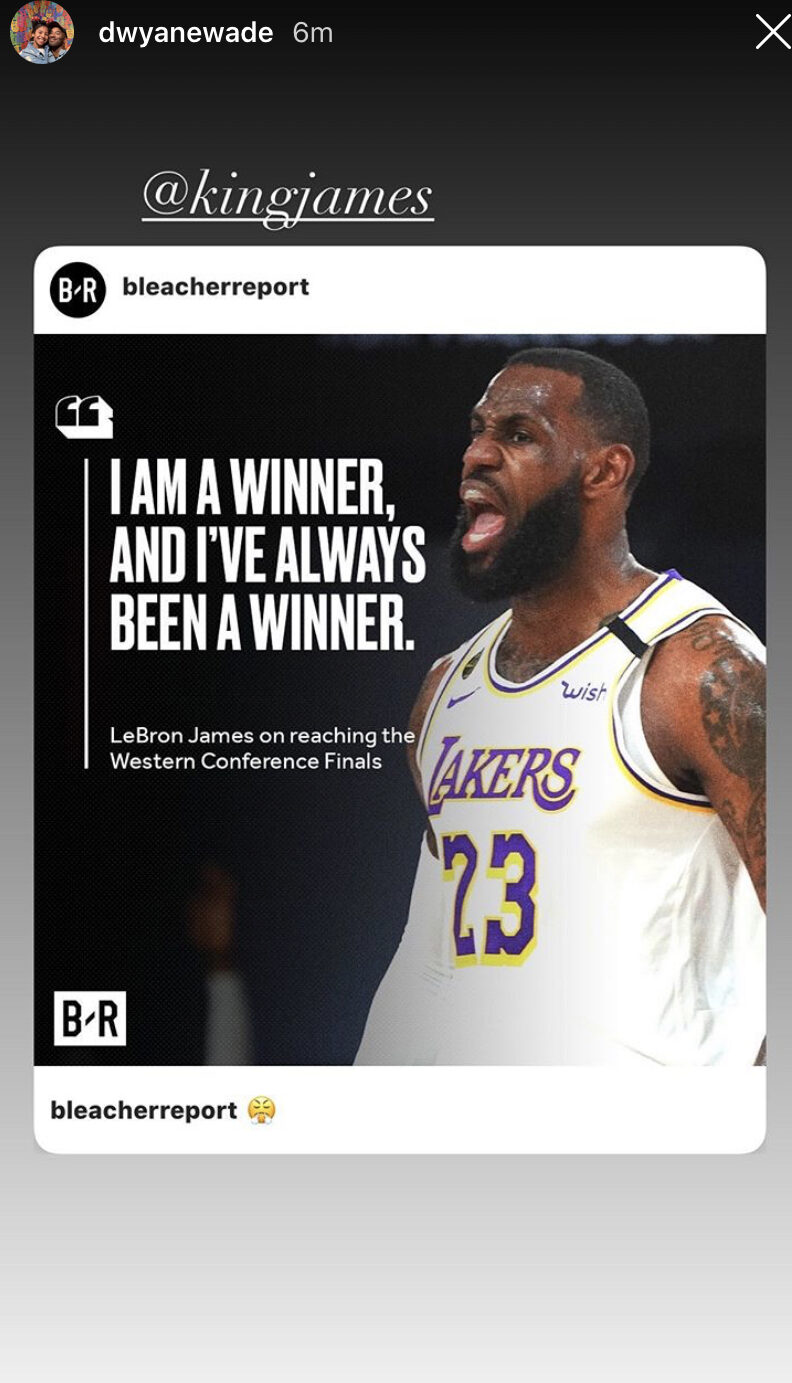 James, 35, is one of the best players in NBA history.

The four-time MVP is in his second season in Los Angeles. Although James missed the playoffs last season, he is playing phenomenal basketball as the Lakers are cruising in the 2020 postseason.

In the Lakers’ 119-96 victory over the Rockets on Saturday, James put up 29 points, 11 boards and seven assists. The Lakers snatched the second-round series against the Rockets in five games.

Wade, who retired from the NBA following the conclusion of the 2018-19 regular season, experienced plenty of success alongside James. The pair played together on the Heat from 2010 to 2014.

During that span, James and Wade went to four NBA Finals, won two championships and captured the second-longest winning streak in league history at the time.

Now, James is attempting to win the fourth title of his career. Up next, the Lakers will battle the Los Angeles Clippers or Denver Nuggets in the Western Conference Finals.