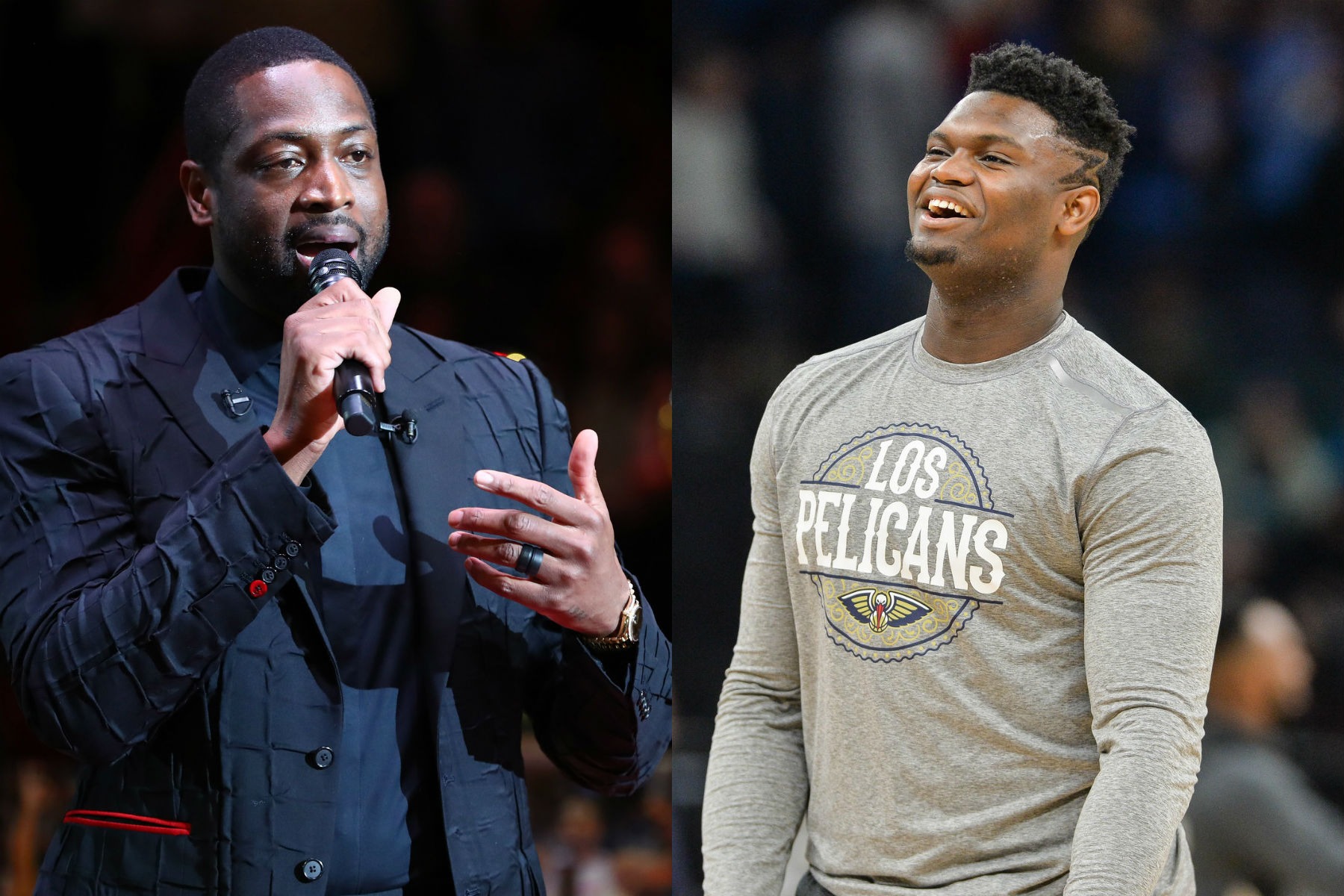 Williamson, 19, is one the best young players in the NBA.

The Duke University product was the No. 1 pick in the 2019 NBA Draft. As a matter of fact, he’s one of the most touted prospects since LeBron James came into the league in 2003.

While injuries have partly altered his first season in the league, Williamson has delivered on the hype. In 19 contests this year, the first-year forward has put up 23.6 points, 6.8 rebounds and 2.2 assists per game.

When the 2019-20 campaign resumes in late July, Williamson will have a chance to show the world his talent by helping the Pelicans acquire a playoff spot. New Orleans is currently in the No. 10 spot in the Western Conference.

It’s also a massive honor for Wade to be hyping up the rookie. After all, the three-time champion has plenty of experience scanning players’ values since he played for 16 years in the league.