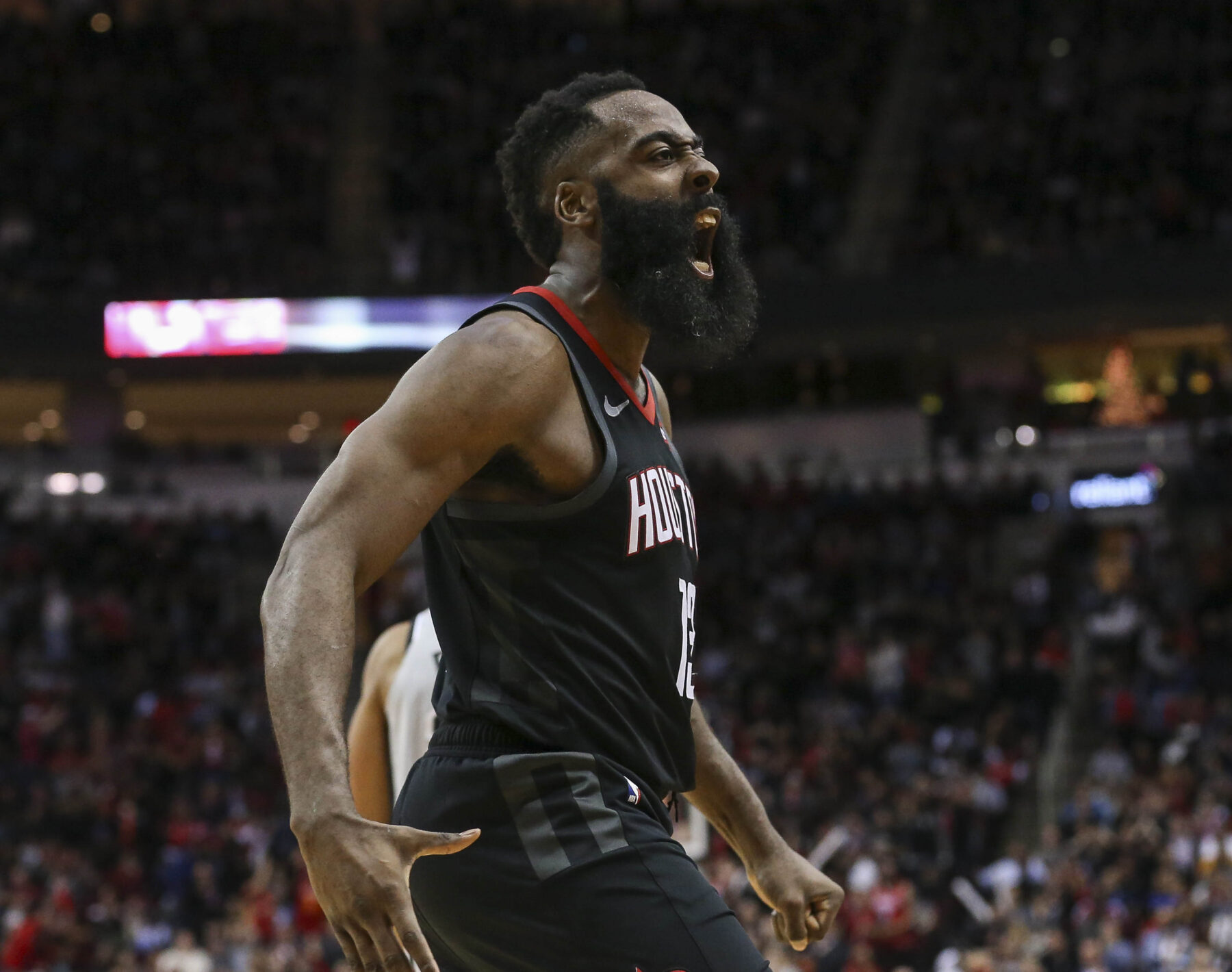 Miami Heat legend Dwyane Wade’s status as a future Hall of Famer offers him a unique perspective on the game’s current greats, which is why he’s lavishing praise on Houston Rocket guard James Harden.

Harden’s got respect from the greats pic.twitter.com/JMCbtpHpYw

Harden, who won Most Valuable Player honors during the 2017-18 season and is a seven-time All-Star, is having another stellar season for the Rockets this year. He’s currently leading the league with a 38.5 scoring average and is dishing out 7.5 assists, grabbing 5.8 rebounds and collecting 1.9 steals per contest.

Numbers like that should be affording Harden plenty of accolades. Instead, he’s been the target of critics among his fellow players, media and fans. The reason for such remarks stems in part from his ability to draw fouls, which boosts his scoring total and hints that officials are guilty of favoritism toward the veteran.

Despite Harden’s steals average this season, another facet of his game that’s drawn criticism has been connected to his defensive abilities. Most likely, another criticism has been directed at the fact that Harden has yet to play on an NBA championship squad.

Wade is quite familiar with being despised by others, having been part of the Heat during their four-year run from 2010 to 2014. During that magical era, the Heat won the Eastern Conference title during each season and captured consecutive NBA championships in both 2012 and 2013.

Yet, like Harden is doing now, Wade was focused on being a major part of the Heat lineup. The retired star finished his career by being named to the All-Star Game 13 times and, like Harden has done the past two years, won the league scoring title for the 2008-09 season.

Wade would like to see the Heat win this year’s NBA title, which could conceivably result in a Finals matchup against Harden’s Rockets. Entering Saturday night’s action, the Heat have the third-best record in the Eastern Conference with a 21-8 record, while the Rockets are tied for the fourth-best mark in the West at 19-9 on the year.