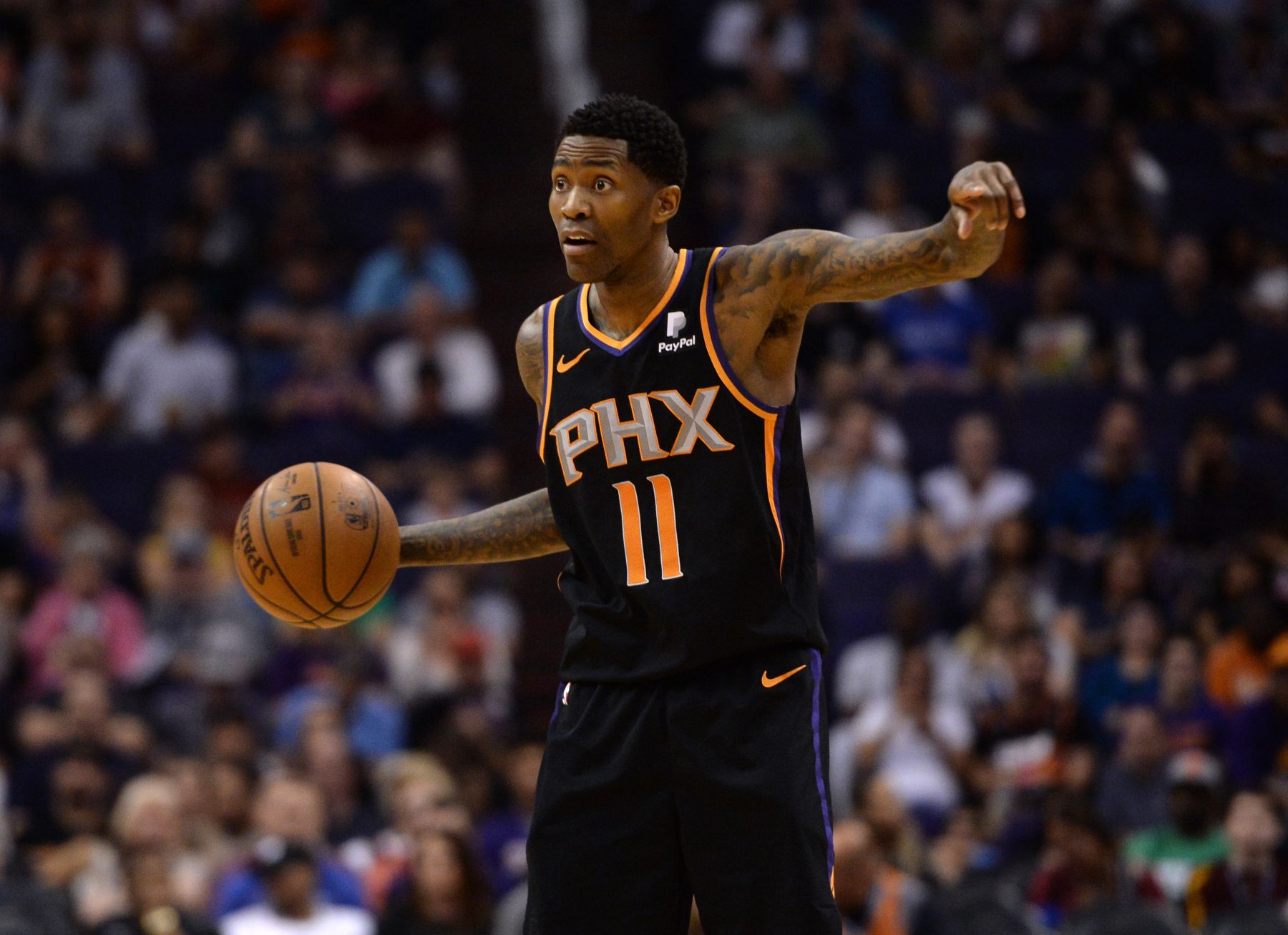 The Golden State Warriors are quite thin from a rotational standpoint, and Miami Heat legend Dwyane Wade may have a solution.

Per Brandon Robinson of Heavy.com, Wade thinks the Warriors should target veteran Jamal Crawford to help round out their roster.

“I would love to see him on a team like the Golden State [Warriors],” Wade told Robinson.

There’s no doubt that Crawford has proven his ability to offer a punch off the bench. Through his lengthy NBA career, Crawford has won the NBA Sixth Man of the Year award three times.

He also won the NBA Teammate of the Year award in 2018.

Last season, Crawford played with the Phoenix Suns and averaged 7.9 points and 3.6 rebounds per game. While he’s already 39 years of age, he has reportedly expressed interest to continue his NBA career.

The Warriors are not the presumed champions entering the 2019-20 regular season like they have been for much of the last decade, but they are certainly expected to compete for a playoff spot in a loaded Western Conference.

With Crawford, they would be able to add another proven veteran to their roster.

Whether Wade gets his way, and Crawford ends up in Golden State, remains to be seen.