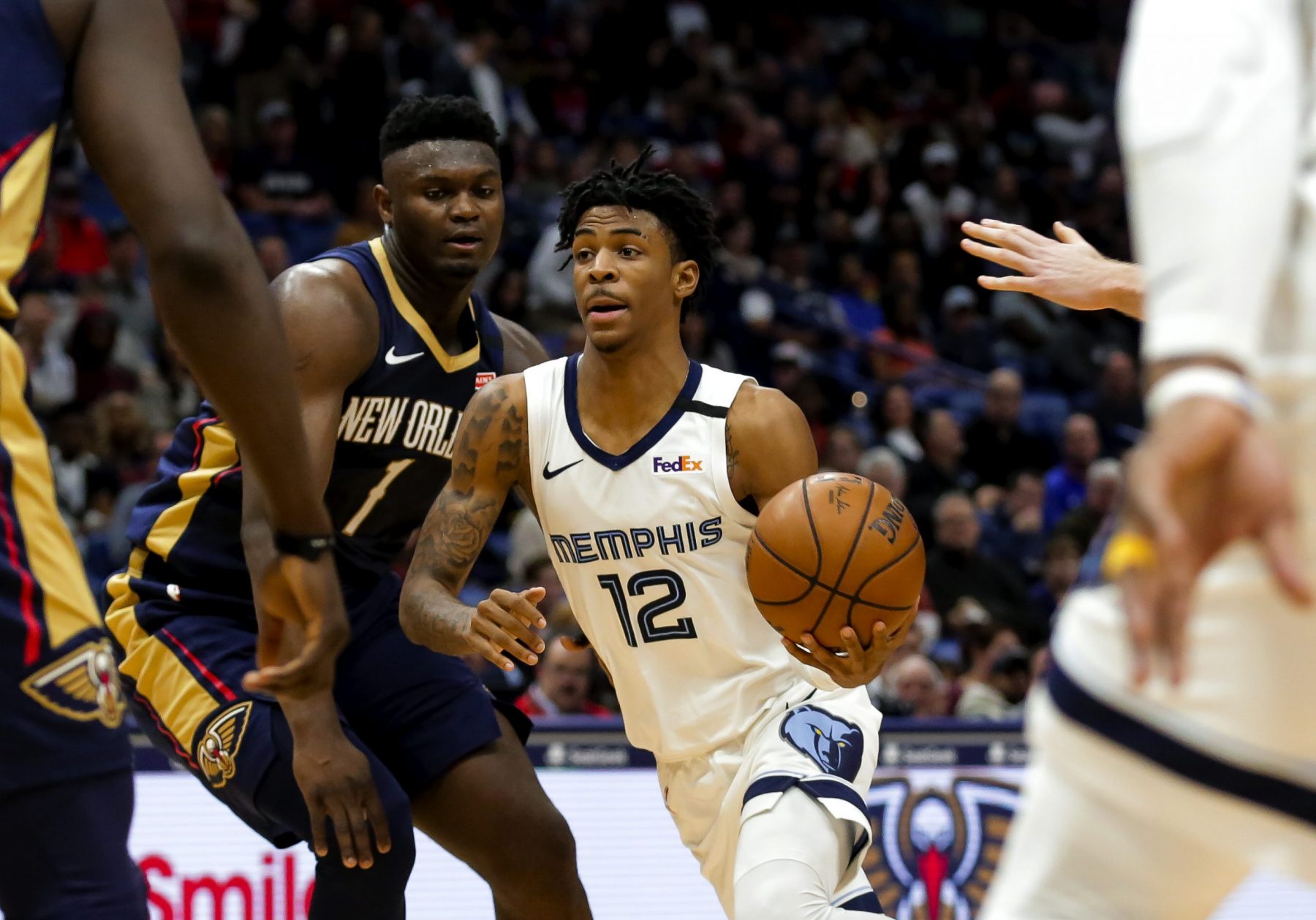 The 2019-20 NBA season is currently on a hiatus as a result of the novel coronavirus.

Perhaps that’s why Miami Heat legend Dwyane Wade is looking back at the rookies he enjoyed watching the most while the season was being played.

The obvious ones are Ja and Zion. But i also loved Coby White. https://t.co/EsngkO33Bi

Wade’s response is certainly not surprising. Memphis Grizzlies rookie sensation Ja Morant will likely be named the Rookie of the Year when awards are passed out.

No. 1 overall pick Zion Williamson has stunned fans and players alike with his prodigious basketball ability since returning from a leg injury midseason.

As for Coby White, he was enjoying an incredible tear on the offensive end for the Chicago Bulls prior to the league’s unfortunate suspension.

Perhaps the most surprising aspect of Wade’s response is that he didn’t mention either of the Heat’s own standout rookies. Tyler Herro and Kendrick Nunn have both played roles in the Heat’s surprise success this season.

Despite the snub, there’s little doubt that Wade has a lot of love for both Herro and Nunn.

If the two current Heat rookies are lucky, they’ll enjoy as much success as Wade himself did during his time playing in South Florida.