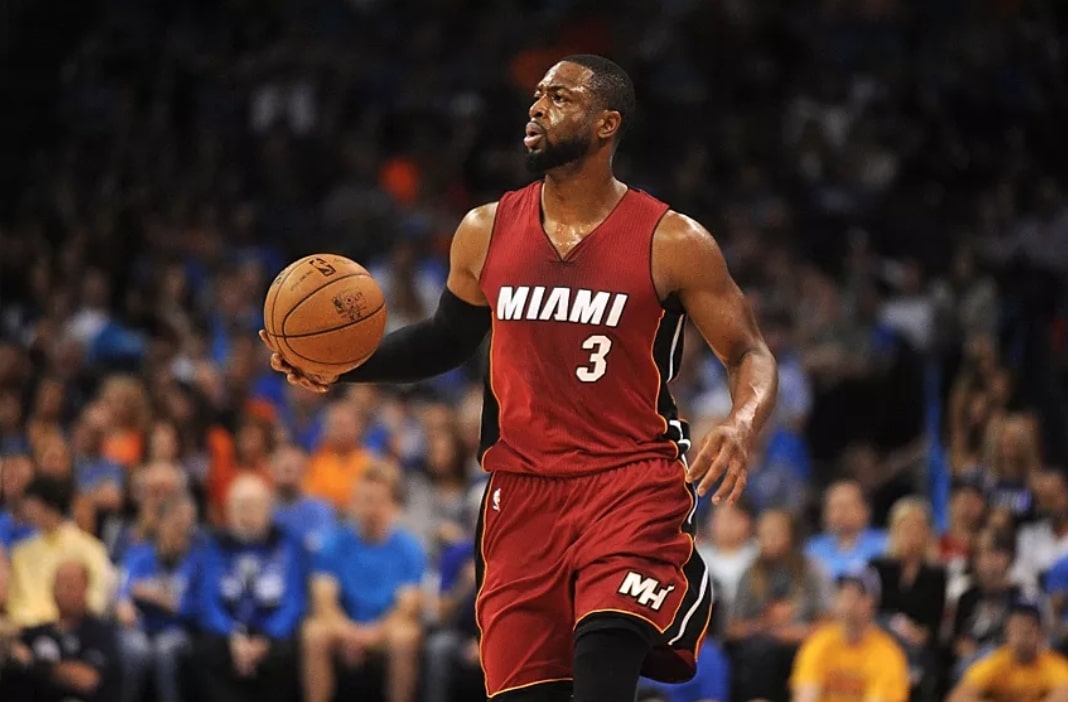 Miami Heat guard Dwyane Wade continues to get closer to playing in his final game, which will end an amazing 16-year career in the NBA.

In order to get to this final season, he made certain changes that have allowed him to fully embrace this “One Last Dance.”

Shams Charania of The Athletic interviewed Wade, who indicated that he was originally considering retirement three years ago:

“Yeah. I was dealing with so much pain in my knee. I didn’t want to play like that anymore. In the summer between the 2015-16 season, I told myself that I’d give it one last go. I started changing everything that I did. I started working with different people, not because the others weren’t good, but because I wanted a fresh start. I started training with Stan Remy in basketball, started training with David Alexander from DBC (Fitness) in Miami.”

Wade also indicated that his diet was among other changes he made to help extend his career:

“I started eating different. I started working with different people to help me with my body. I started learning my body. I started doing things differently. Knock on wood, I was able to start feeling good, and that 2016 season I helped take our team to one game away from the Eastern Conference finals.”

Rather than fade into the woodwork, Wade is continuing to contribute on the court, averaging 14.3 points, 4.0 assists and 3.8 rebounds per game. While that might cause others to consider coming back next year, Wade is content with his decision:

“I know I can play a solid two more years, especially in this role that I’m in now. I can play another two, three years, definitely.

“People around me want me to keep playing. But I made the decision to say this was my last season and I wanted to walk away the way I’m walking away now and have no regrets about it.”

Wade’s biggest concern at the moment is extending his last year into the postseason, with Miami currently sporting a 36-37 record with nine games left in the regular season.

The Heat currently have a one-game lead for the final playoff spot in the Eastern Conference, with the Orlando Magic the team chasing them. Coincidentally, that’s the team that faces them on Tuesday night in a pivotal battle.
[xyz-ihs snippet=”HN-300×250-TextnImage”]