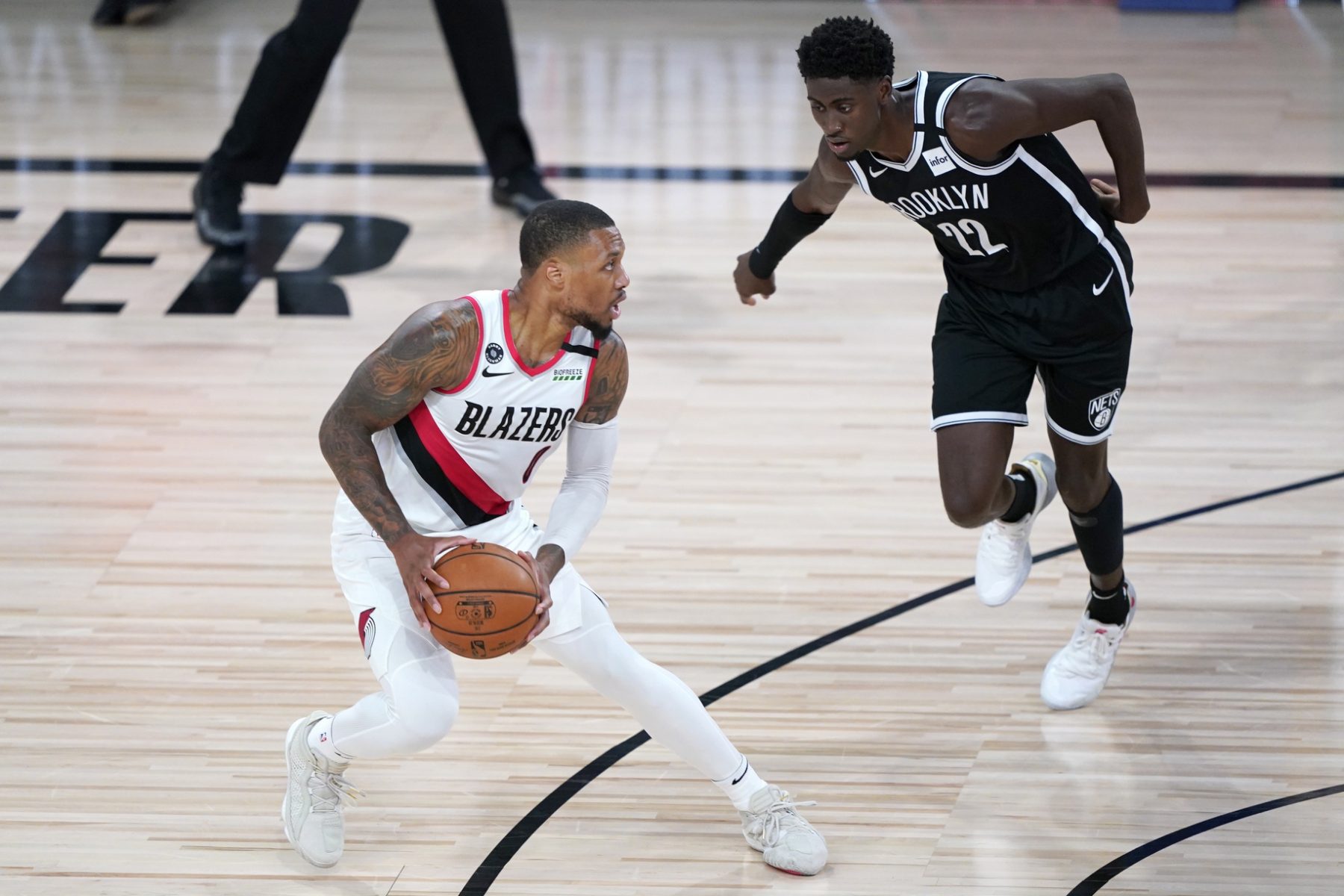 On Thursday, the Portland Trail Blazers and Brooklyn Nets battled in a shootout that ended with Portland on top, 134-133.

Y’all gonna keep Dame name out of y’all mouth. This man ain’t one to be messed with

During his 16-year NBA career, Wade cut his teeth as one of the league’s best clutch performers of all time. These days, Lillard is perhaps the best in the NBA in that department.

He has been on a rampage lately, as he erupted for 61 points on Tuesday in a win over the Dallas Mavericks. Just two days earlier, he had 51 points against the Philadelphia 76ers.

The return of big man Jusuf Nurkic has also greatly helped Portland keep its postseason hopes alive. He had 22 points and 10 assists against Brooklyn on Thursday.

The Blazers will face the Memphis Grizzlies in the play-in tournament on Saturday and possibly Sunday with the eighth seed in the Western Conference playoffs at stake.