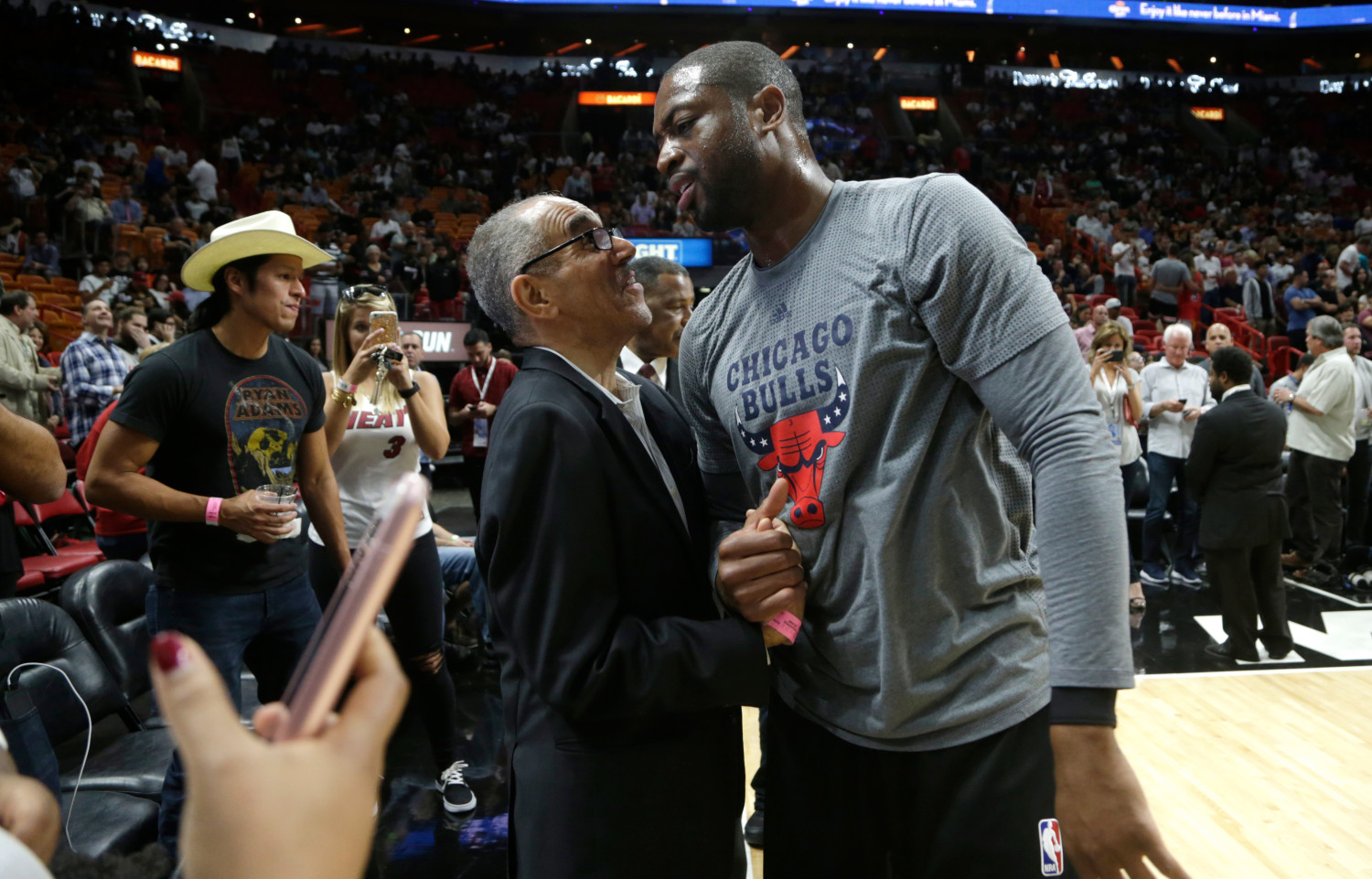 The connection between Dwyane Wade and his former agent Henry Thomas came to an end with the latter’s January 2018 death, but Wade remembered his close friend by sharing a text celebrating Thomas’ last birthday in 2017.

How we take moments for granted. 3 years ago today, this was the text I sent to my late agent Henry Thomas on his birthday. What I wouldn’t do on his day to elaborate alot more on this birthday message to him. I would tell him how much he’s loved and appreciated by me and our entire family. Happy Heavenly Birthday Hank. I love You!

Thomas died on January 27, 2018 and had served as an agent for not only Wade, but Chris Bosh and Udonis Haslem as well.

However, Wade viewed Thomas as a father figure and was clearly shaken up by his death. Playing for the Cleveland Cavaliers at the time, Wade took some time off to mourn the loss of his friend.

Wade subsequently offered a poignant tribute to his friend on social media that explained the positive effect his mentor had on turning him into a better person.

The connection between Wade and Thomas had begun more than a decade earlier, with Thomas there to celebrate in 2003 when Wade was selected by the Heat in the NBA draft.

Within two weeks after the death of Thomas, Wade was traded back to the Heat and ended up finishing his career as it had begun — in a Heat uniform.

The passage of more than two years since Thomas’ death has obviously not diminished his memory in the eyes of Wade. Given the stature that Wade now has within the game, it seems clear that he plans on honoring the memory of his friend by offering the same sort of aid to players in the same position he once stood.