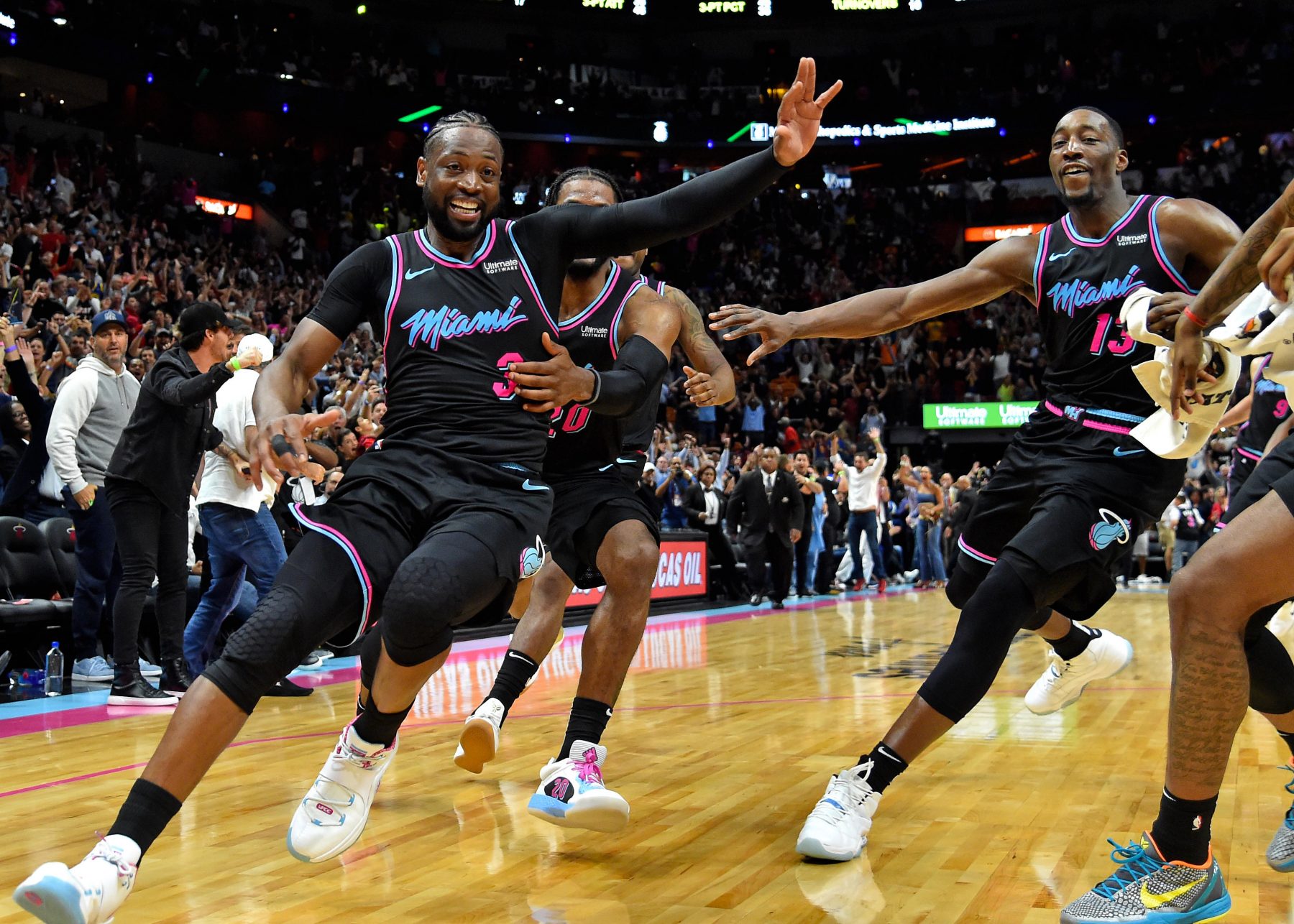 While it was sad for Miami Heat fans to see franchise icon Dwyane Wade call it quits last season, the All-Star put on a few highlight moments before retiring from the NBA.

One of those moments was the guard’s incredible game-winner against the Golden State Warriors, which Wade happily reflected on while on Twitter early Saturday.

This never will get old! https://t.co/ucuqSfunyN

Wade, 37, retired from the NBA after a phenomenal 16-year career back in April.

While it was the veteran’s final year in the league, he played a huge part in the Heat’s season. In addition to providing solid production off the bench, Wade left a strong mark with amazing highlights, mentorship, and love from both fans and fellow players while playing on the road.

The game-winning 3-pointer Wade hit against the Warriors capped off a stellar night for the former Finals MVP. The 6-foot-4 guard put up 25 points, seven rebounds, three assists, and two blocks in the win over the former back-to-back champions.