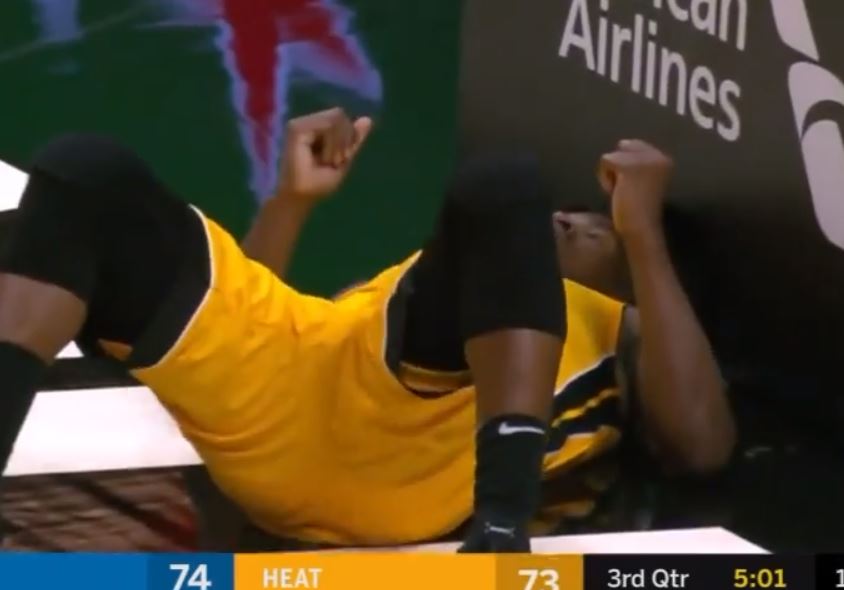 The Miami Heat made their triumphant return to the court on Thursday night and got a win over the Orlando Magic, 111-103.

The Heat seemed to not miss a beat despite the recent All-Star break and have now won eight of their last nine games.

Star Jimmy Butler is a big reason for the recent success.

He was feeling himself on Thursday night, and had a pretty interesting celebration during Thursday’s game after converting a difficult shot. 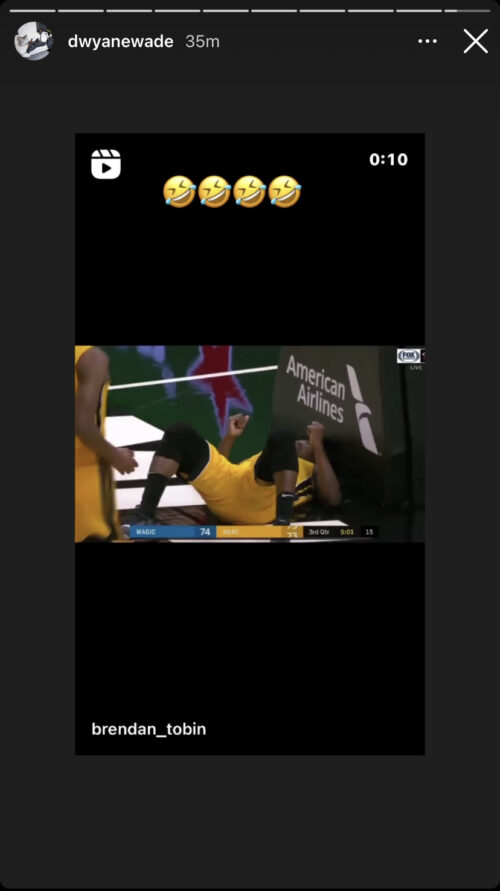 Butler powered the Heat in the win and finished with team-high efforts in points, rebounds and assists.

He finished the night with 27 points, eight rebounds and 11 assists.

After a rocky start to the 2020-21 season, the Heat boast a 19-18 record and are right in the thick of the playoff race in the Eastern Conference.

Surely, Butler will look to keep the wins and celebrations flowing in South Florida.