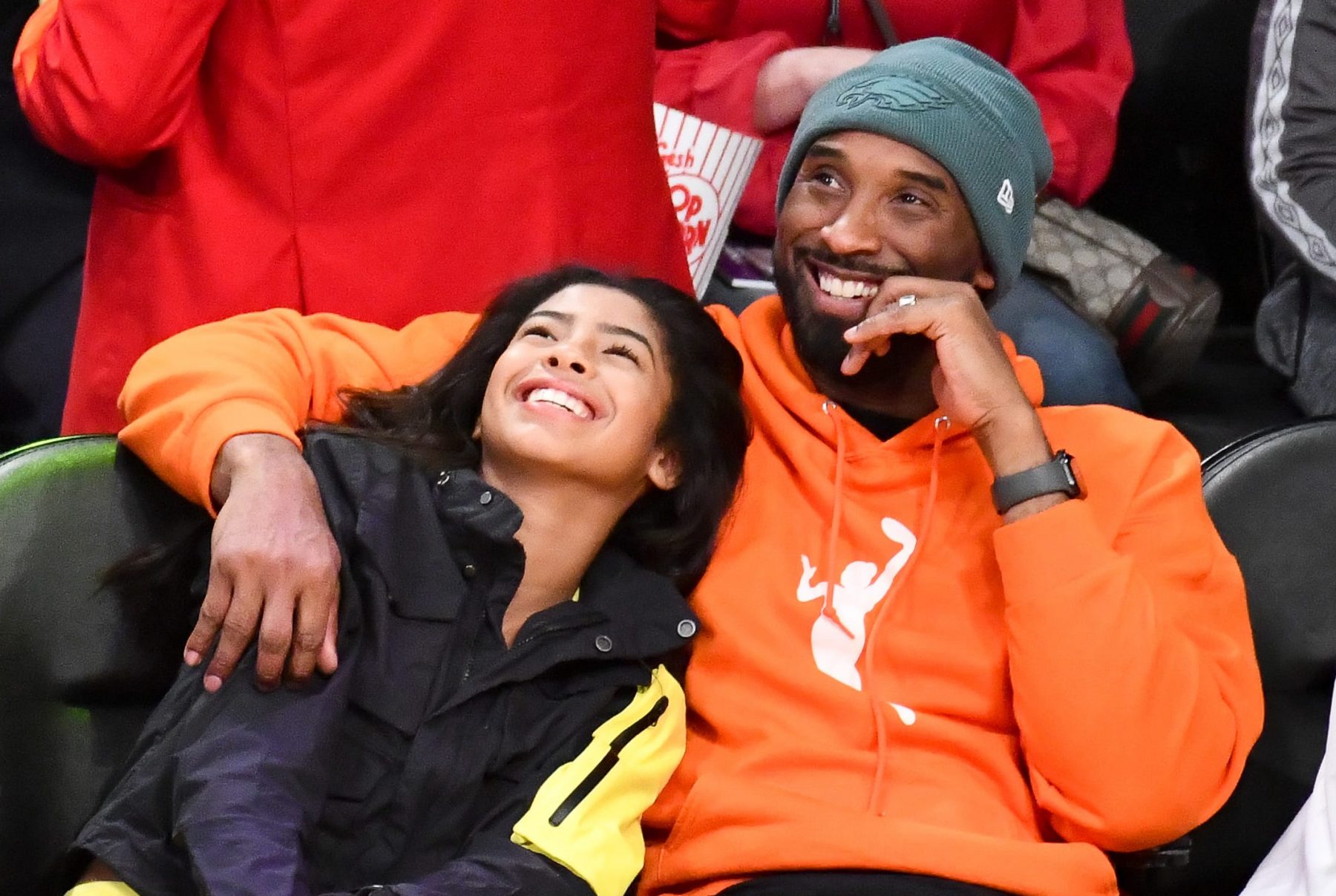 Dwyane Wade reacted on social media yesterday to the six-month anniversary of Kobe Bryant’s death. Bryant died on Jan. 26 of this year.

The former Miami Heat star retweeted a photo of Bryant and his daughter Gianna.

The Bryants died in a helicopter crash in Calabasas, Calif., while on their way to a youth basketball tournament along with seven others.

As the world continues to recover from the loss of one of the NBA’s most celebrated stars, Wade was among those who witnessed firsthand what made the elder Bryant a revered figure in sports.

Wade had a friendly but competitive on-court rivalry with the Los Angeles Lakers legend during their playing days. Considered among the top shooting guards in NBA history, Wade and the elder Bryant never met in the Finals but they have eight championships between them during their storied professional careers.

The two played together in the 2008 Olympics as part of the United States men’s national team. Dubbed the “Redeem Team,” the 2008 squad reclaimed the gold medal in the Olympics after an embarrassing bronze medal finish in 2004.

In the final game of his career, the elder Bryant delivered a virtuoso performance as he erupted for 60 points in a 101-96 win against the Utah Jazz at Staples Center.

Even after his playing career ended, the elder Bryant remained a public figure.

His animated short “Dear Basketball” won an Oscar in 2018. His book series entitled, “The Wizenard Series,” continues his legacy of passing on his wisdom to the next generation.

To say that the world misses the former MVP is definitely an understatement.