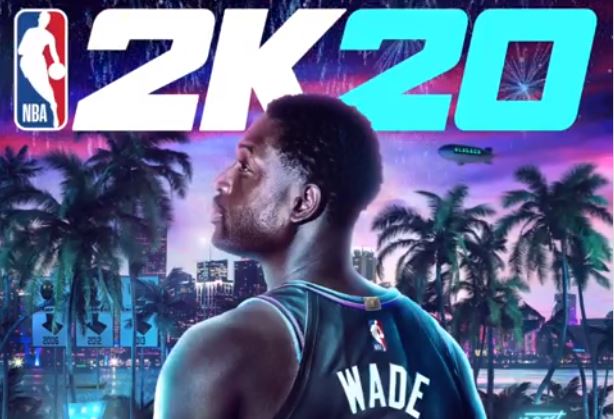 Dwyane Wade has been revealed as the face of NBA 2K20’s Legend edition.

The former Miami Heat shooting guard was excited to see himself on the cover, posting his reaction on his Instagram account. He also made sure to promote the game as well.

SHEESH! Incredibly honored to be on the cover of @nba2k… Excited to watch this next generation compete! Meanwhile I'll be on the sticks!! Let's get it #NBA2K20 #Next #Preorder link in bio

Interestingly, Wade is a recent retiree, but NBA 2K already considers him a legend of the game. Gracing the cover wearing the Vice Nights Jersey, the 2006 NBA Finals MVP is an excellent choice for the popular video game as he is the Heat franchise leader in several categories. Many consider him among the top three shooting guards to ever play in the league.

NBA 2K20 is set to be released on Sept. 6 on Xbox One, PlayStation 4, Nintendo Switch, and Windows PC. Expect to see the game on Google Stadia later in the year.
[xyz-ihs snippet=”HN-300×250-TextnImage”]