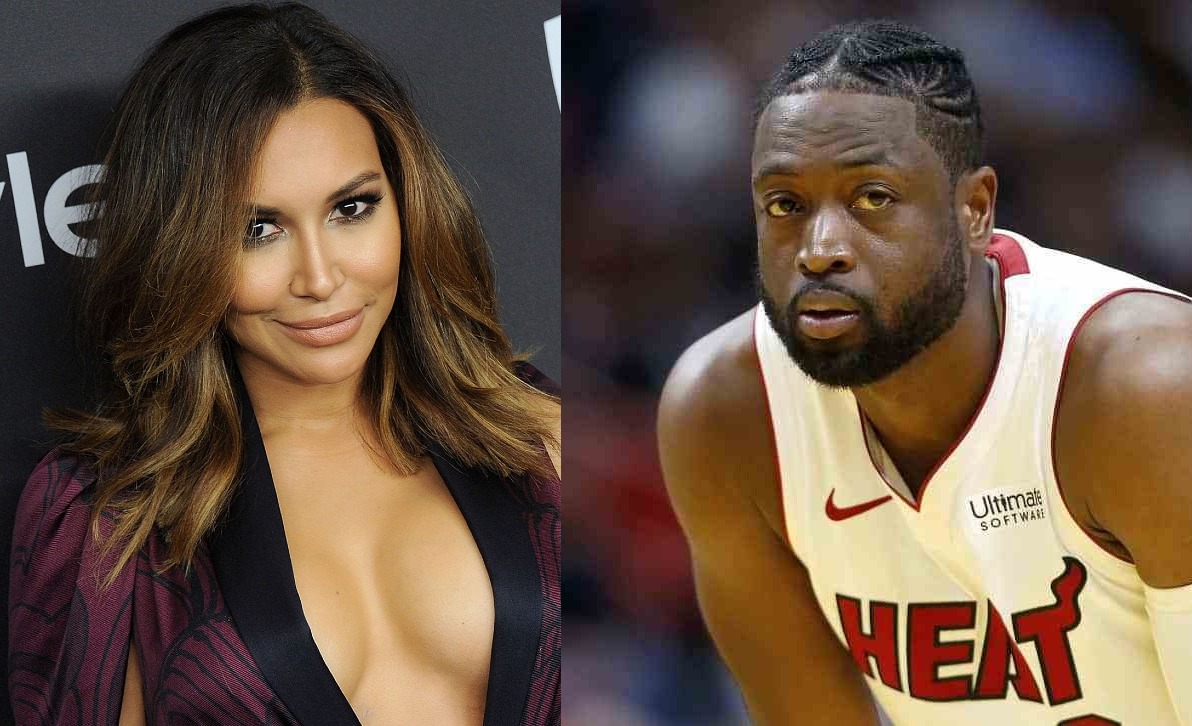 Following the apparent discovery of the body of actress Naya Rivera, retired Miami Heat legend Dwyane Wade paid tribute to Rivera and offered a prayer for her four-year-old son. 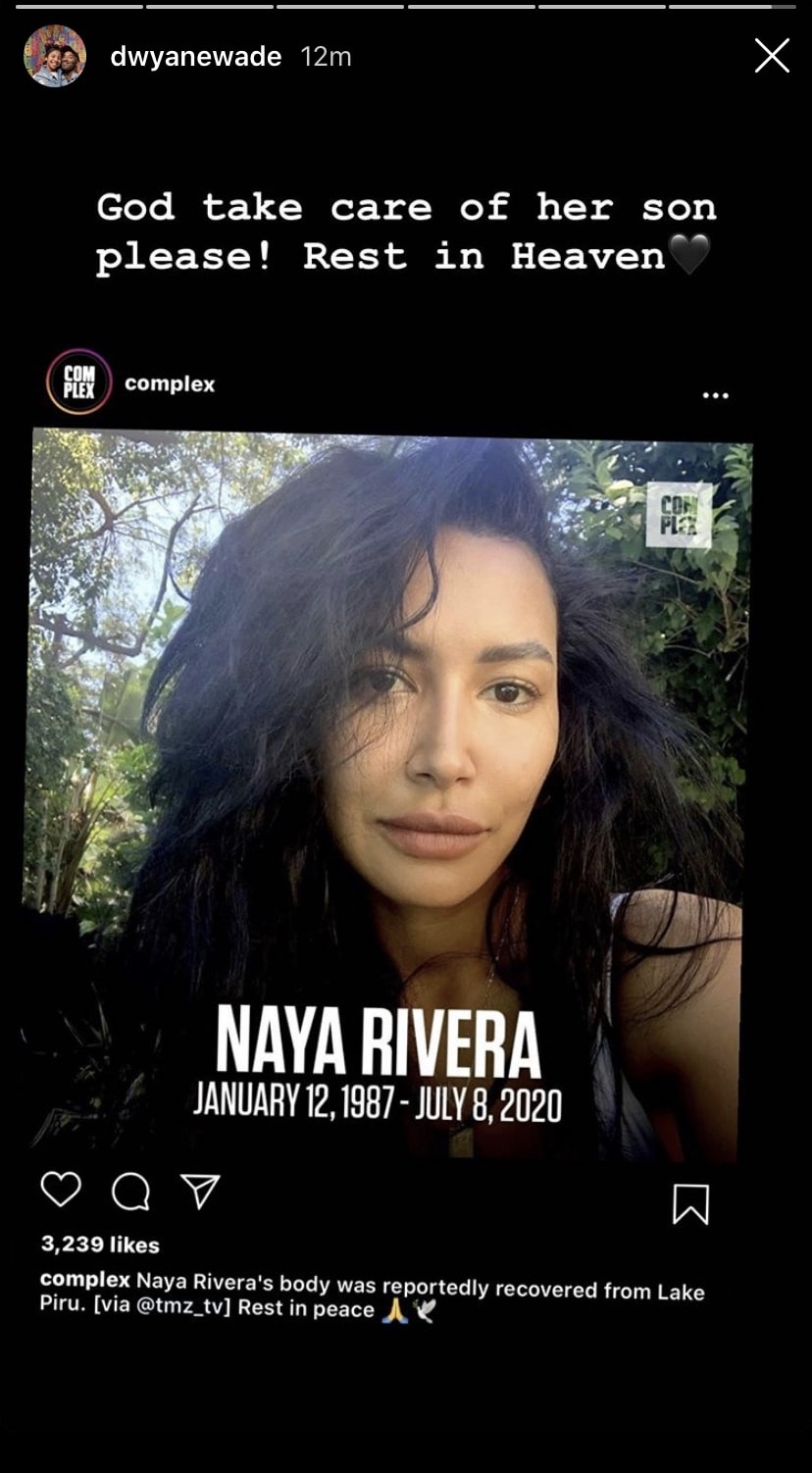 On Monday morning, a body was discovered floating in Lake Piru, with the Ventura County Sheriff’s Office scheduling a press conference scheduled for 5 p.m. EST that’s expected to confirm the tragic news.

Rivera was reported missing after traveling on Wednesday to Lake Piru in California with her son and renting a pontoon boat. The four-year-old was later seen on the boat, but there was no sign of Rivera, other than her wallet and identification.

The 33-year-old actress is best known for her role on the former Fox program “Glee.”

Wade does have a connection to the entertainment world through his marriage to actress Gabrielle Union, with the couple now spending the majority of their time in California.

Even before Wade’s retirement, the future Hall of Famer’s concern for others was clearly evident, which helped turn the superstar into a South Florida icon. His reaction to the tragic news is one more testament to that level of concern.