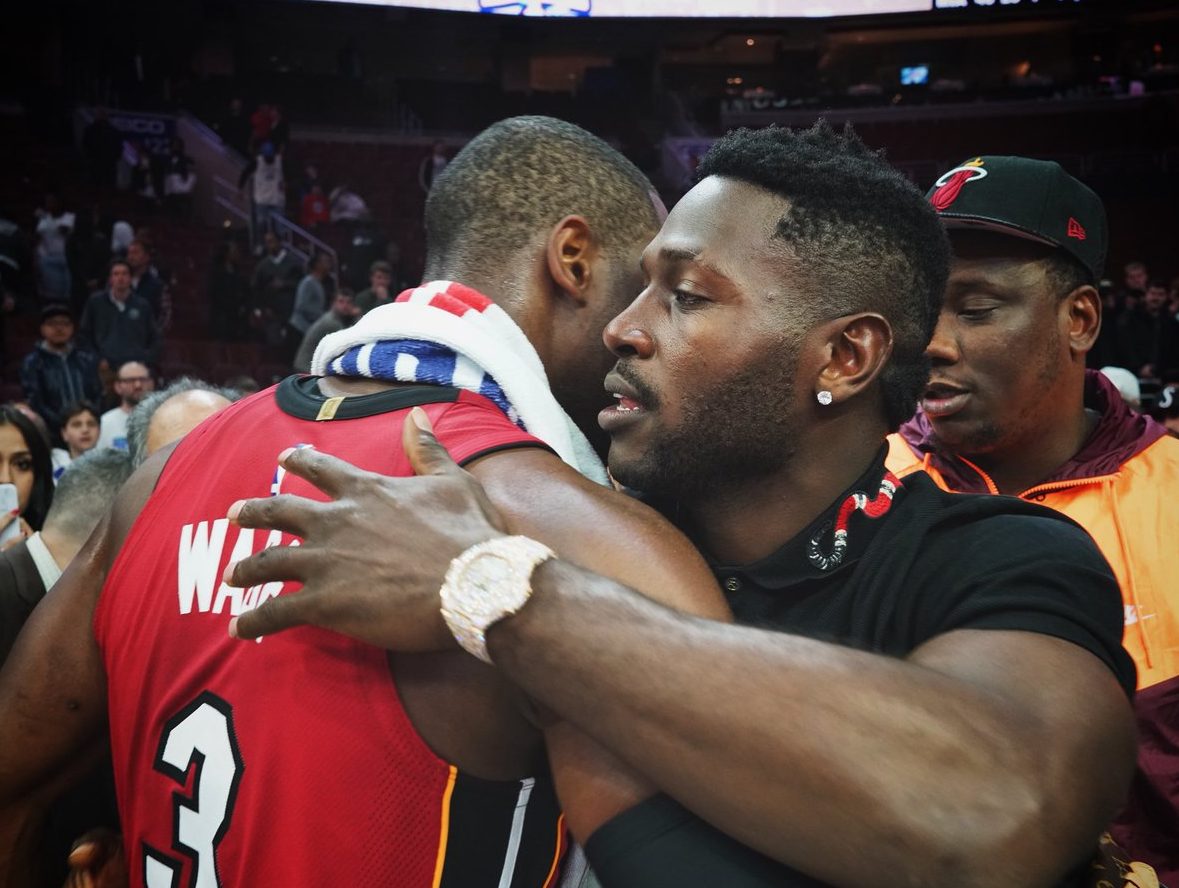 The NFL dominated the sporting world on Saturday when star wide receiver Antonio Brown was released by the Oakland Raiders and promptly signed with the defending champion New England Patriots.

Breaking: Antonio Brown has agreed to a 1-year, $15M deal with the Patriots, per @adamschefter. Brown will get $9M in signing bonuses. 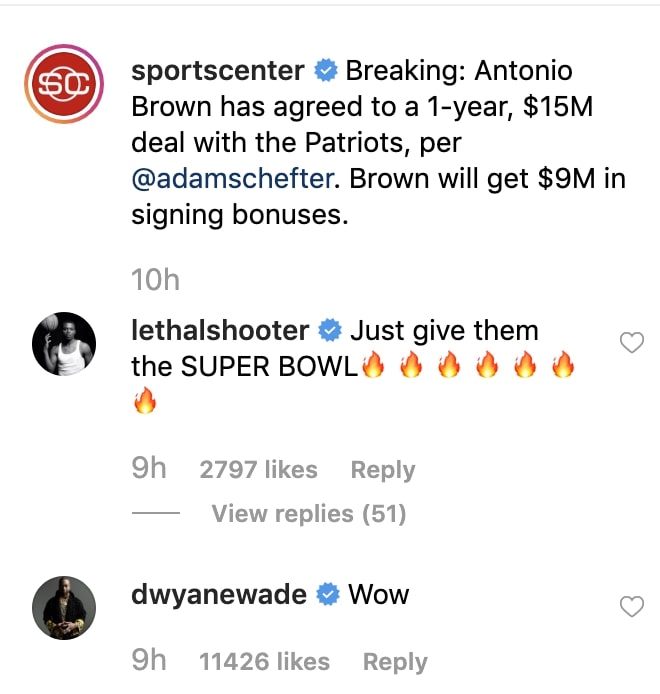 With Brown joining the Patriots, he will now be a part of arguably the most talented receiver corps in the NFL that includes him, Josh Gordon, and Julian Edelman.

As for Wade, he’ll have quite a lot of time to enjoy NFL games this season. For the first time in the better part of two decades, he’ll be without a regular work schedule. That’s of course because he decided to retire from the NBA after the 2018-19 season.

Wade has been quite active on social media all summer long, and it’s quite likely that he’ll be posting about his beloved Heat once they take the court next month.