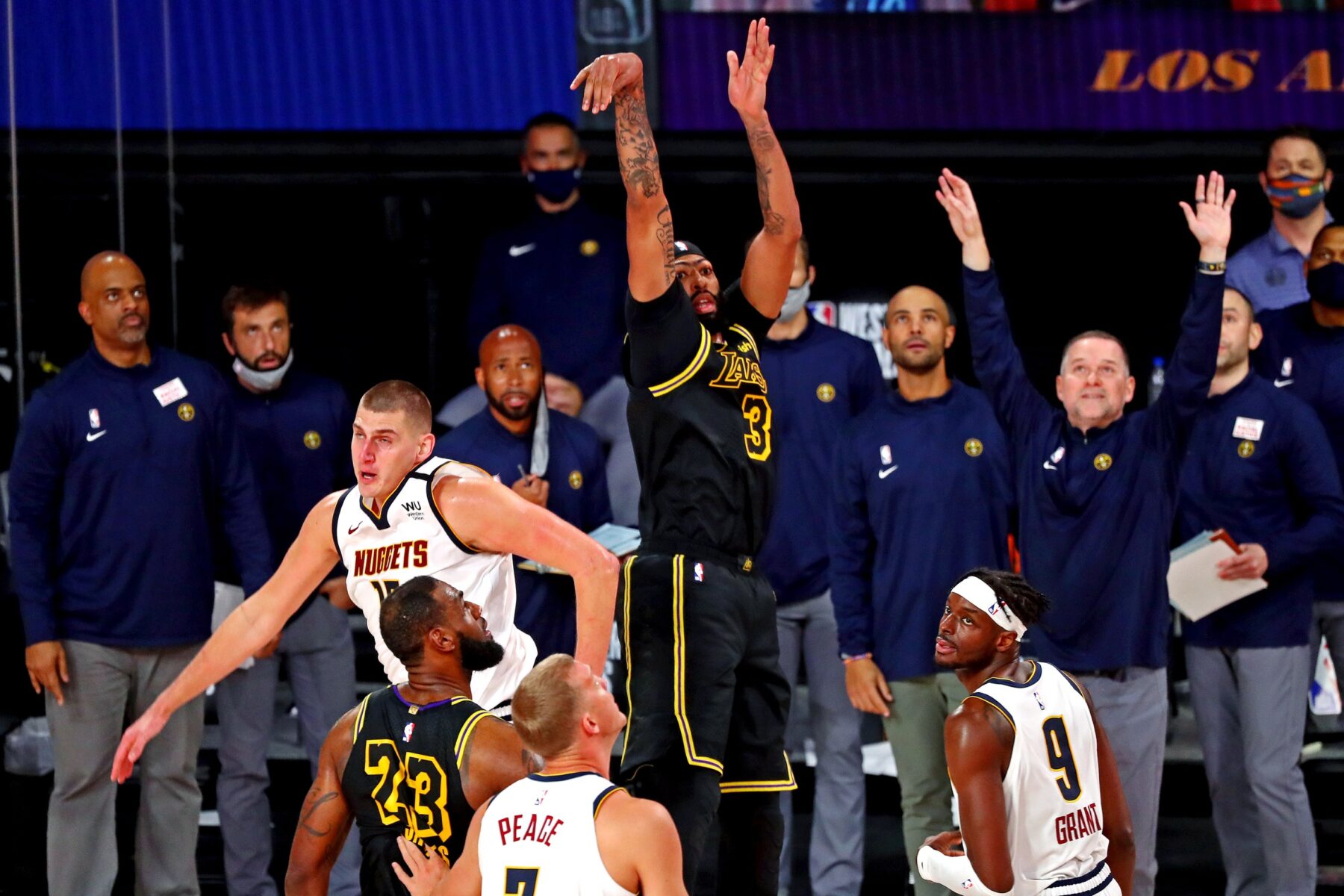 On Sunday, Anthony Davis won Game 2 of the Western Conference Finals for the Los Angeles Lakers with a buzzer-beating 3-pointer.

@AntDavis23 just shut us all up. Wow! That was Big. He is playing like the future MVP of this league

Wade would know a thing or two about game-winning shots, as he hit more than his share throughout his 16-year NBA career.

It was his clutch heroics throughout the 2006 NBA Finals that brought Miami its first NBA championship.

Over time, Wade became regarded as not only one of the best clutch performers in the league, but also in the history of basketball.

While the Lakers are now only two wins away from the NBA Finals, Wade’s former team is also closing in on returning to the championship series.

Although Miami dropped Game 3 of its best-of-seven against the Boston Celtics, it leads the series 2-1 and will have a great opportunity to put Boston on the verge of elimination on Wednesday.