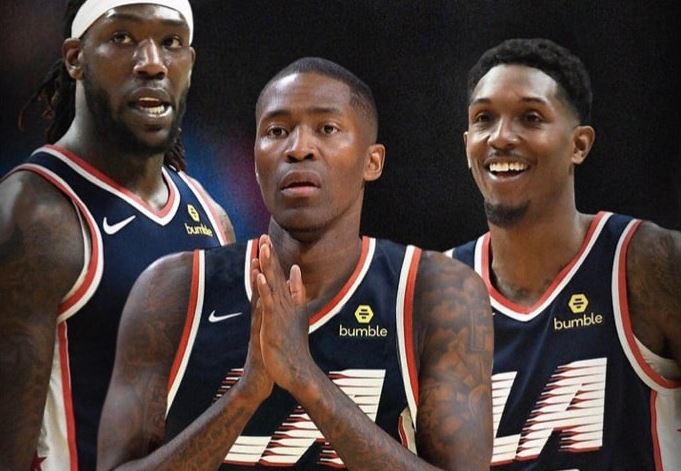 Based on his social media activity, it looks like Wade likes the idea of Crawford joining the Los Angeles Clippers this season. The former Miami Heat shooting guard recently liked a post on social media that showed Crawford alongside the Clippers’ Montrezl Harrell and Lou Williams. 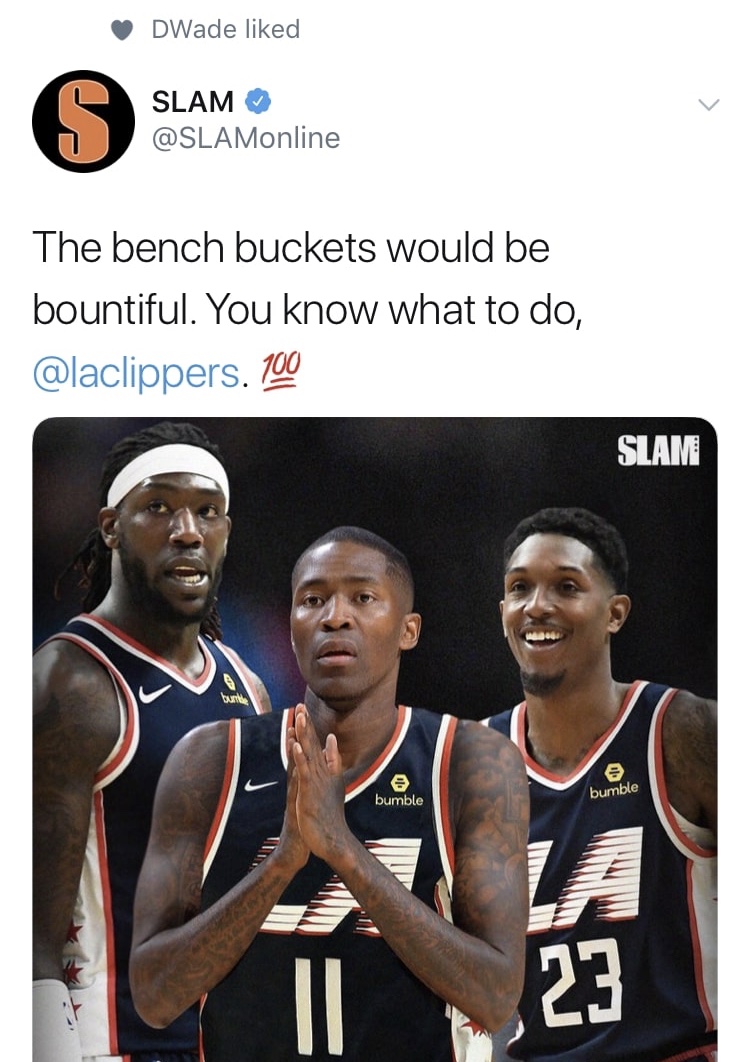 Crawford played for the Clippers for five seasons, backing up or sometimes playing alongside former All-Star Chris Paul during some of the Clippers’ best years as a franchise.

The three-time Sixth Man of the Year is still looking for a team that would want to add a solid veteran off its bench.

The 19-year pro played for the Phoenix Suns last season and had one of his worst seasons ever. He averaged below double-figures in scoring (7.9) for the first time since the 2001-02 season when he was just a second-year player. He also shot a pitiful 33.2 percent from behind the 3-point line.

A second tour of duty with the Clippers would give Crawford the chance to play with another three-time Sixth Man of the Year winner. Williams won the award three times over the past five years, including the last two times the award was handed out.

During a three-year stretch from 2014 to 2016, Crawford and Williams alternated winning the award with the former beating out the latter twice.