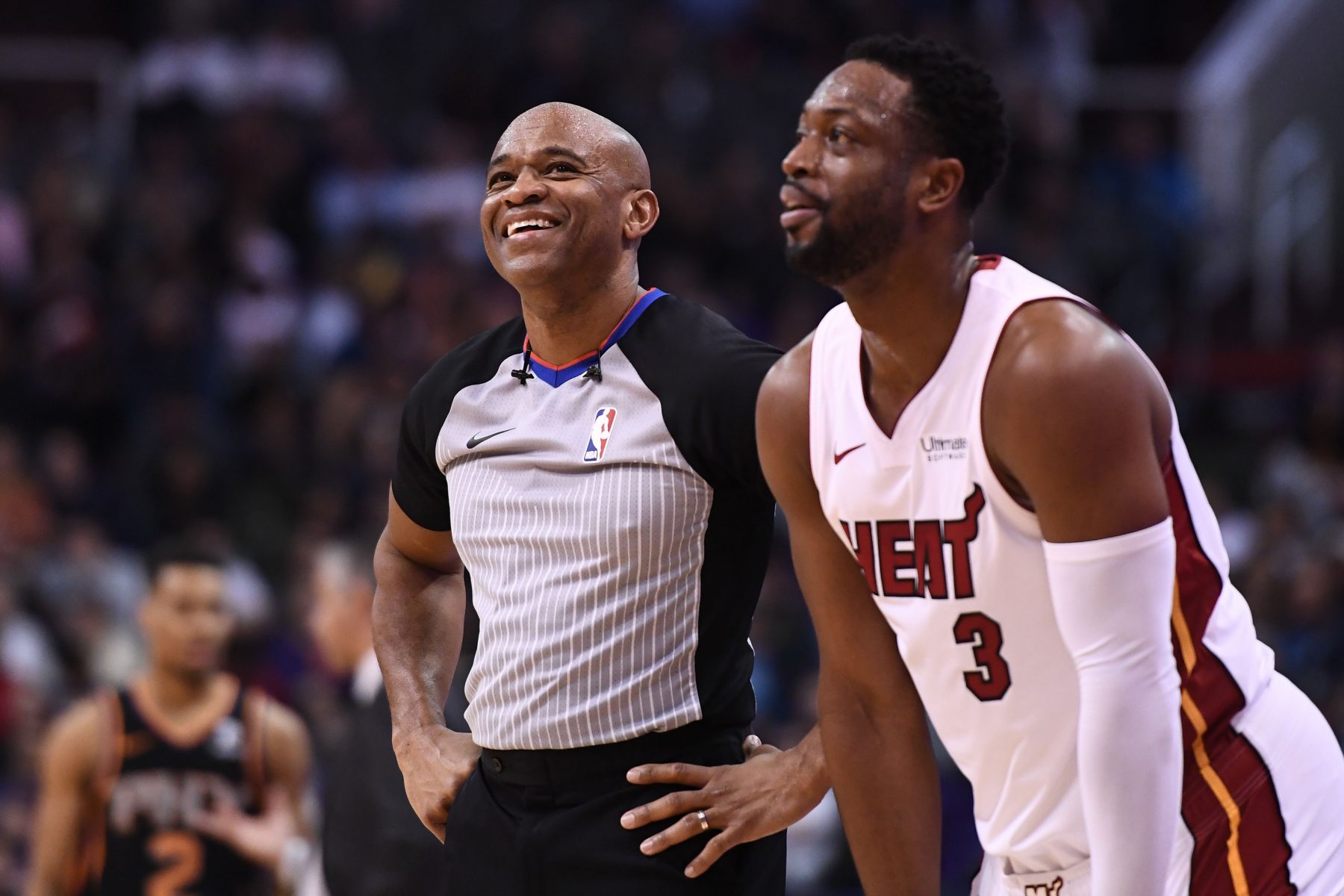 Miami Heat guard Dwyane Wade isn’t the only NBA player retiring at the end of the year. Cleveland Cavaliers big man Channing Frye, who was teammates with Wade for a brief period last year, is also hanging up his sneakers at year end.

Wade, always ready with a good joke, took to social media on Tuesday to playfully call out Frye about when the two are living the retired life.

@Channing_Frye name the time and place next year and it’s BBQ chicken.

Wade’s tweet is in reference to a Frye quote that went viral on Tuesday. Frye called out fans who criticize him, saying he’d destroy them in some pickup games once he reaches retirement.

Both players’ quotes are memorable, though Wade is likely right. There aren’t many people that can beat Frye in a basketball game, but Wade is likely one of them.

Both veterans are retiring after long and successful careers. Wade entered the league in 2003, won three titles and was named an All-Star 13 times.