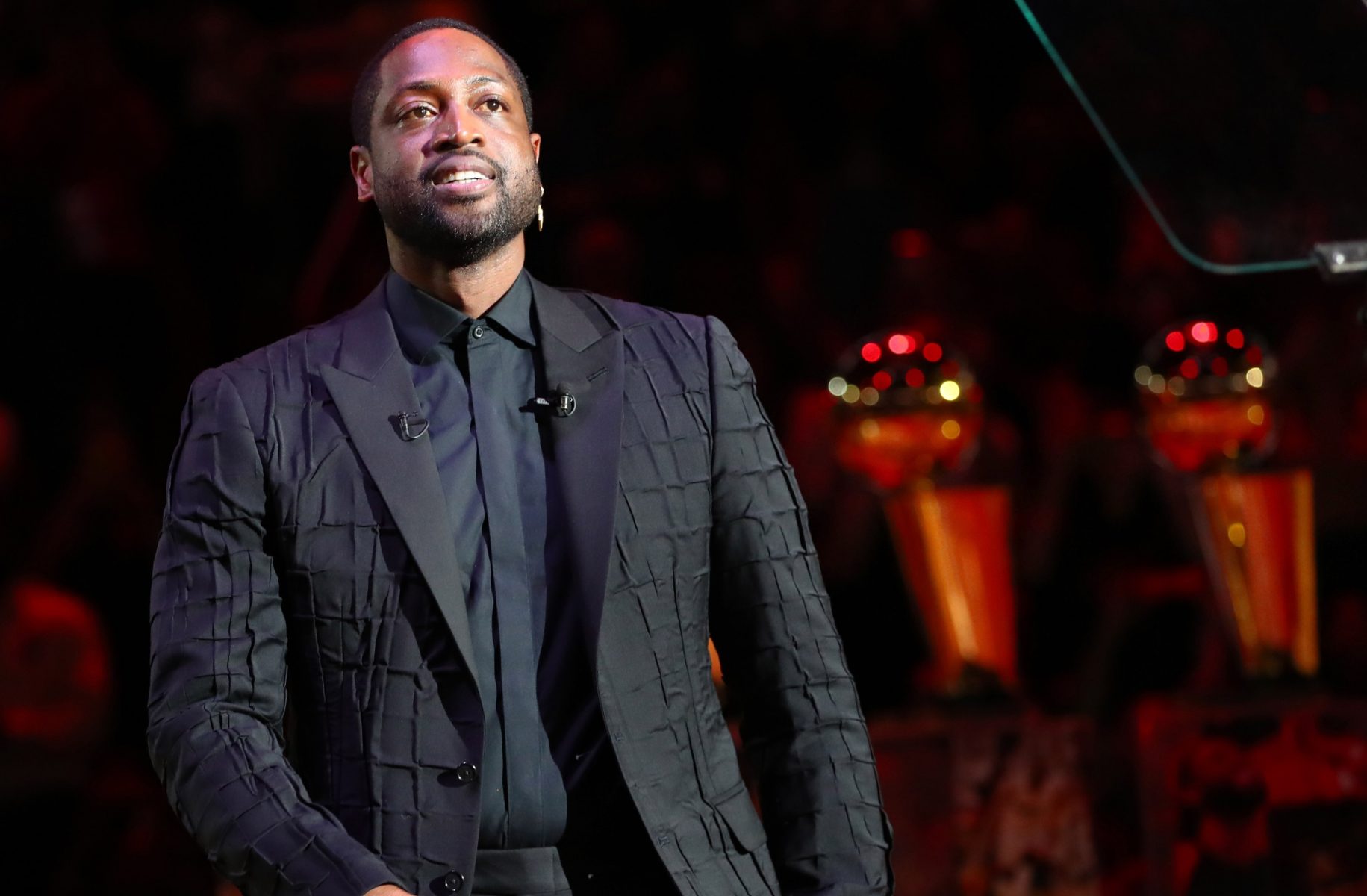 At the moment, there is no clear indication of when the lockdown due to the novel coronavirus will end.

However, Miami Heat icon Dwyane Wade is already envisioning what the first day out of quarantine will look like.

Wade, 38, posted the perfect picture for Heat fans to relate to.

The photograph was captured as teammates were celebrating Wade’s breathtaking game-winner against the Golden State Warriors during his last season in the NBA.

The three-time champion banked an off-balance 3-pointer at the buzzer to give the Heat a 126-125 victory over the star-studded Warriors. He concluded the contest with 25 points, seven rebounds and two blocks.

Now, fans all over the country are waiting for basketball to restart as the coronavirus pandemic has forced the NBA to close shop.

While there was optimism the league could reopen in April, it appears it will take a few more months before health and government officials announce that everything can return to normal.

The Heat are currently fourth in the Eastern Conference.